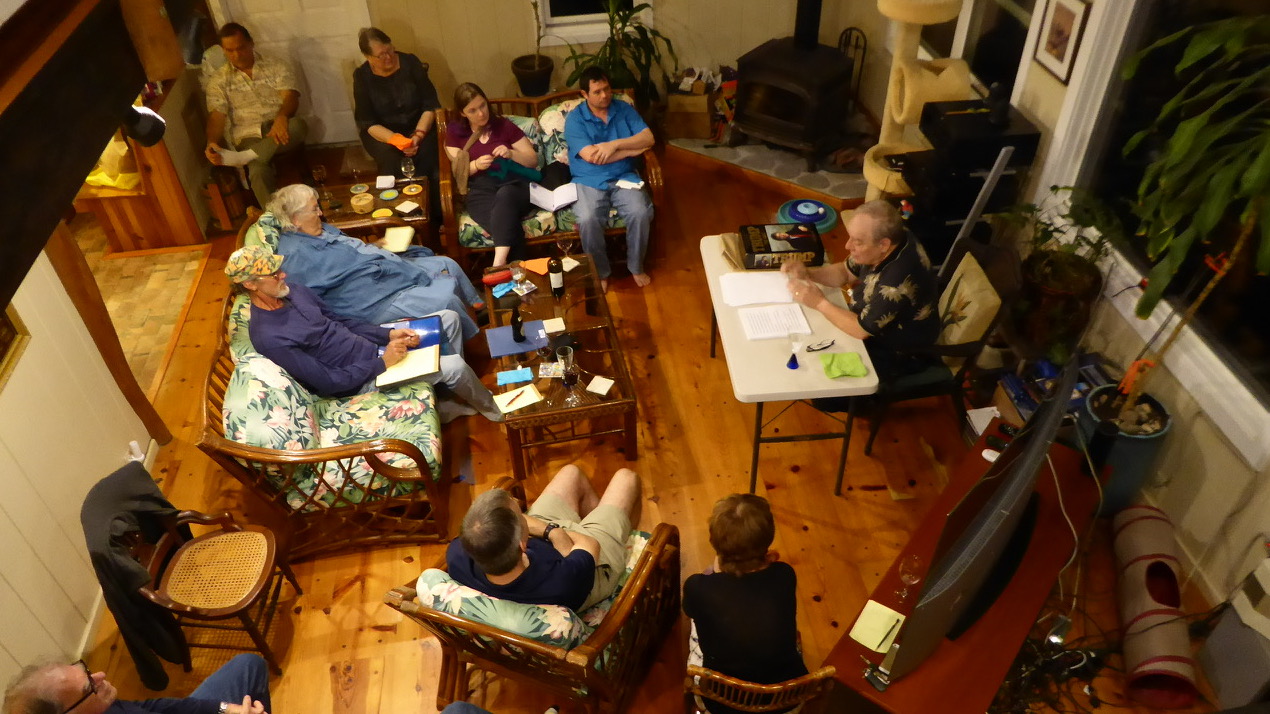 HAWAII ISLAND - Playwright Mike Daisey's "provocative" one-man show attempts to explain what makes the 45th president tick, in a play intended to be funny and edgy.

(BIVN) – The people and forces that shaped President Donald Trump will be the subject of a one-man show coming to Big Island theaters next weekend.

THE TRUMP CARD is said to be an “edgy, funny, and provocative” performance that “is not a comedy impersonation, but a raw and intriguing biography that gets to the roots of Donald Trump’s personality and motivations,” producers say.

“I learned more about why Donald Trump acts the way he does from this play than from all the news stories I’ve read and watched. That’s why I wanted to bring the show here,” said John Sucke, the Waimea actor who has adapted playwright Mike Daisey’s script and will perform the show.

Those involved in the play say it is not a political diatribe – it is critical of Democrats as well as Republicans for allowing our political system to degenerate into what it is today.

“If this play was just an attack on Trump, it would not be worth all the time I’ve spent working on this,” said producer Matt Binder. “I have no desire to preach to the converted. We brought the play to Hawaii because it will help people understand our very unusual President and cope with his eccentricities. Whether you support or oppose what he is doing, it will help you understand where he is coming from.”

“The play tells stories from Trump’s life, from his childhood relationship with his father, to his apprenticeship to Roy Cohn, his lawyer and former chief Communist witch-hunter for Joe McCarthy in the 1950’s,” Binder said, adding it is all done in an entertaining way.

The playwright, the actor, and the producers are putting on the play pro bono. The theaters are charging a minimal amount, and all proceeds will go to community groups, producers say.

Binder said some community groups have taken the socially relevant theatrical event on as a way to further their own missions. “When they heard about the play they offered to help us in any way they could,” Binder said. “We understood their support meant that they, like us, understood that the play was performing a public service in that it explains the president’s psychology and behavior better than anything else out there. Eventually three groups signed on to help: Matriarchy Rising, North Hawaii Action Network, and Hamakua Resistance.”

Binder soon realized he and his wife Lynn were in over our heads. “We had never done anything like this, so we started to rely on those community groups for advice and suggestions,” Binder said. “Since we had rented the theaters already, we realized that, after the play was over, we would still have about an hour of theater time we could use. That’s when the post-play program idea started.”

Binder says after the play is over, he looks forward to a sing-along with the Harmony People (himself, Anjalisa Aitken, and Gary Garrett). The sponsoring groups will then “lead a discussion and talk about opportunities to get more involved.” 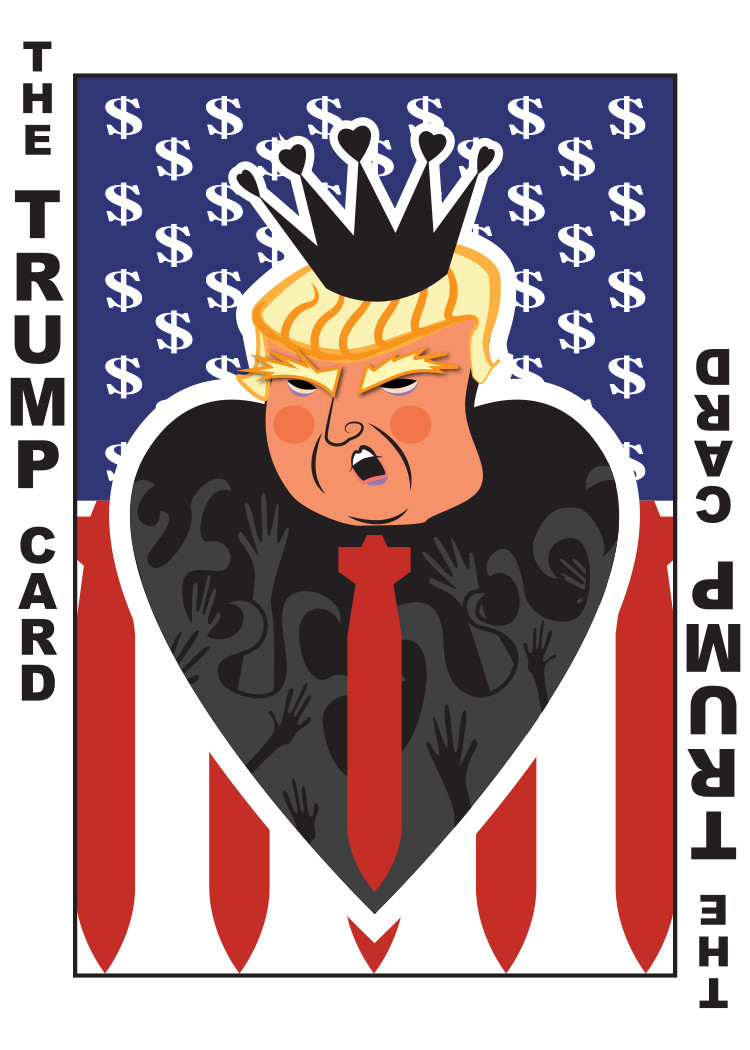