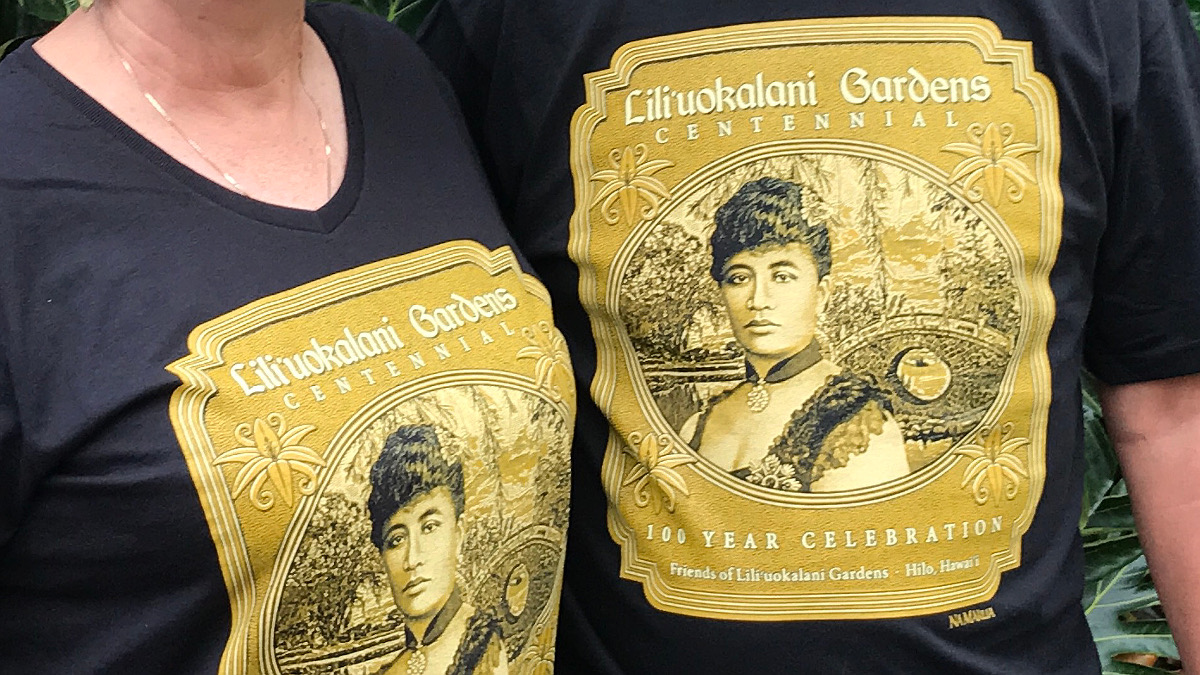 HILO, Hawaii - Nelson Makua and Na Makua Designs has helped the Friends of Lili`uokalnai Gardens to realize a dream, the non-profit organization reports.

(BIVN) – Lili`uokalani Gardens has a new centennial design, created by the hands of a well known Hawaii Island artist.

K.T. Cannon-Eger with the Friends Of Liliuokalani Gardens non-profit announced the new images in this media release over the weekend.

Nelson Makua and Na Makua Designs created a centennial design for Lili`uokalani Gardens that brings the Queen to the gardens named for her.

“For quite a while time, some of us have visualized what it might have been like for the Queen to visit the gardens in Hilo, a place she visited often through 1913,” said garden enthusiast K.T. Cannon-Eger. “We know she considered having a home built for her in Hilo and corresponded with John T. Baker about those plans. Illness prevented her travel to Hilo after 1913. Although she knew the garden acreage was set aside in early 1917, her death on November 11, 1917, precluded her ever seeing the gardens completed.”

“The board of directors of Friends of Lili`uokalani Gardens is thrilled with Nelson Makua’s design which shortly will appear on tee shirts and tote bags among other centennial celebration uses.”

Makua has been an artist and designer on the Big Island for more than 40 years. Born and raised in Kailua, Oahu, he and his ‘ohana moved to the Big Island in 1975, where they reside in Puna, the original home of the Makua ‘ohana.

“My ancestors were part of the migration from Tahiti to Hawaii who settled in Kalapana in the district of Puna,” Makua said. “Living here gave me the opportunity to connect with ‘ohana, it was like coming home.”

He is best known for his design work, with clients in Hawai‘i, the mainland and Japan. He is a two time Na Hoku Hanohano award winner for graphic design and is the only artist to have created six years of Merrie Monarch Festival posters with his limited edition “Pele” series.

Last year, Nelson was honored as a MAMo Awardee for 2016 in recognition for his artistic contribution as a Native Hawaiian artist.

In 1999 Nelson and his son Kainoa, created a line of casual Hawaiian wear under the brand of Nä Mäkua. “Na Makua gives us a visual voice to express our views and feelings as native Hawaiians, creating images that speak out to other Hawaiians and honor our rich heritage.” They retail their apparel and art on their website www.namakua.com.

As well as being an artist and designer, Nelson has been the director of the annual Merrie Monarch Invitational Hawaiian Arts Fair for the Merrie Monarch Festival for the past 14 years. He is also the director of the Moku O Keawe Marketplace at the Moku O Keawe International Hula Festival and along with his son Kainoa, they produce their annual Na Mäkua Invitational Christmas Gift fair in Hilo.

Though Nelson was classically trained in drawing, painting and photography, he has been a digital artist for more than 20 years. “The digital age has opened up a whole new world of creating for the artist, with countless possibilities. Guided by my kupuna before me, I consider myself a Hawaiian living in my own time, creating images that reflect my time and place.”

Banyan Gallery near the Hilo Hawaiian Hotel is one retail outlet for people who live in the Hilo area. 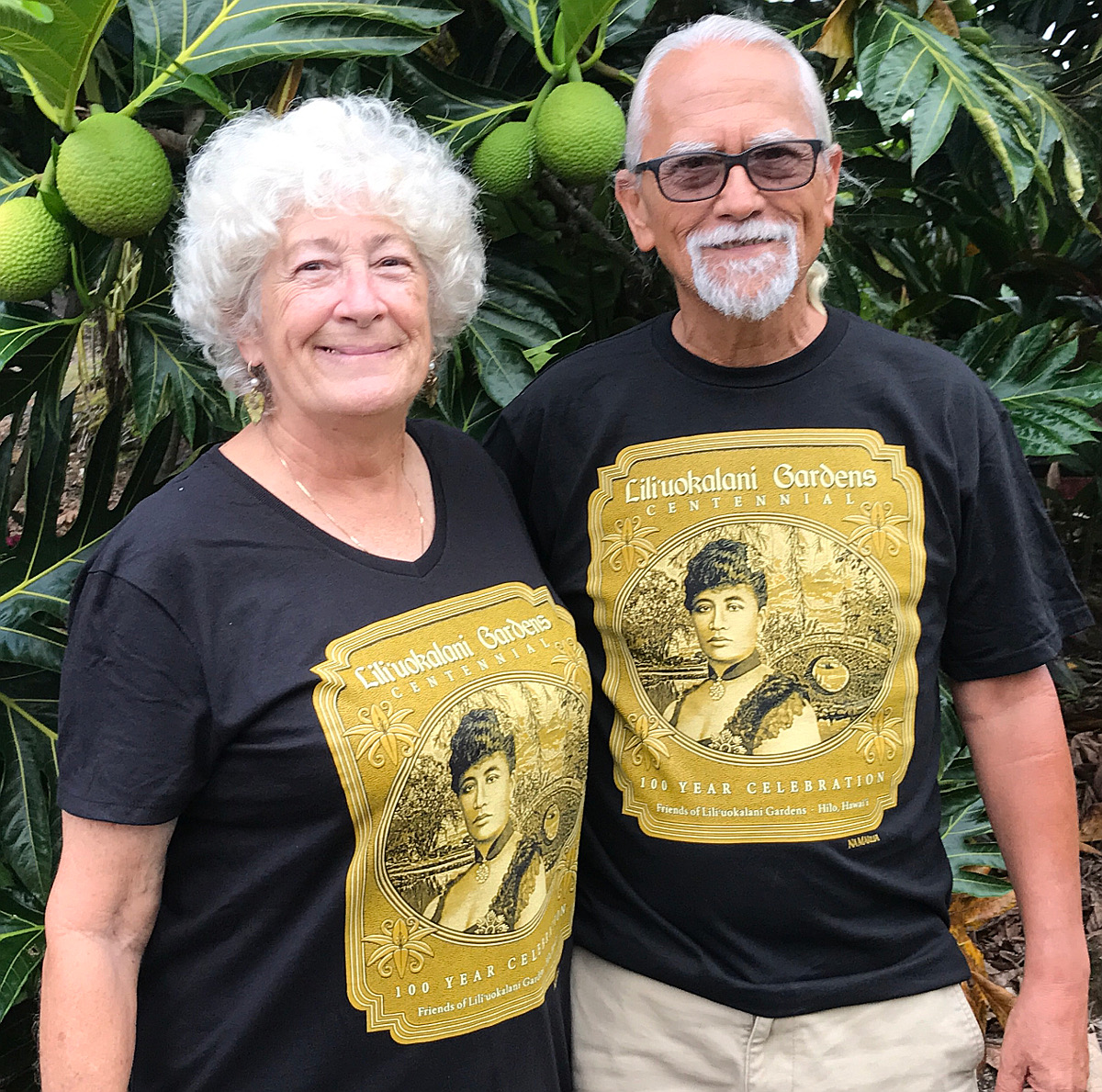