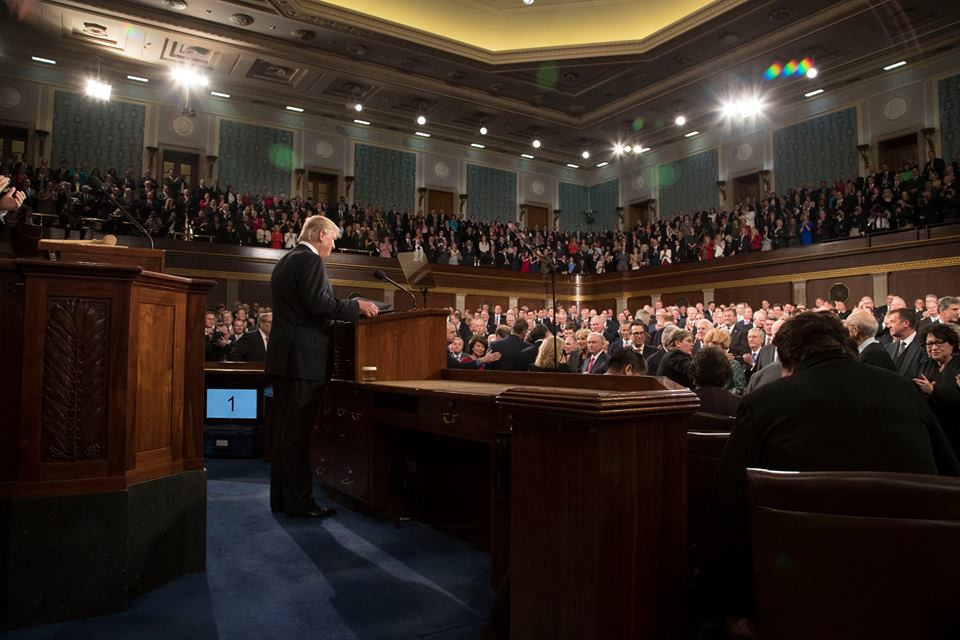 WASHINGTON, D.C. - The high court allows the Hawaii District Court order modifying the preliminary injunction, with the exception of refugees covered by a formal assurance.

(BIVN) – The United States Supreme Court today denied a Trump administration motion to clarify the ruling on Executive Order 13780 placing a 90-day ban on travel for nationals of six majority-Muslim countries, while issuing a stay on part of a lower court ruling.

On June 26, the U.S. Supreme Court said Trump’s travel ban could not be enforced against foreign nationals who have a credible claim of a bona fide relationship with a person or entity in the United States, including those with a “close familial relationship.”

The U.S. Supreme Court took up the matter on appeal after Ninth Circuit Court Judge Derrick K. Watson’s decision – upheld by the United States Court Of Appeals – granted a TRO on Executive Order 13780. The SCOTUS order lifted the lower court TRO, but with modifications, pending oral arguments to be made at a later date. Both Hawaii Attorney General Doug Chin and White House saw it as a victory.

However, the two sides were back to immediate disagreement over the implementation of the travel ban. Hawaii AG Chin objected to federal guidance that the “close familial relationships” that permitted travel did not include grandparents, grandchildren, brothers-in-law, sisters-in-law, aunts, uncles, nieces, nephews, and cousins of people currently living in the United States.

On July 13, Hawaii federal district Judge Watson granted the State of Hawaii’s motion to “enforce, or in the alternative, to modify the preliminary injunction” resulting from the June 26 SCOTUS order. Watson’s order noted that “context matters” and that the “definition of ‘close familial relationship’ is not only not compelled by the Supreme Court’s June 26 decision, but contradicts it. Equally problematic, the Government’s definition represents the antithesis of common sense. Common sense, for instance, dictates that close family members be defined to include grandparents. Indeed, grandparents are the epitome of close family members. The Government’s definition excludes them. That simply cannot be.”

“This confirms we were right to say that the Trump Administration over-reached in trying to unilaterally keep families apart from each other, in violation of the Supreme Court’s prior ruling,” the Hawaii AG opined.

Today, the U.S. Supreme Court stepped in and issued this short message:

The Government’s motion seeking clarification of our order of June 26, 2017, is denied. The District Court order modifying the preliminary injunction with respect to refugees covered by a formal assurance is stayed pending resolution of the Government’s appeal to the Court of Appeals for the Ninth Circuit.

Justice Thomas, Justice Alito, and Justice Gorsuch would have stayed the District Court order in its entirety.

“The Supreme Court did stay Judge Watson’s order with respect to refugees covered by a formal assurance, pending resolution by the Ninth Circuit Court of Appeals,” said AG Chin. “We are currently preparing our arguments for the Ninth Circuit to resolve that issue.”