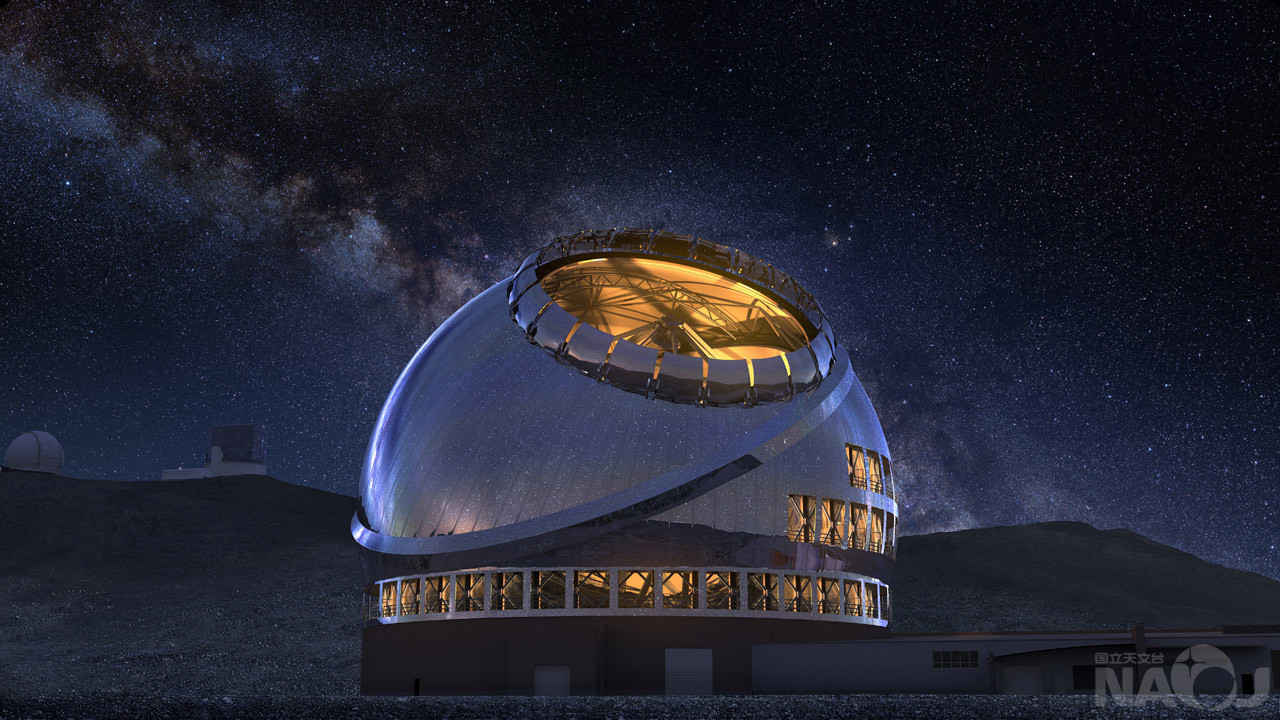 HILO, Hawaii - State Board of Land and Natural Resources has set the date for arguments to be heard at the Grand Naniloa Hotel Crown Room in Hilo.

(BIVN) – The State Board of Land and Natural Resources’s Chair Suzanne Case has set the time and location for the final, oral arguments in the contested case hearing for the Thirty Meter Telescope permit on the Mauna Kea.

The land board designated Wednesday, Sept. 20, 2017 for the oral arguments to be heard at the Grand Naniloa Hotel Crown Room on 93 Banyan Drive in Hilo. This is the same location where the evidentiary phase of the hearing took place.

Two days ago, hearing officer Riki May Amano presented her recommendation in favor of granting the conservation district use permit to the University of Hawaii-Hilo for the TMT project. Her recommendation will serve as the “proposal for decision” by the BLNR. Parties to the contested case may file exceptions to retired judge Amano’s recommendations not later than August 21, 2017 at 4:00 p.m., the state says.

During the Sept. 20 BLNR hearing, each party to the case (23 total) will have 15 minutes to present oral arguments. Time may not be assigned from one party to the other, the state says, adding that the land board may elect to ask questions after each party has completed argument but that time will not count toward the 15 minute total.

CORRECTION includes Chair Suzanne Case as the party responsible for setting time/date, and number of parties.