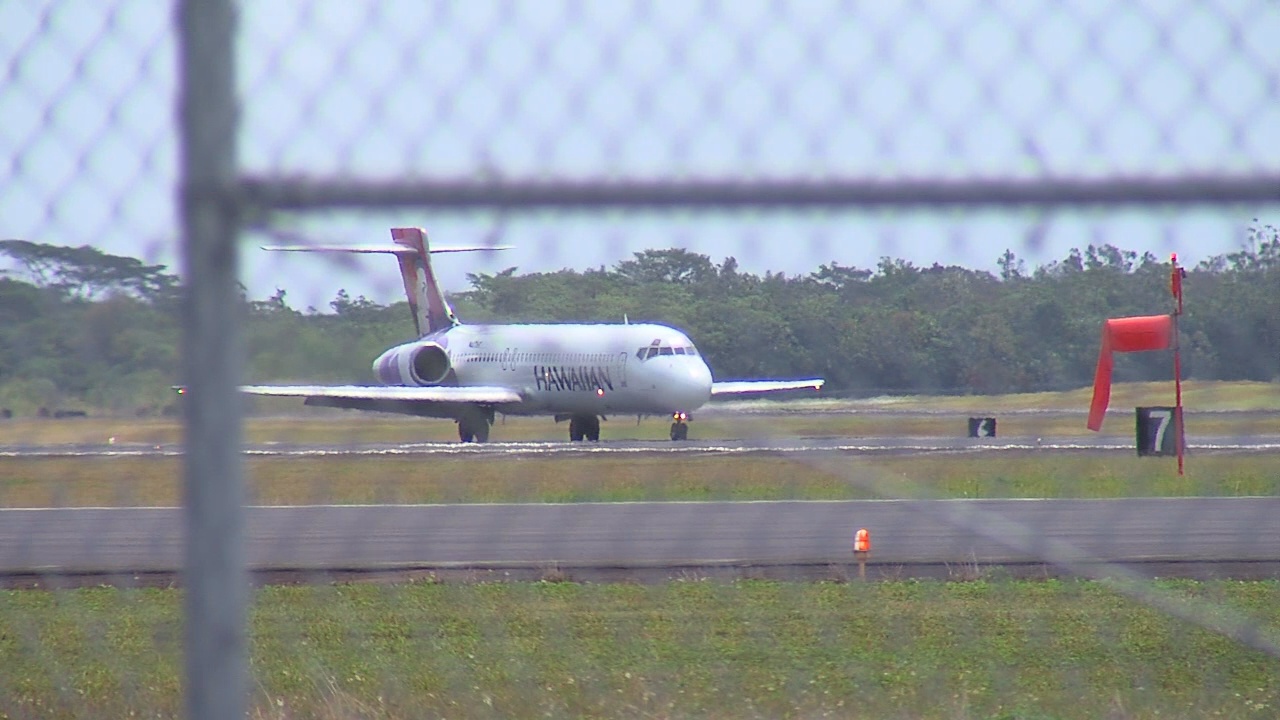 HILO, Hawaii - Reported smoke in the cockpit forced the plane, en route from Kauai to Los Angeles, to land at ITO.

(BIVN) – A Hawaiian Airlines flight carrying 276 passengers and crew made an emergency landing in Hilo on Friday night.

HA Flight 767 was on its way to Los Angeles from Kauai when it had to land at Hilo International Airport.

At 8:21 p.m. the fire department was dispatched to an aircraft emergency.

A fire department release stated the flight to LAX “experienced smoke in the cockpit and was diverted to Hilo International Airport.”

“The craft was 2 hours into their flight when diverted,” the fire officials remarked. “All units were on scene prior to touchdown.”

The aircraft landed and taxied safely to the terminal, officials say.

There were no reported injuries.