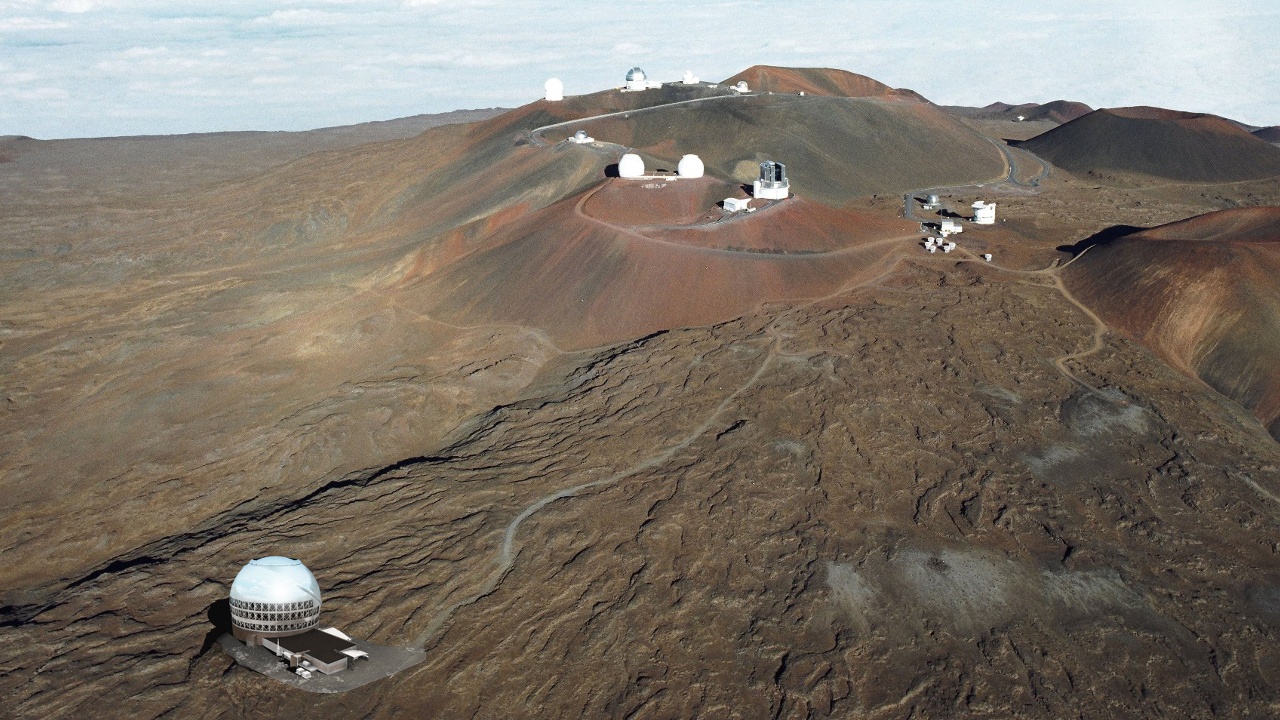 The non-profit says Amano’s report “contains substantial factual and legal errors and omissions that the Board of Land and Natural Resources (BLNR/Board) must consider” before making its final decision sometime after September.

From the introduction of KAHEA’s filing:

The Report is unreliable in that it represents and relies upon the written direct testimonies (“WDTs”) propounded by the UHH and its alter ego TIO which were admittedly NOT written by the witness or else written some six (6) years ago. In fact, the application was itself dated September 2, 2010, and its supporting appendices were of similar vintage. The Report adopted by and large unsupported claims and information from UHH/TIO’s Proposed FOFs, Cols & DnOs.

The 68-page filing reiterates why the TMT Conservation District Use Application fails to satisfy the eight criteria by which such proposals are judged, according to KAHEA, as well as why TMT violates the public trust doctrine, is at odds with HAR 13-5-42, and “Violates those rights customarily and traditionally exercised for subsistence, cultural and religious purposes by Native Hawaiians in and about the summit of Mauna Kea”.

A Supplemental Exceptions filing by KAHEA alleged numerous procedural errors, such as Amano’s granting of standing to pro-permit entities TIO and PUEO to participate in the contested case.

KAHEA says “the hearing officer reversibly erred” in her rulings early on in the process, when “denying substantial requests by the Petitioners on the site visit”, for example, “evidencing possible bias”, KAHEA says.

KAHEA also filed joinders to the exceptions filed by the other participants in the TMT contested case who are opposed to the observatory project on Mauna Kea.