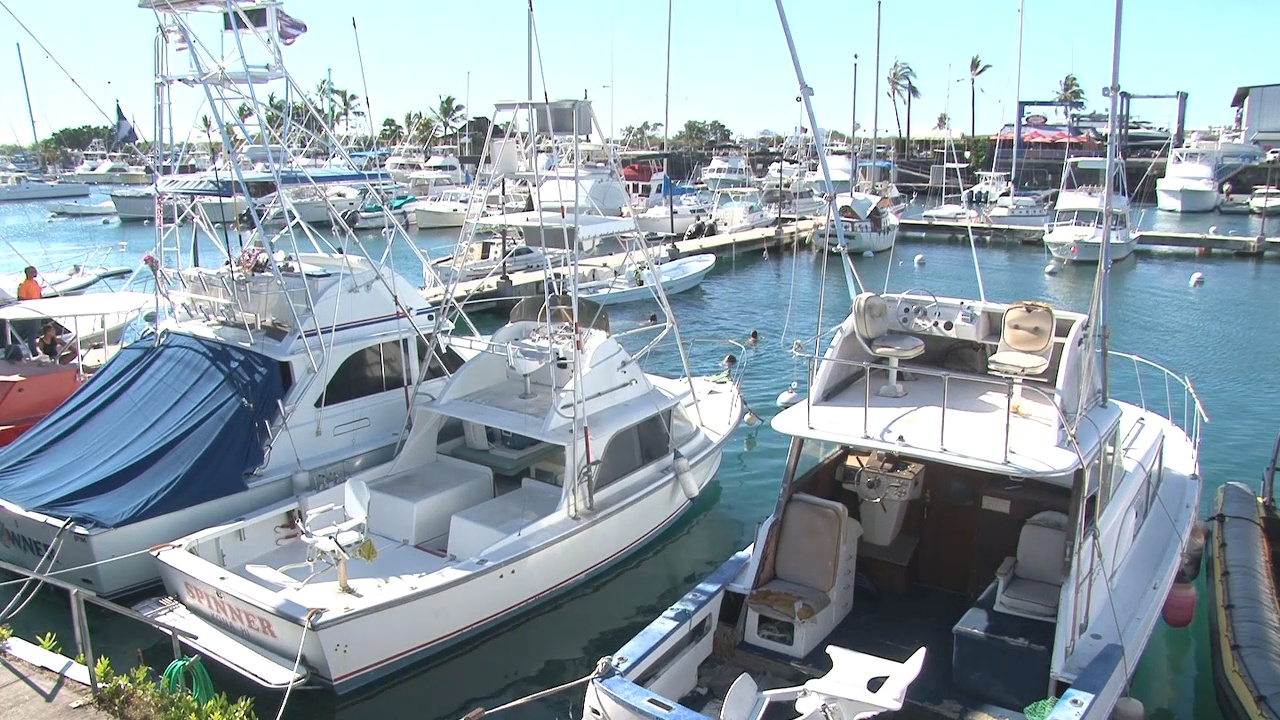 HAWAII - The state land board approved amendments to a wide range of state boating rules, including some of the proposed rules relating to feral animals and colonies.

(BIVN) – New boating rules were approved by the Hawaii Board of Land and Natural Resources today. The wide range of amendments intended to improve management of State small boat harbors and ocean recreation-related activities in State waters, officials say.

State officials say they have wanted to make the rule modifications for many years, and a lot of the rule amendments had to do with organizing the definitions and administrative rule provisions for greater clarity.

“Facility management and the ocean recreation industry are changing rapidly and we need to better address the way people are using our harbors and the ocean currently,” said Ed Underwood, Division of Boating and Ocean Recreation (DOBOR) administrator, in a media release. “This includes repealing obsolete rules. In all cases, the rules being proposed will allow DOBOR to do its job of managing its facilities and responsibilities more effectively.”

Underwood said they received comment on the 72-hour anchoring rule that will help DOBOR to “better manage offshore moorings, clarify the camping definition, prohibit open containers (alcohol) at DOBOR facilities, and the dive flag rule that will require dive flags to be illuminated at night.”

From the Department of Land and Natural Resources:

The rule changes cover a spectrum of boating and ocean recreation uses, such as: commercial use and parking permits and fees; commercial marine operations and tours, anchoring or mooring outside of a designated offshore mooring area, reporting of accidents or vessel ownership (and registration) changes; operation of power-driven vessels and recreational thrillcraft, authorization to hold a regatta, marine parade, boat race or exhibition; and restrictions pertaining to specific marine waters; use of vessel as principal place of habitation or vacation site; marine toilets; sleeping or camping, and serving, sale and consumption of liquor.

Statewide hearings were held in July. In Hilo, DOBOR received numerous comments regarding feral and abandoned animals. Organizations like the Aloha Animal Advocates and Alley Cat Allies packed the old state judiciary building to speak out against the proposal to halt feeding of animal colonies, like feral or stray cats, at state boat harbors. The emotional and sometimes tearful testimony expressed fears that the cats would be killed. DOBOR said the new sections were added “in response to complaints about increased feeding of feral animals at their facilities, which creates potentially unsafe and unsanitary conditions.”

On Friday, the land board approved two new administrative rule sections that prohibit feeding of wildlife or feral animals, and abandoning animals and creating or contributing to colonies at any property under DOBOR jurisdiction.

However, the board voted to defer implementation of a provision “that would allow disposal of feral or abandoned animals at state small harbors until January 1, 2019. This is in order to give ample time for DOBOR to work with animal caregivers to come up with a viable plan to relocate colonies of feral and/or abandoned animals to areas outside of the small boat harbors.”

The adopted rules will next be submitted to Governor David Ige for his signature. If/when the governor approves the rules, they will become effective and have the force and effect of law ten (10) days after filing in the Office of the Lieutenant Governor.