HAWAII VOLCANOES NATIONAL PARK - Traditional Hawaiian relationships with the ‘aina, and its birds, were discussed during an After Dark At The Park presentation 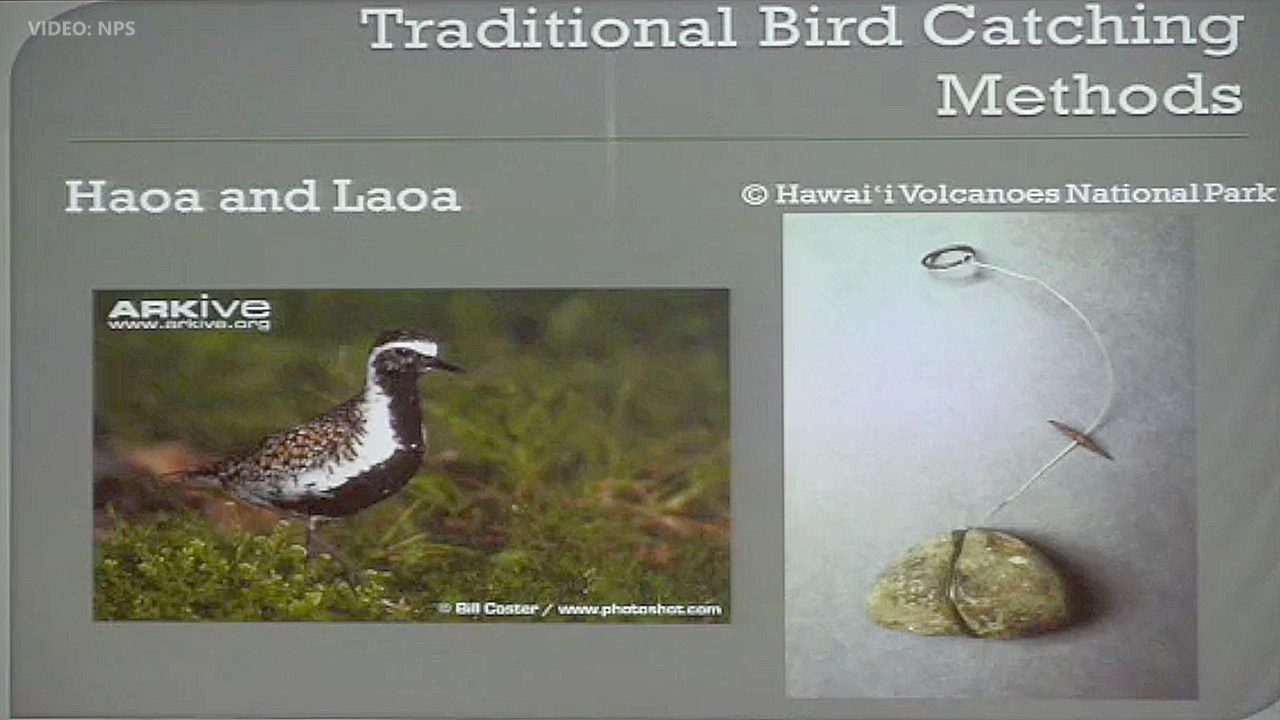 You can see the entire video presentation on the Hawaii Volcanoes National Park website.

The work of Ranger Noah Gomes was recognized in June, after his research led to the proper, historical naming of the Hawai‘i Creeper, ‘Alawī.