WASHINGTON D.C. - Hawaii Volcanoes National Park is on the UNESCO World Heritage List, but the U.S. will be out before 2019.

(BIVN) – The United States wants out of UNESCO, the international organization that recognizes and promotes a large swath of Hawaii Island’s volcanic land for its natural heritage.

UNESCO, or the United Nations Educational, Scientific and Cultural Organization, “seeks to encourage the identification, protection and preservation of cultural and natural heritage around the world considered to be of outstanding value to humanity.” The organization maintains a World Heritage List of cultural and natural sites around the world; some of them in danger.

There are 193 States Parties, or countries which have adhered to the World Heritage Convention, that have agreed to identify and nominate properties on their national territory to be considered for inscription on the World Heritage List. 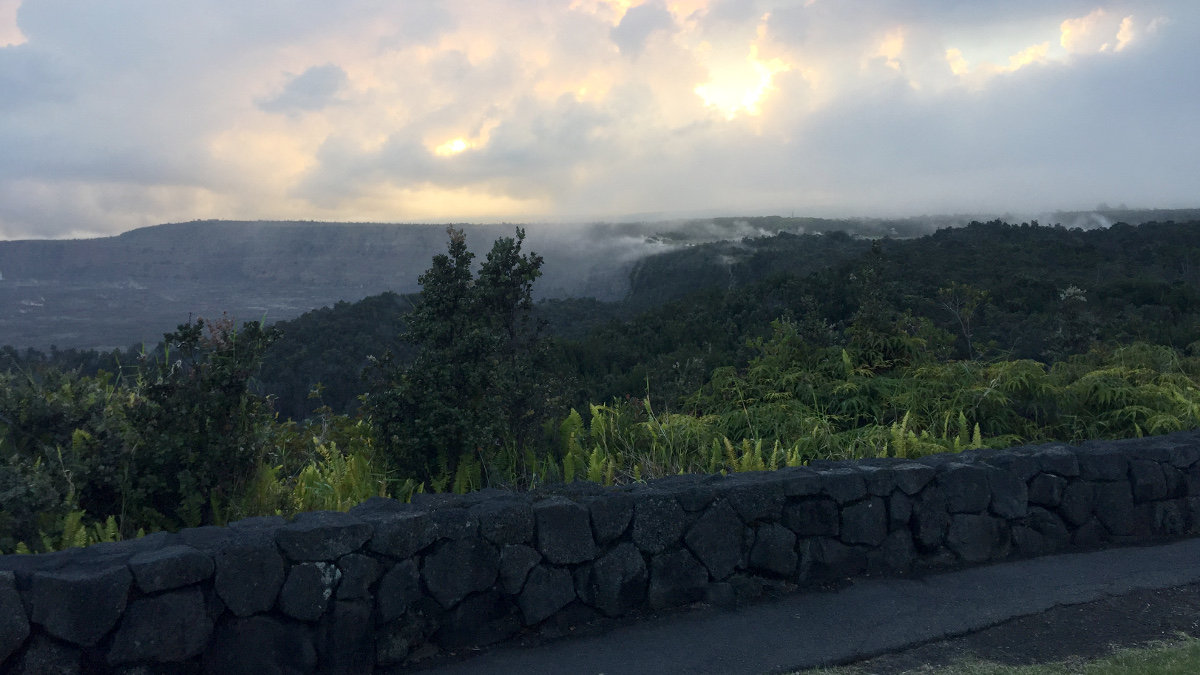 On October 12, 2017, the Department of State notified UNESCO Director-General Irina Bokova of the U.S. decision to withdraw from the organization. The U.S. will instead seek to establish a permanent observer mission to UNESCO, the state department said.

“This decision was not taken lightly, and reflects U.S. concerns with mounting arrears at UNESCO, the need for fundamental reform in the organization, and continuing anti-Israel bias at UNESCO,” a state department media release said. “The United States indicated to the Director General its desire to remain engaged with UNESCO as a non-member observer state in order to contribute U.S. views, perspectives and expertise on some of the important issues undertaken by the organization, including the protection of world heritage, advocating for press freedoms, and promoting scientific collaboration and education.”

The U.S. will remain a full member for another year. The state department says the withdrawal will take effect on December 31, 2018.

UPDATE (Oct. 13 at 11 a.m. HST) – The withdrawal will not impact Hawaii Volcanoes National Park, according to the official word from the National Park Service Office of International Affairs.

“The withdrawal from UNESCO will not affect any current US World Heritage Sites, including Hawaii Volcanoes National Park. Even as a non-member observer to UNESCO, the US will remain a signatory to the World Heritage Convention which is a stand-alone treaty,” said Stephen Morris, Chief of the NPS Office of International Affairs.

According to the “Statement of Significance” explaining the inclusion of Hawaii Volcanoes National Park on the World Heritage List:

Hawaii Volcanoes National Park contains Mauna Loa and Kilauea, two of the world’s most active and accessible volcanoes where ongoing geological processes are easily observed. This property serves as an excellent example of island building through volcanic processes. Through the process of shield-building volcanism, the park’s landscape is one of relatively constant, dynamic change. Criterion (viii) This property is a unique example of significant island building through ongoing volcanic processes. It represents the most recent activity in the continuing process of the geologic origin and change of the Hawaiian Archipelago. The park contains significant parts of two of the world’s most active and best understood volcanoes, Kilauea and Mauna Loa. The volcano Mauna Loa, measured from the ocean floor, is the greatest volcanic mass on earth.