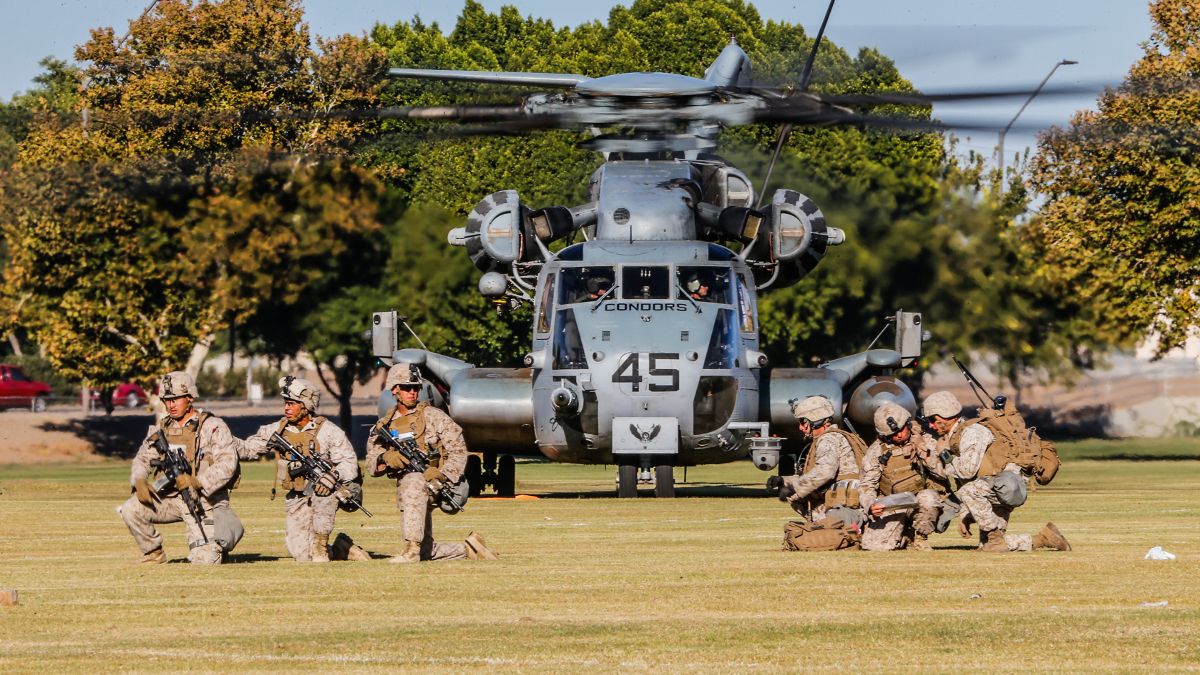 HONONLULU - Amicus brief argues the ban is "unconstitutional, against the interest of national defense, and harmful to the transgender community at large."

(BIVN) – Months after President Donald Trump declared – by Tweet – that he would ban transgender individuals from serving in the U.S. military, Democratic-led states are joining together in opposition.

The Hawaii Department of the Attorney General issued this media release on Monday morning:

The amicus brief, filed today with the U.S. District Court for the District of Columbia, argues that banning transgender individuals serving in the military is unconstitutional, against the interest of national defense, and harmful to the transgender community at large. The case, Doe v. Trump, was brought by GLBTQ Legal Advocates & Defenders and the National Center for Lesbian Rights.

The attorneys general argue in their brief that transgender individuals volunteer to serve in the armed forces at approximately twice the rate of adults in the general population, and that approximately 150,000 veterans, active-duty service members, and members of the National Guard or Reserves identify as transgender.

In the brief, the attorney generals state that since adopting open service policies, “there is no evidence that it has disrupted military readiness, operational effectiveness, or morale. To the contrary, anecdotal accounts indicate that the positive impacts of inclusion were beginning to manifest, as capable and well-qualified individuals who were already serving finally were able to do so authentically.”

Additionally, the attorneys general strongly support the rights of transgender people to live with dignity, to be free from discrimination, and to participate fully and equally in all aspects of civic life, and argue that these interests are all best served by allowing transgender people to serve openly in the military.

In my judgment, the previous Administration failed to identify a sufficient basis to conclude that terminating the Departments’ longstanding policy and practice would not hinder military effectiveness and lethality, disrupt unit cohesion, or tax military resources, and there remain meaningful concerns that further study is needed to ensure that continued implementation of last year’s policy change would not have those negative effects.

(b) Accordingly, by the authority vested in me as President and as Commander in Chief of the Armed Forces of the United States under the Constitution and the laws of the United States of America, including Article II of the Constitution, I am directing the Secretary of Defense, and the Secretary of Homeland Security with respect to the U.S. Coast Guard, to return to the longstanding policy and practice on military service by transgender individuals that was in place prior to June 2016 until such time as a sufficient basis exists upon which to conclude that terminating that policy and practice would not have the negative effects discussed above. The Secretary of Defense, after consulting with the Secretary of Homeland Security, may advise me at any time, in writing, that a change to this policy is warranted.

(a) maintain the currently effective policy regarding accession of transgender individuals into military service beyond January 1, 2018, until such time as the Secretary of Defense, after consulting with the Secretary of Homeland Security, provides a recommendation to the contrary that I find convincing; and

(b) halt all use of DoD or DHS resources to fund sex reassignment surgical procedures for military personnel, except to the extent necessary to protect the health of an individual who has already begun a course of treatment to reassign his or her sex.

Sec. 5. General Provisions. (a) Nothing in this memorandum shall be construed to impair or otherwise affect:

(i) the authority granted by law to an executive department or agency, or the head thereof; or

(ii) the functions of the Director of the Office of Management and Budget relating to budgetary, administrative, or legislative proposals.

(c) This memorandum is not intended to, and does not, create any right or benefit, substantive or procedural, enforceable at law or in equity by any party against the United States, its departments, agencies, or entities, its officers, employees, or agents, or any other person.

(d) The Secretary of Defense is authorized and directed to publish this memorandum in the Federal Register.