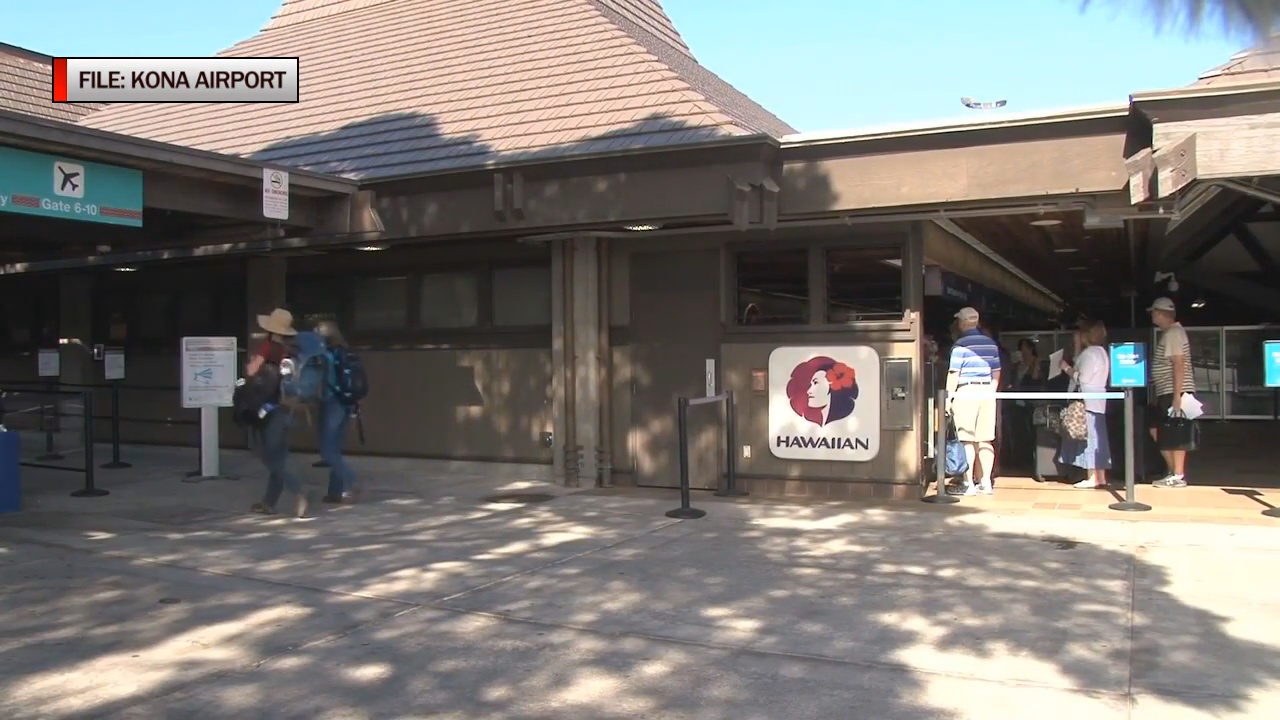 KAILUA-KONA, Hawaii - Job fairs are also being held in Honolulu, Lihu'e and Kahului in order to assist workers displaced by the Island Air shutdown.

(BIVN) – Hawaiian Airlines will be holding a job fair in Kona on November 17 for former Island Air employees.

The job fair is in addition to the Nov. 18 job fair being held in Honolulu. Hawaian Airlines also announced job fairs set for Līhu‘e on Nov. 15 and Kahului on Nov. 16.

The Kona interviews will be for Customer Service Agents and Ramp Agents, the company says. Here are the Kona job fair details:

Island Air closed operations at midnight on Saturday, November 11, 2017, ending 37 years of service to Hawaii. The company filed for Chapter 11 bankruptcy protection earlier this month, “in an effort to continue operations following threats of legal action by the Lessors of Island Air’s aircraft to ground and repossess the company’s fleet.”

Hawaiian Airlines managers will provide former Island Air employees information about career opportunities and guide them through the application process. Hawaiian will be posting additional job openings on its recruitment website in coming days. Job seekers attending the fair will also be able to meet with representatives with Ohana by Hawaiian, which is operated by Empire Airlines and offers passenger and cargo service to Oahu, Lanai, Molokai, and Kapalua in West Maui.

Current Hawaiian Airlines job openings may be viewed on the company’s website.