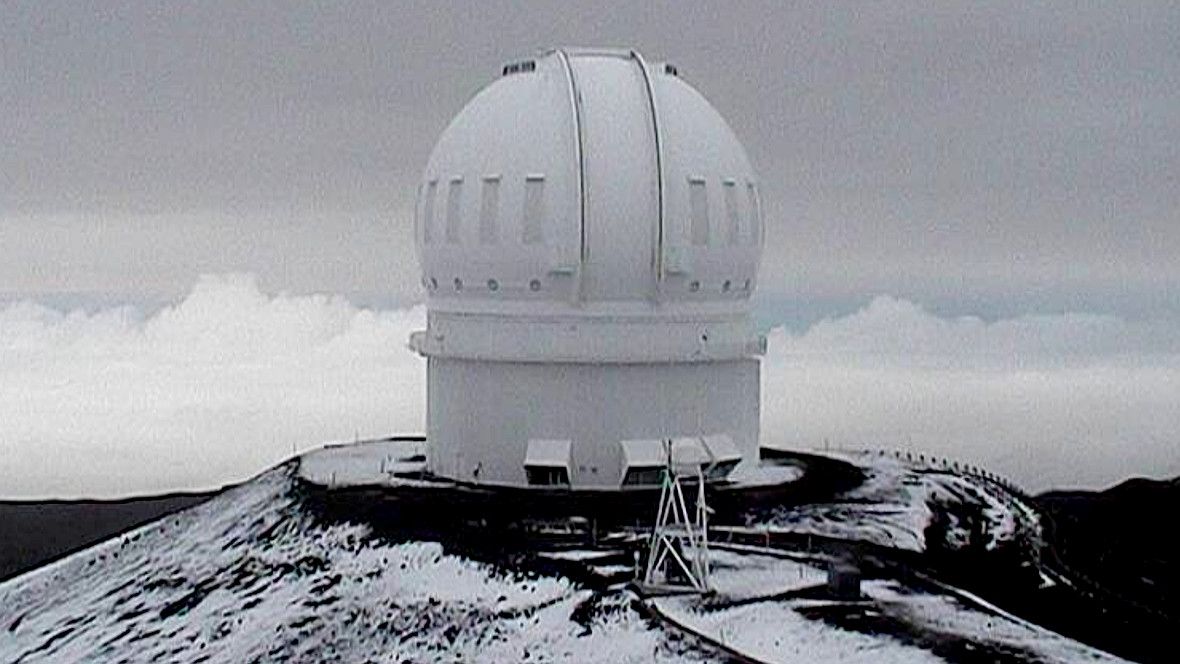 HAWAII ISLAND - After a short break in heavy rains and winter weather, a new batch of moisture will spread northwest over the islands starting on Wednesday.

(BIVN) – The rain and snow has tapered off on Hawaii Island, but forecasters say more is on the way.

A Flash Flood Watch remains in effect for the Big Island through late Wednesday night. According to the National Weather Service in Honolulu:

There will be a temporary decrease in moisture upstream of the area tonight. However, a new batch of moisture will spread northwest over the islands starting on Wednesday. The Big Island and Maui have recently received very heavy rainfall, and streams are running higher than normal. When the new batch of moisture arrives, rainfall may increase enough over the already soggy area to produce flash flooding.

The Winter Storm Warning is no longer in effect for the summits of Mauna Kea and Mauna Loa, replaced by a Winter Weather Advisory. Additional snow accumulations of up to two inches and thin ice on roads are possible through Wednesday morning. The Mauna Kea Access Road remains closed at the Visitor Information Station at the 9,200 foot elevation, rangers say.

Webcams at the summit, like the W. M. Keck Observatory below, showed some of the snow that had piled up Monday night had already washed away. Forecasters say additional winter weather is possible Wednesday night and Thursday. 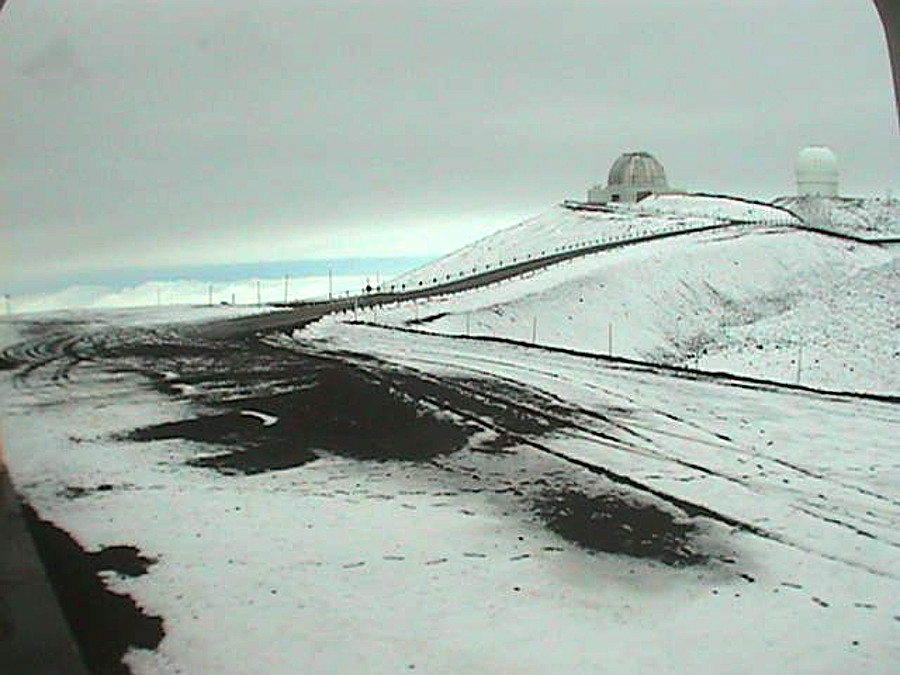