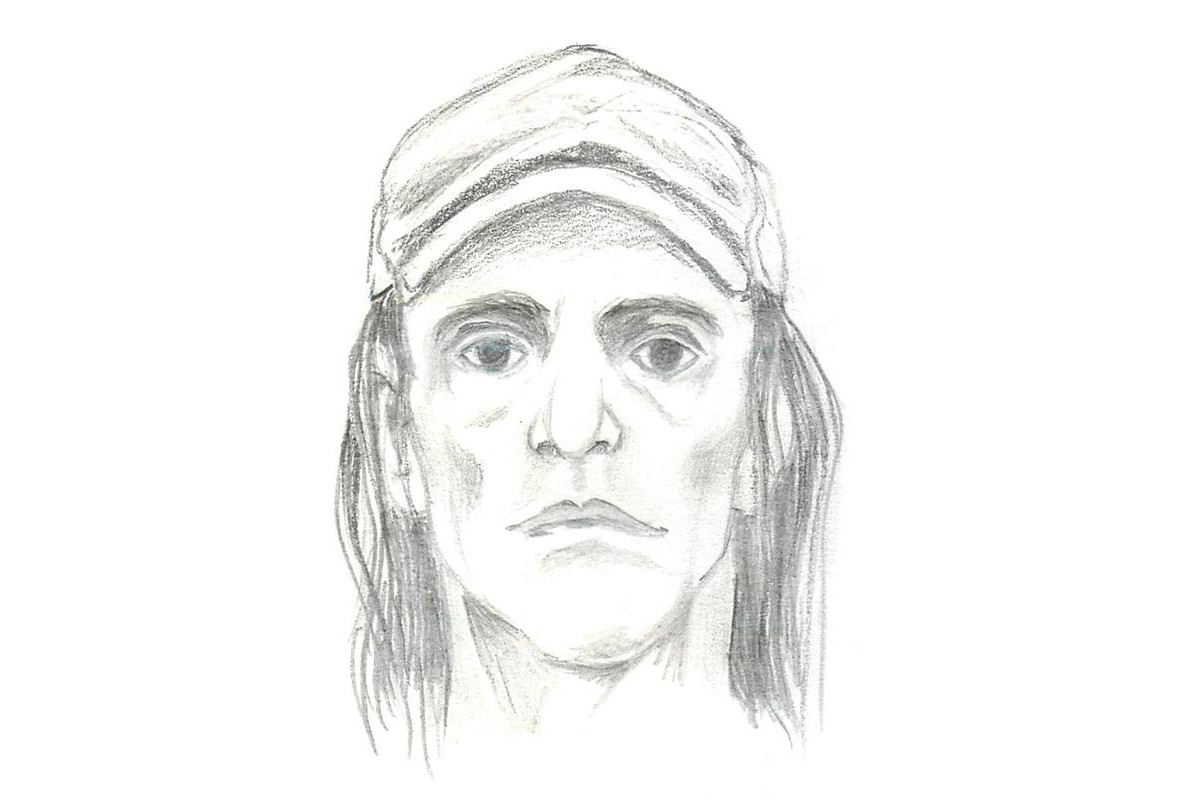 PUNA, Hawaii - The man allegedly stabbed a 25-year-old Pāhoa man in the chest following an argument on Moho Road, aka Road 8, in the Hawaiian Acres Subdivision on November 22.

(BIVN) – Hawaii County Police are releasing a composite drawing of a suspect wanted for assault in connection with a road rage stabbing incident in Puna.

On the afternoon of November 22, a 25-year-old Pāhoa man was reportedly stabbed in the chest by the suspect following an argument on Moho Road, or Road 8, in the Hawaiian Acres Subdivision. The suspect was said to be driving a light-colored Nissan Versa sedan. It was last seen driving in the Pāhoa direction on Moho Road.

The victim was driven by private vehicle to the Pāhoa fire station, then taken by ambulance to the Hilo Medical Center where he was treated and released. Police recovered the knife suspected to have been used.

Now, police are circulating the sketch to help find the suspect, who is described as a Caucasian man in his 40’s, about 6-feet tall, weighing 170 pounds with shoulder-length blond hair. He was last seen wearing a gray or white t-shirt, blue denim shorts, and black slippers, police say.

Anyone who recognizes the suspect or who may have any other information about this incident it is asked to call the Police Department’s non-emergency line at (808) 935-3311 or Detective Tuck Loy Aurello of the Area I Criminal Investigation Section at (808) 961-2385 or Tuckloy.Aurello@hawaiicounty.gov.