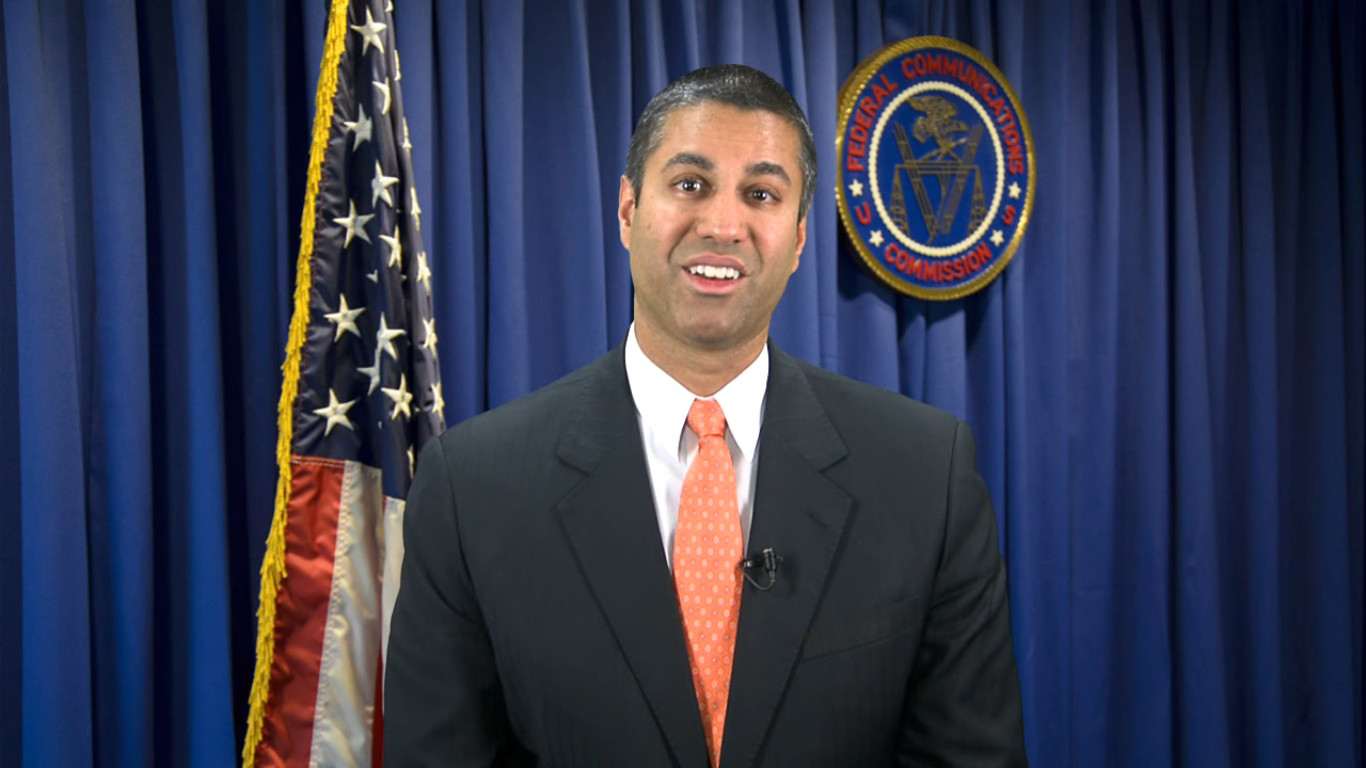 HAWAII - Hawaii state and federal lawmakers, and even the attorney general, are speaking out on today's vote by the Federal Communications Commission.

(BIVN) – The Federal Communications Commission today voted to end the 2015 Open Internet Order by then President Barrack Obama, also known as net neutrality, and Hawaii’s Democratic officials are not happy with the change.

Even before Thursday’s open commission meeting, Hawaii’s Attorney General Doug Chin joined 18 state attorneys general in an attempt to delay the FCC rulemaking decision. According to a letter that was sent to the FCC, the attorneys general said, “[a] careful review of the publicly available information revealed a pattern of fake submissions using the names of real people. In fact, there may be over one million fake submissions from across the country. This is akin to identity theft on a massive scale – and theft of someone’s voice in a democracy is particularly concerning.”

Attorney General Chin said, “Net neutrality means that internet service providers should not be deciding what we can access on the Internet and how easily we can access it. This rushed attempt to rollback net neutrality, riddled with irregularities, should be slowed down to let actual live people weigh in on the issue.”

Today, the FCC – under the leadership of chairman Ajit Pai – went ahead with the vote to repeal.

The FCC issued a media release following the vote:

Following detailed legal and economic analysis, as well as extensive examination of comments from consumers and stakeholders, the Commission reversed the FCC’s 2015 heavy-handed utility-style regulation of broadband Internet access service, which imposed substantial costs on the entire Internet ecosystem.

In place of that heavy-handed framework, the FCC is returning to the traditional light-touch framework that was in place until 2015. Moreover, the FCC today also adopted robust transparency requirements that will empower consumers as well as facilitate effective government oversight of broadband providers’ conduct. In particular, the FCC’s action today has restored the jurisdiction of the Federal Trade Commission to act when broadband providers engage in anticompetitive, unfair, or deceptive acts or practices.

The framework adopted by the Commission today will protect consumers at far less cost to investment than the prior rigid and wide-ranging utility rules. And restoring a favorable climate for network investment is key to closing the digital divide, spurring competition and innovation that benefits consumers.

The Declaratory Ruling, Report and Order, and Order adopted by the Commission takes the following steps to achieve these goals:

Hawaii’s U.S. Senator Brian Schatz was one of the first to respond to the vote.

“Today, Trump’s FCC dealt a major blow to the free and open internet by repealing net neutrality rules,” said Sen. Schatz, who is the Ranking Member of the Senate Subcommittee on Communications, Technology, Innovation, and the Internet. “Because of Chairman Pai and the other Republican commissioners, there are no longer any rules in place to stop internet service providers from changing the internet as we know it. They are now free to block apps, slow websites, or even limit access to certain kinds of content. The best way to move forward is to turn our tweets and our comments into action.”

“Today, the FCC voted to put profits over people — a slap in the face to our democracy and the millions of Americans that have voiced comments, made calls, and fought to protect net neutrality,” Rep. Gabbard said. “Industry giants like Verizon, Comcast, and AT&T will now be able to control the access and speed of websites, stifle competition online, and turn the Internet into a pay-to-play forum.”

“The FCC’s decision today, led by FCC Chairman Ajit Pai, who used to work for Verizon, highlights the pervasive influence of corporations in our democracy,” Gabbard continued. “Congress must take action to reverse this decision, and ensure that the Internet remains an open, level playing field for all. We also must address the corruptive influence of special interests in our government by reforming our campaign finance laws, reversing Citizens United, and slamming shut Washington’s revolving door.”

“I call on Hawaii Attorney General Doug Chin to pursue legal action because the protection and preservation of net neutrality is key to allowing equal access to all forms of internet content,” Rep. LoPresti said. “The FCC’s decision erodes such protections and empowers large and powerful internet service providers to control internet content in order to leverage corporate profits. I was pleased to learn that the Democratic Attorneys General Association is exploring this matter and urge Mr. Chin to protect net neutrality for the people of Hawaii.”