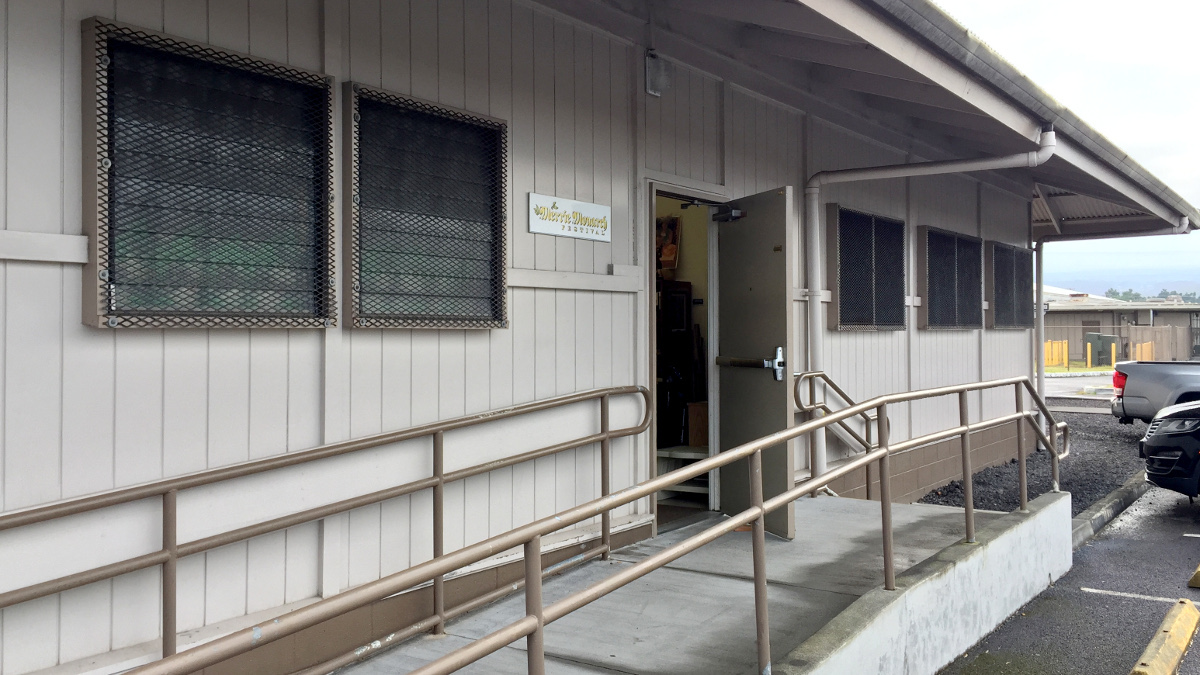 HILO, Hawaii - Hawai‘i County Council member Sue Lee Loy has introduced a bill to name the building in recognition of the late executive director’s "contributions to the county and the people of Hawai‘i."

Hawai‘i County Council member Sue Lee Loy has introduced a bill to name the headquarters of renown hula festival after Aunty Dottie Thompson, the late executive director of the event.

Thompson is a well known name in Hilo. According to the media release issued by the office of councilwoman Lee Loy:

Aunty Dottie was an employee of the Department of Parks and Recreation for more than 30 years, but she is best known for taking over a small civic festival in 1968 and for turning it into the world-famous celebration of hula and Hawaiian culture that it is today. She served as executive director until her passing in 2010.

Internal discussions about naming the county facility “Aunty Dottie Thompson Hale” began in December 2016. If approved, Lee Loy’s office says the ordinance would take effect May 16, 2018, on Aunty Dottie’s birthday. The bill will first be reviewed by the County Council’s Public Works and Parks and Recreation Committee when it meets on February 6 in the Hilo council chambers.