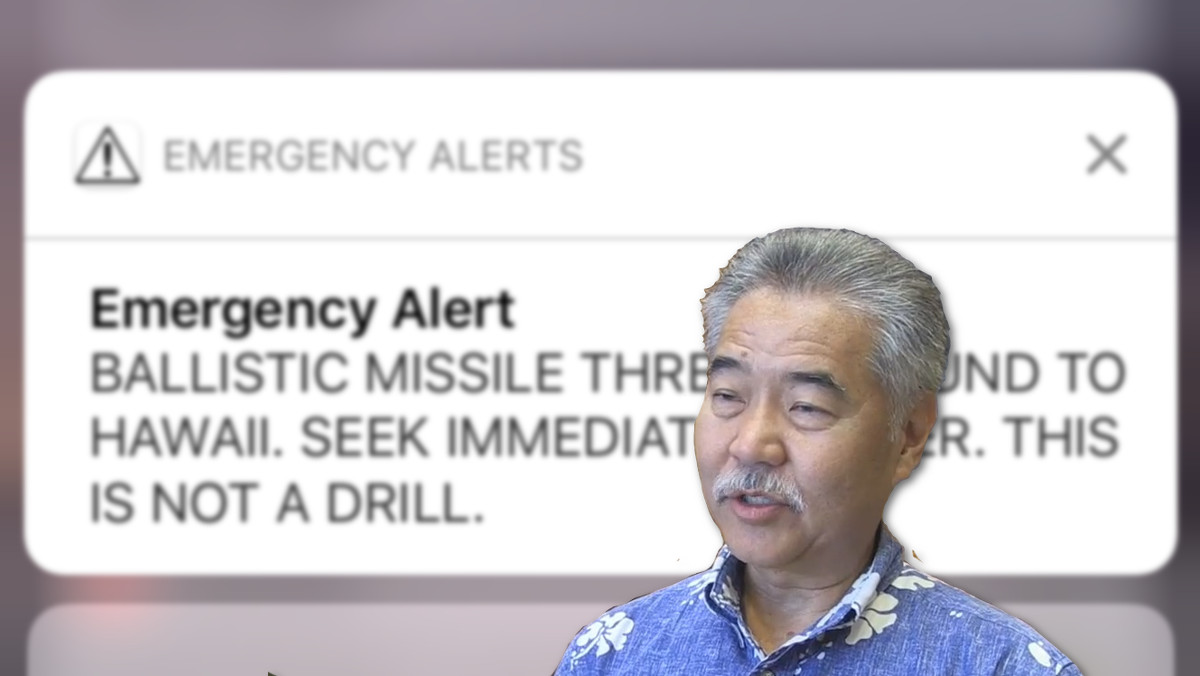 HAWAII - Elected officials are issuing messages following a morning alert about an inbound attack that sent the state into a panic.

Governor David Ige said he is meeting this morning with top officials of the State Department of Defense and the Hawaii Emergency Management Agency to “determine what caused this morning’s false alarm and to prevent it from happening again.”

“While I am thankful this morning’s alert was a false alarm, the public must have confidence in our emergency alert system. I am working to get to the bottom of this so we can prevent an error of this type in the future,” said Gov. Ige.

“We need to understand how a serious error like this happened because people react to protect their families, especially in Hawaii where we live with the reality of a nuclear threat across the Pacific,” Hanabusa tweeted. “The panic and fear created by this false alarm was very dangerous.”

Hawaii Senator Brian Schatz and Rep. Tulsi Gabbard were some of the first officials to confirm this morning’s alert message was apparently sent in error.

“There is no missile threat,” Sen. Schatz tweeted, before the state issued its correction. “It was a false alarm based on a human error. There is nothing more important to Hawai‘i than professionalizing and fool-proofing this process.”

Schatz returned with another tweet afterwards: “What happened today is totally inexcusable. The whole state was terrified. There needs to be tough and quick accountability and a fixed process.”

“This system we have been told to rely upon failed and failed miserably today,” said in a written statement. “I am deeply troubled by this misstep that could have had dire consequences. Measures must be taken to avoid further incidents that caused wholesale alarm and chaos today.”

“Clearly, government agencies are not prepared and lack the capacity to deal with emergency situations,” Saiki continued. “Apparently, the wrong button was pushed and it took over 30 minutes for a correction to be announced. Parents and children panicked during those 30 minutes. The Hawaii House of Representatives will immediately investigate what happened and there will be consequences. This cannot happen again.”