HONOLULU, Hawaii - "It is clear what happened Saturday revealed the need for additional safeguards and improvements to our state system," the governor stated. 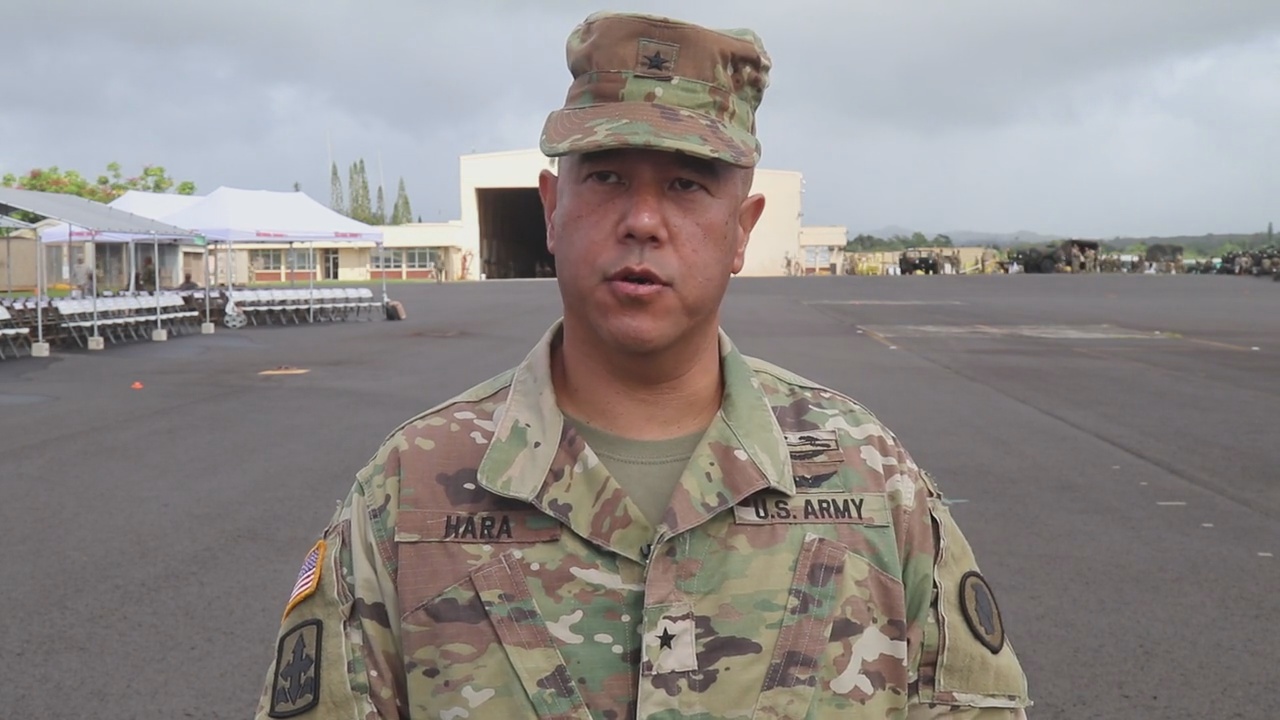 “It was terrifying for all of us,” said the Governor, “our families, visitors, and especially, the children of Hawaiʻi.”

The governor appeared on TV and social media video feeds at 6 p.m., addressing the people of Hawaiʻi directly, saying that he is “ultimately responsible” for the false emergency notification that appeared on cell phones across the state on Saturday. The alert about an inbound ballistic missile that told islanders to “SEEK IMMEDIATE SHELTER”, panicking residents and visitors alike. Officials said it happened because someone at HI-EMA simply pushed the wrong button during a test.

“I wish I could say there was a simple reason for why it took so long to get the correction to the false alert out,” the governor told the state-wide audience.

The governor did not put any careers on the chopping block. Ige is standing by his HI-EMA administrator, Vern Miyagi. The Governor also stood up for the emergency management employee who made the embarrassing mistake. The unidentified employee has reportedly been reassigned, and has also gotten death threats following the incident.

“I will not stand for scapegoating of our emergency management personnel when a number of unfortunate errors caused this event,” Ige declared. “Death threats are completely unacceptable and not how we do things here.”

The governor also announced he is putting a respected military name front and center.

“Today, I signed an Executive Order appointing Brigadier General Kenneth Hara, the Deputy Adjutant General, to oversee a comprehensive review of our emergency management enterprise and to immediately implement needed changes,” Governor Ige said. “He will be working closely with General Miyagi and the Hawaiʻi Emergency Management Agency team.”

Hilo knows the Hara name well. Kenneth Hara’s father, the late Lt. Col. Henry S. Hara, graduated from Hilo High School in 1951, and was recently honored by the naming of the Armed Forces Reserve Center at the Keaukaha Military Reservation.

“General Hara is also tasked with helping us, government, businesses, families and individuals know what to do, where to go and how to prepare,” Ige said. “Children going down manholes, stores closing their doors to those seeking shelter and cars driving at high speeds cannot happen again. We will do a better job of educating the public.”

General Hara is expected to furnish an initial action plan within 30 days and a formal report in 60 days.

Governor Ige said he directed the Hawaii Emergency Management Agency to cease their ballistic missile defense internal warning drill until a full review of the facts and circumstances surrounding the false alert is concluded.