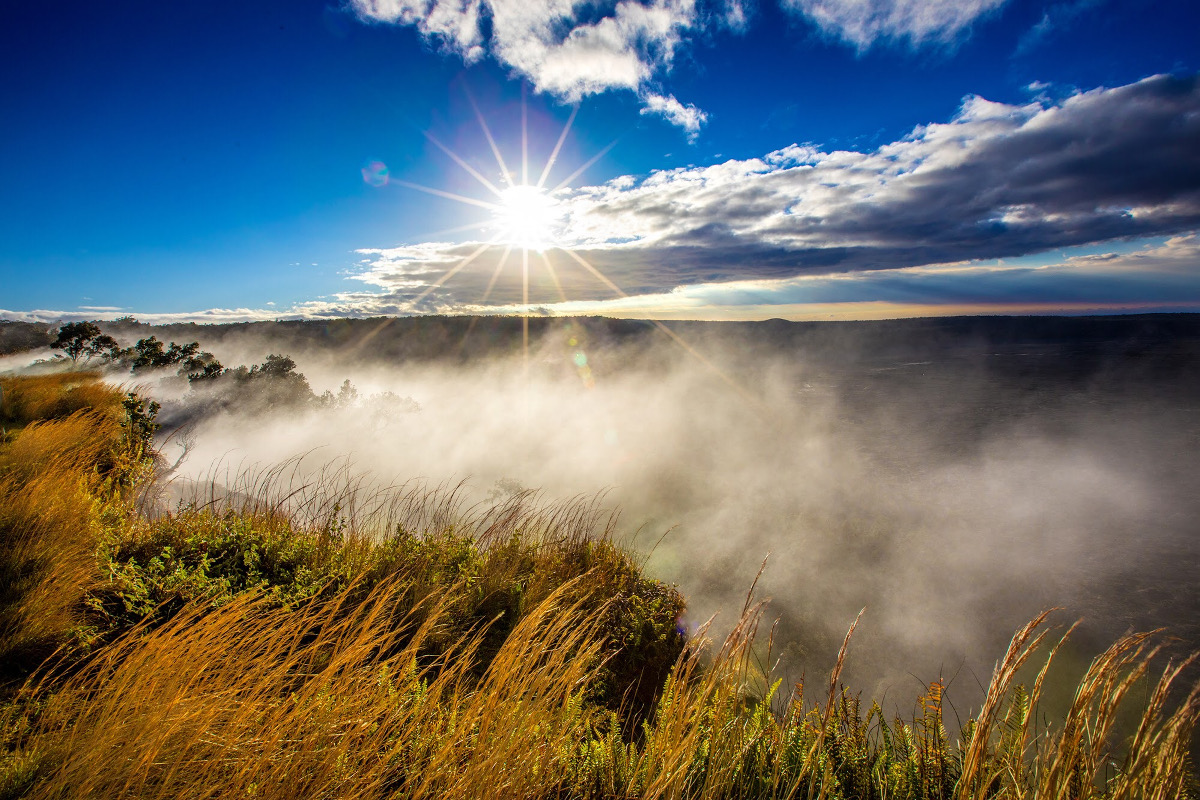 WASHINGTON D.C. - The Trump administration will not "weaponize" the shutdown like the Obama administration did in 2013, officials say, should the Senate fail to reach an agreement Friday.

(BIVN) – As the a federal government shut down looms closer amid political disagreements over a continuing resolution that would provide the necessary funding, the Trump administration is telling the public that – should a shutdown occur – it will look very different than it did under the previous administration.

When the federal government went through a similar crisis in 2013, national parks on Hawaii Island were closed and secured. Other non-essential federal services were curtailed or delayed.

Current Office of Management and Budget Director Mick Mulvaney, who will be tasked with overseeing a shutdown should one occur, told the media in Washington D.C. on Friday morning that “Parks will still be open, they wont get paid. Parks will be open, they weren’t before.”

“Things like the trash wont get picked up,” Mulvaney added.

There are 8 National Park units in the State of Hawaii. Five of them are on the Big Island.

“The Obama administration weaponized the shutdown in 2013,” Mulvaney told the press. “What they didn’t tell you was that they did not encourage agencies to use carry-forward funds; funds that they were sitting on. Nor did they encourage agencies to use transfer authority. They could have made the shutdown in 2013 much less impactful, but they chose to make it worse. The only conclusion I can draw us they did so for political purposes. So it will look different this time around.”

President Trump has already spoken to the media about the potential shutdown. The White House provided this read-out:

According to the White House.

President Donald J. Trump met yesterday with Secretary of Defense James Mattis, Deputy Secretary of Defense Patrick Shanahan, and the Joint Chiefs Staff to discuss Department of Defense preparedness in case a potential government shutdown occurs. The President expressed his continued commitment to supporting our warfighters with increased and predictable funding to achieve peace through strength – an America First priority. The President noted he will continue to urge the Congress to pass a defense budget that enables the rebuilding of the U.S. Armed Forces by restoring readiness, growing the size of our force, and modernizing our capabilities. Finally, the President emphasized the role of the Congress in this potential shutdown and the need for Members of Congress to move quickly to approve a budget so our Nation remains fully protected.

Mulvaney said they are calling it the Schumer shutdown, after the Senate Minority Leader from New York. An appropriations bill requires 60 votes to pass, and therefore the Republican-controlled Senate needs at least some Democratic support to pass the resolution. The House passed a CR this week.

“It still surprises me, and I’ve been through some of these before, that the Democrats in the Senate are opposing a bill that they don’t oppose,” Mulvaney said. “They’re for clean CRS, they’re for the extension to the CHIP program, many of them support the delay in some of the taxes, most specifically the medical device tax – the Cadillac tax, especially – they don’t oppose anything in the bill, but they are opposing the bill.”

Hawaii Senator Mazie Hirono said that Republicans are “desperately trying to convince the American people a government shut down should be blamed on anyone else but them.”

“Give me a break,” Hirono said. “Nobody wants a shut down. Except maybe the president, who seems to relish a government shut down as a way of ‘shaking things up.’ regrdless of who gets hurt.”

“I just want to let everybody know that we don’t want this,” Mulvaney told the media Friday. “We do not want a shutdown, but Mr. Schumer insists on it. He is in a position to force this on the American people.”