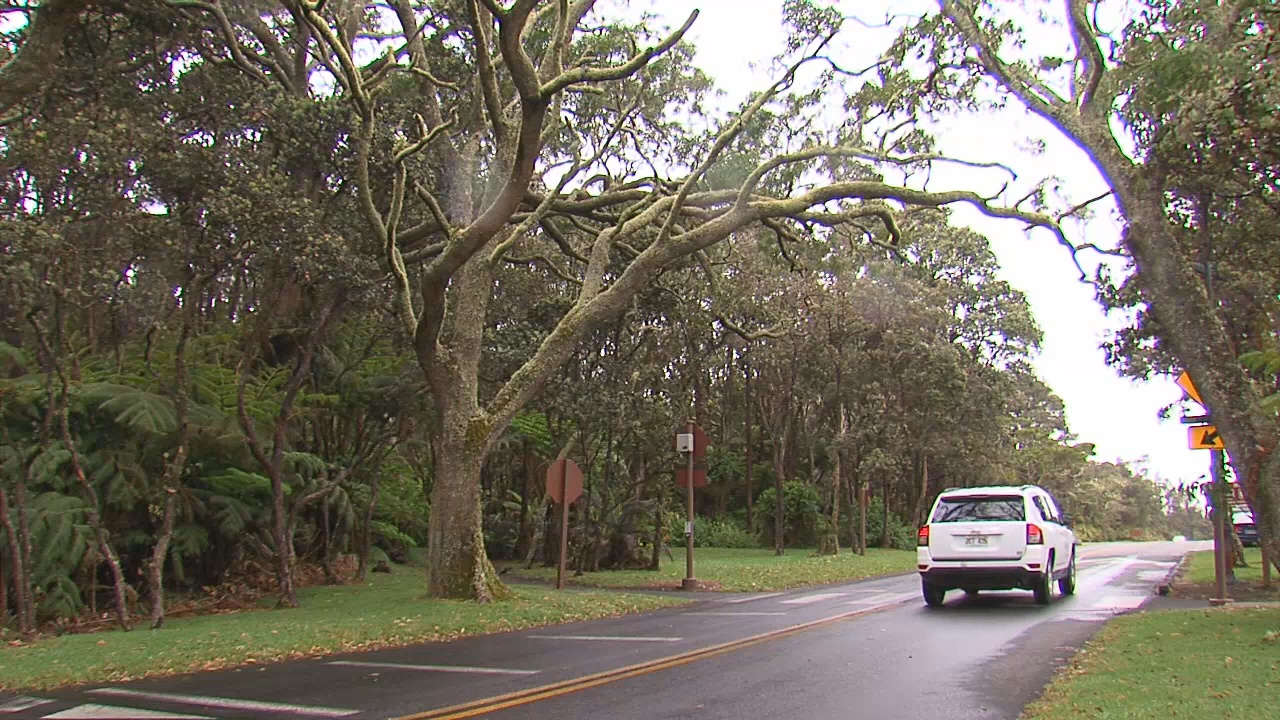 Park officials say they have received notice from Washington that they can resume normal park operations.

Due to safety concerns, Hawaiʻi Volcanoes National Park closed portions of the park on Hawai‘i Island on Saturday after the U.S. Senate failed to come to pass a resolution to continue funding the federal government.

The Senate came to an agreement on Monday, but the park remained closed while the measure was approved by the House and then went to President Trump for his signature.