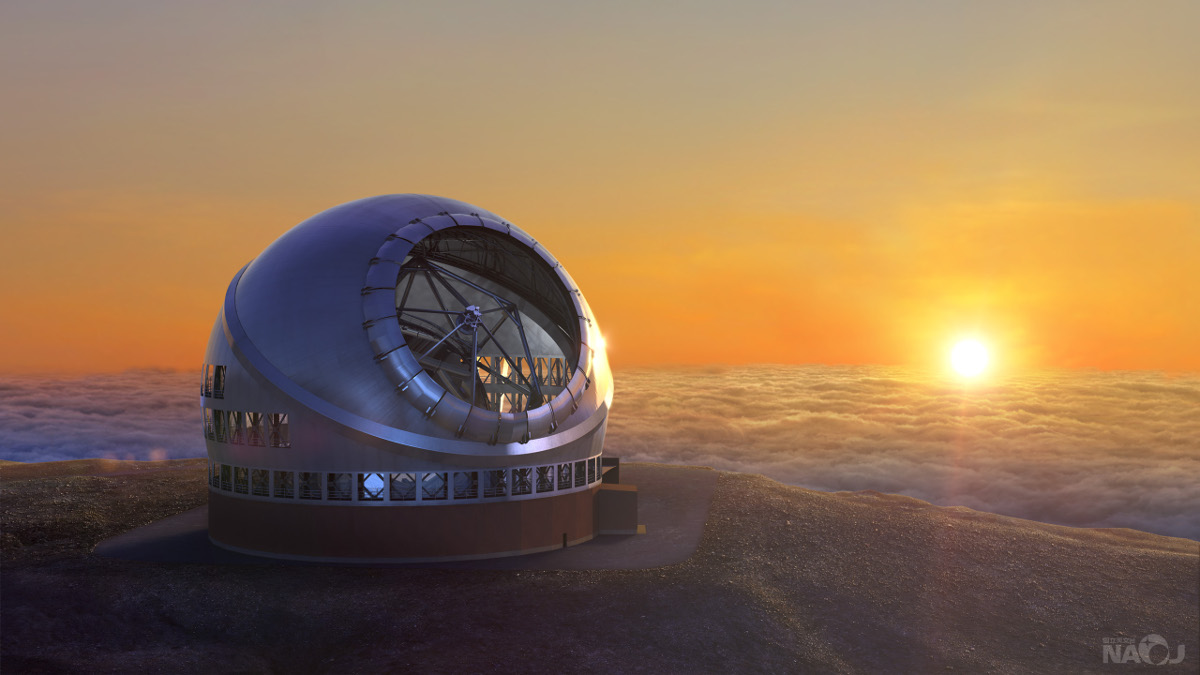 HONOLULU, Hawaii - The Hawaii Supreme Court takes up the matter of the BLNR's consent for the University of Hawaii to sublease Mauna Kea land to the proposed TMT project.

(BIVN) – The Hawaii Supreme Court will hear oral arguments on the Thirty Meter Telescope sublease in less than two months.

Just posted to the Hawaii Judiciary website, March 15 has been set as the date for the case:

The proceeding will take place at the Supreme Court Courtroom on the 2nd floor of Ali`iolani Hale, 417 South King Street in Honolulu.

The court gives this brief description:

Appellee-Cross-Appellant University of Hawai`i (University) requested that Appellee-Appellant Board of Land and Natural Resources (BLNR) consent to a sublease that the University intended to enter into with TMT International Observatory LLC for the construction of the Thirty Meter Telescope (Sublease). BLNR considered the University’s request at two separate public meetings, where Appellant-Appellee E. Kalani Flores (Flores) orally requested that BLNR hold a contested case hearing before deciding whether to consent to the Sublease. BLNR did not take any action on his requests at either meeting. However, at the second meeting, BLNR agreed to consent to the Sublease, but stayed the effect of its consent until the resolution of Flores’ requests for a contested case hearing.

The issue before this court on secondary appeal is whether the environmental court correctly concluded that Flores was entitled to a contested case hearing on BLNR’s consent to the Sublease.