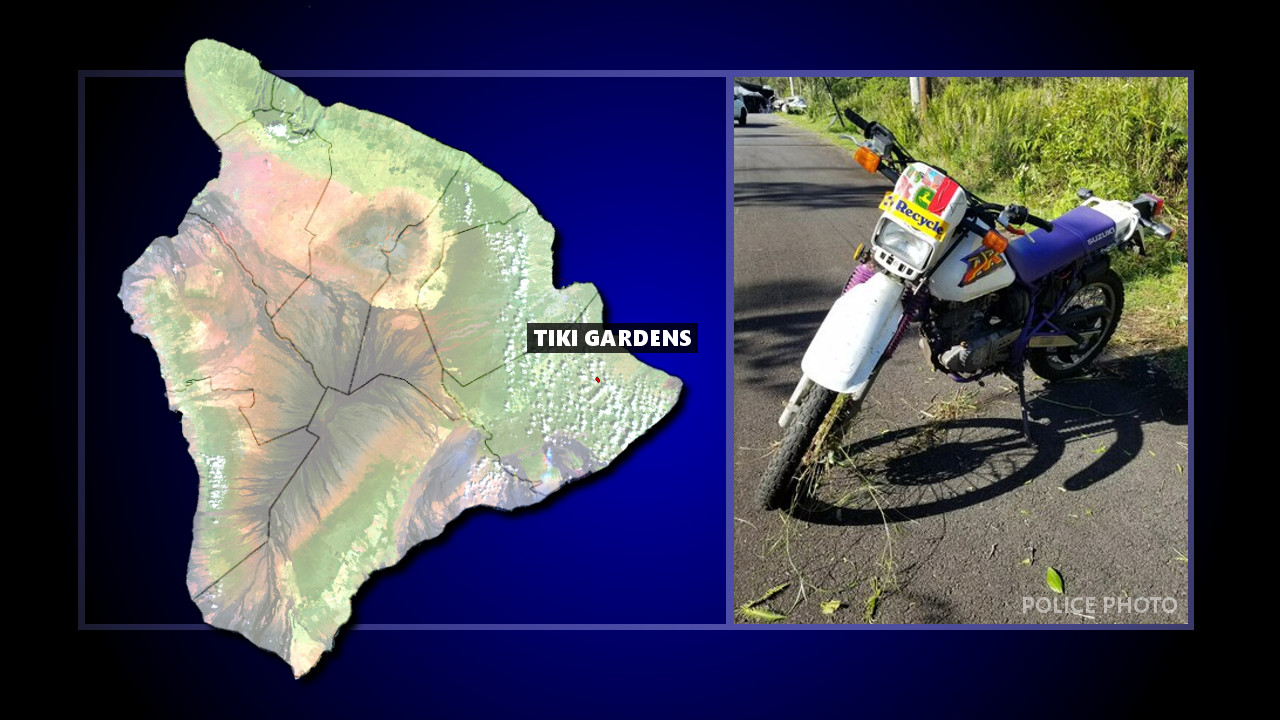 PUNA, Hawaii - The police officer was not struck by the bullet and did not return fire, but the search for the suspect continues.

(BIVN) – A police officer was reportedly shot while responding to the Tiki Gardens subdivision in Puna at on Friday, while the search for the suspect continues.

Hawaiʻi Island police say they are investigating the weapons incident, now classified as an attempted murder, and are seeking a 29-year-old Puna woman who may have information as to the identity of the suspect.

The situation prompted a few alert messages transmitted over the Nixle service.

A subsequent message stated, “police are continuing to investigate the incident in Orchidland, however suspect is not deemed an active threat to public at this time.”

This morning at 6:00 a.m., officers responded to the report of gunshots fired followed by a woman yelling in the Tiki Gardens subdivision (adjacent to Ainaloa subdivision) in Puna. One of the responding officers located a male leaving the area on a dirt bike which soon thereafter fell to the ground. The male stood up, pointed a gun at the officer and fired a shot at the officer then ran into nearby bushes. The officer was not struck by the bullet and did not return fire. Despite an extensive search for the suspect, he was not located nor was the female involved.

During the preliminary investigation, detectives learned that the female involved reportedly left in a vehicle shortly after the initial incident and may be identified as 29-year-old Angel Ano of Tiki Gardens. Police are trying to locate Ano to check on her welfare as well as speak to her about this incident.

Anyone who may have any information about this incident, the whereabouts of Ano or the identity of the male party who is known to operate the motorcycle depicted above, is asked to call the Police Department’s non-emergency line at (808) 935-3311 or Detective Levon Pomai Stevens of the Criminal Investigation Section at (808) 961-2377 or levon.stevens@hawaiicounty.gov.