PEPE'EKEO, Hawaii - House Bill 584 expands the types of business activity eligible for participation in Hawaiʻi's enterprise zone program to include production of electricity from a biomass energy facility. 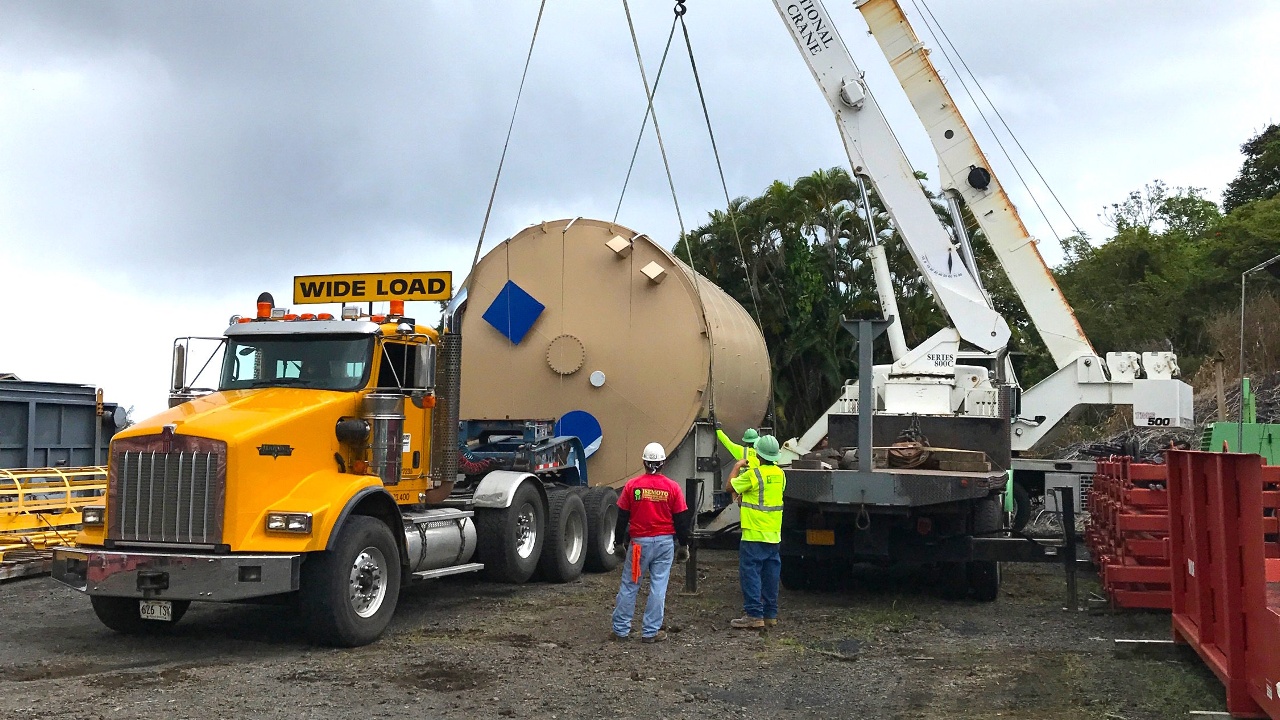 (BIVN) – Honua Ola, the planned biomass facility in Pepeekeo formerly known as Hu Honua, is supporting a House Bill that would allow the company to particpate in Hawaii’s enterprise zone program.

House Bill 584, introduced by Hamakua’s State Representative Mark Nakashima, “expands the types of business activity eligible for participation in Hawaii’s enterprise zone program to include production of electricity from a biomass energy facility.”

“This bill will help further grow the economy in the area around Pepeʻekeo,” Owen said. “It’ll provide 200 jobs, short-term. Long-term, over 30 jobs. And our intent is to harvest and replant our feedstock. It is sustainable.”

“We also intend to harvest invasive species such as albizia,” Owen said, which are “a big problem on the Big Island. We’ve got foresters out there that can harvest it.”

“I felt insulted when I was finding out the information,” said Hamakua councilowman Valerie Poindexter, who is not so happy with the proposed exemption.

“A lot of us were here when we talked about the Enterprise Zone,” Poindexter said during the February 21 council meeting. “I was really leery on increasing the zones because it was real limited on who would get that tax benefit of exempting them from paying GET taxes.”

“If (the state) can move fast enough to try and help bigger corporations to exempt them with exemptions on GET, then they should be looking at ways to exempt it for the population that it’s affecting,” Poindexter continued. “The poor, the disabled, and the elderly.”

“In the local area we have about 30% poverty,” Owen said at the February 15 hearing, speaking of Hamakua. “There’s about 43% percent of the population that is unemployed. This gives the area jobs.”

The bill is headed towards final reading in the House, after the Finance Committee recommended the measure be passed.