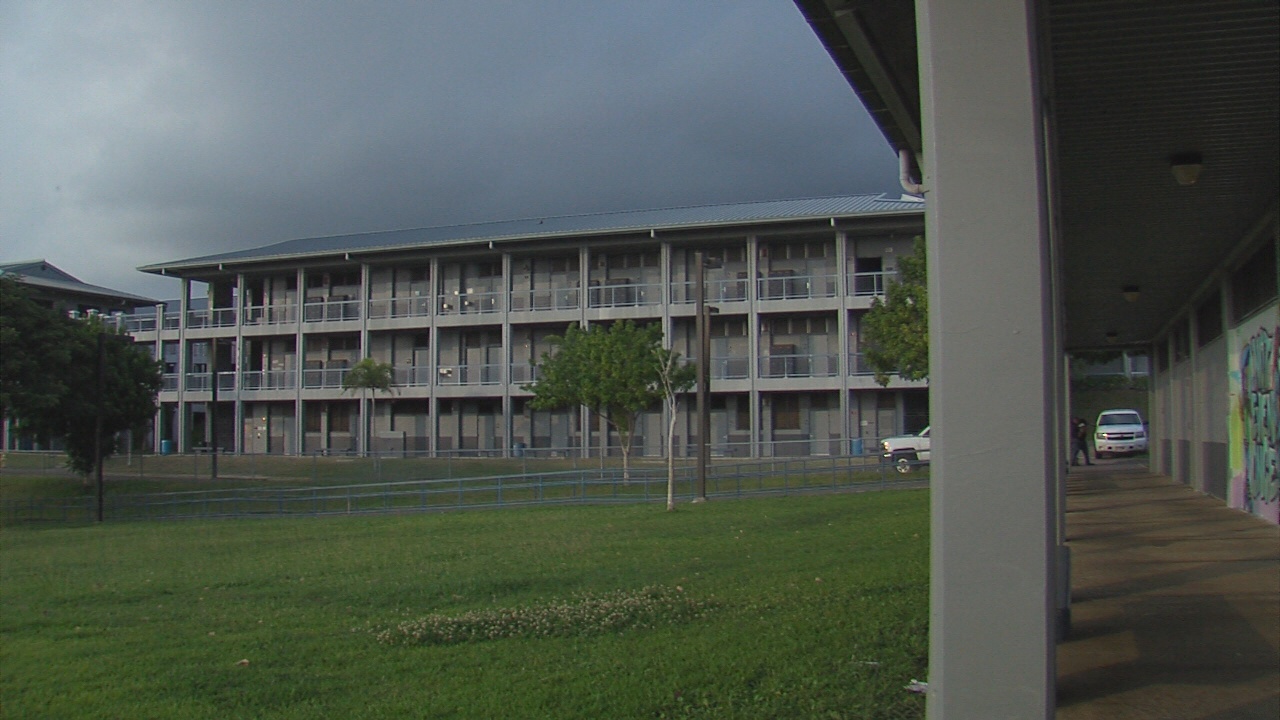 (BIVN) – Two female juveniles at Kealakehe High School were taken to Kona Community Hospital after eating brownies that are believed to have contained marijuana, police say.

Hawaiʻi Island police responded to Kealakehe at 12:15 p.m., Thursday (march 8) “on the report of a female juvenile being transported to the Kona Hospital by Medics after ingesting a brownie, passing out and experiencing convulsions,” police report.

Upon investigation, it was determined that another student had sold her a brownie believed to contain marijuana. He was brought to the office, and additional brownies were located upon search, by school officials, of his backpack. A second student was also located in possession of a brownie and had additional marijuana in his backpack, which was located upon search, by school officials.

As police processed the two male juveniles at the Kealakehe Police Station, a second female juvenile at Kealakehe High School was reported to “experience a medical emergency related to the ingestion of a brownie.”

The second female juvenile was also transported to the Kona Hospital by medics. Police say she was admitted for observation “after an elevated heart rate that was not subsiding.”

The first female juvenile was treated and released, police say.

If anyone has information on this incident, please contact Officer Mike Thompson at (808) 935-3311.