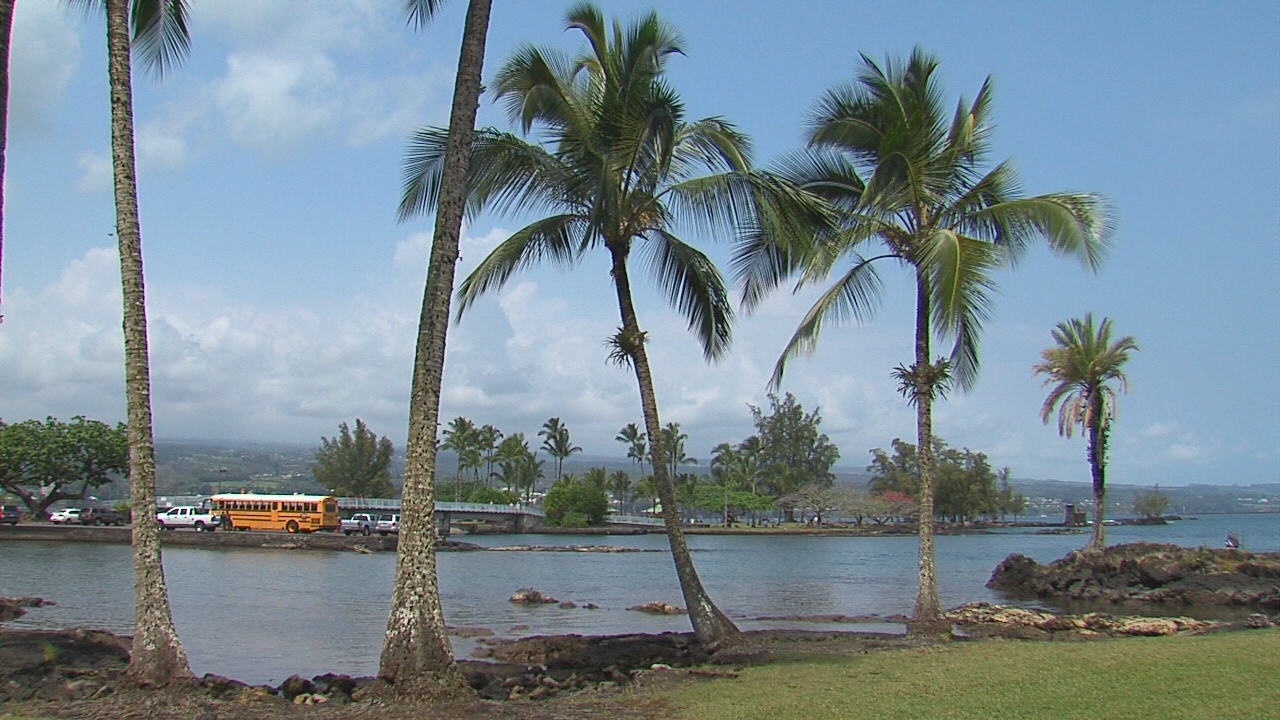 file image from the resort area along Hilo Bay

(BIVN) – Three counties will get a big increase in their share of revenue from the Transient Accommodations Tax, or TAT, under a bill that was advanced by the State House Finance Committee on Thursday.

The House altered Senate Bill 648 SD1 HD1, lingering from the prior legislative session, to provide an additional $36 million “to support projects essential for neighbor island residents”, the House announced, including:

Under the bill, there will be no increase for the City & County of Honolulu, which gets $45.4 million per year.

The TAT is paid by hotel guests and collected by the State. A portion of the collection is allocated to the counties to pay for visitor related expenses.

The move follows last year’s contentious Special Session of the Legislature, convened to settle the funding for the Honolulu rail project. According to the House:

During the 2017 Special Legislative Session, lawmakers voted to raise the TAT by 1 percent to immediately address the shortfall of Oʻahu’s rail project. At that time House leaders discussed the possibility of revisiting proposals to increase TAT revenues for the neighbor islands.

In a media release, House Speaker Scott Saiki “credited neighbor island Representatives with working to find ways to provide more funding for the neighbor islands,” adding that the bill “is a product of their discussions.”

“During the special session last summer, our neighbor island Representatives were concerned about the need to increase the counties’ share of the TAT,” said Saiki. “This proposal will provide much needed financial support for the neighbor islands.”

“This additional revenue from the increased share of the TAT for the neighbor islands will help us deal with tourism impacts such as paying for police, firefighters, parks and other infrastructure, which also benefit residents,” said Nakashima in a House media release.

Puna’s State Representative Joy San Buenaventura also commented on what she called a team effort to pass the bill. “I want to thank all my colleagues for working together and making the TAT more equitable,” she said.

The bill still needs to move forward through the legislative process before it can go to the Governor’s desk for his approval to become law.