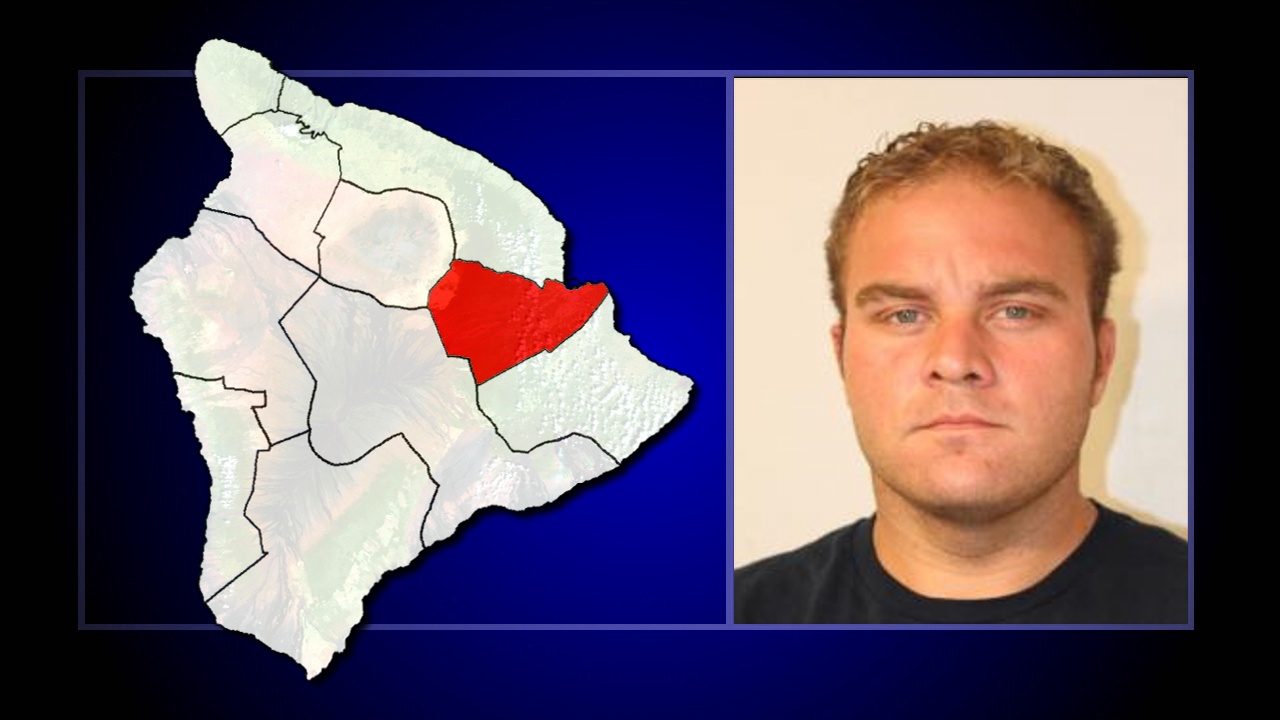 Hilo Man Arrested For Allegedly Setting Another Man On Fire

HILO, Hawaii - Police charged Dalston Cortez with one count of first-degree assault, following the incident at an Akolea Road home.

(BIVN) – A Hilo man was arrested and charged for allegedly setting another man on fire Friday afternoon at a Akolea Road home.

Hawaiʻi Island police have charged a 24-year-old Hilo man for an assault after allegedly setting another man on fire.

Investigators learned that this incident occurred Friday afternoon, (March 16), while the victim was visiting an acquaintance at an Akolea Road home in Hilo. At about 1:30 p.m., the suspect arrived at the residence of their mutual acquaintance and reportedly threw an unknown flammable liquid on the victim before lighting the victim on fire. The incident is suspected to have been related to a previous disagreement between the two men who know one another.

The victim, a 30-year-old Hilo man, was taken by private vehicle to the Hilo Medical Center, then flown to Oʻahu Friday afternoon for further treatment. The victim remains in fair condition at the Straub Medical Center with second and third-degree burns on his lower torso and upper legs.

At 6:55 p.m, Saturday evening, (March 17), the suspect, Dalston Cortez, was arrested after turning himself into the Pāhoa Station. He was taken to the Hilo cellblock while detectives with the Area I Criminal Investigation Section continued the investigation.

and he remains in police custody pending his initial appearance scheduled for Tuesday afternoon, (March 20) in District Court.

Anyone who witnessed this incident or may information about it is asked to call the Police Department’s non-emergency line at (808) 935-3311 or Detective Todd Pataray of the Area I Criminal Investigation Section at (808) 961-2382 or Todd.Pataray@hawaiicounty.gov.