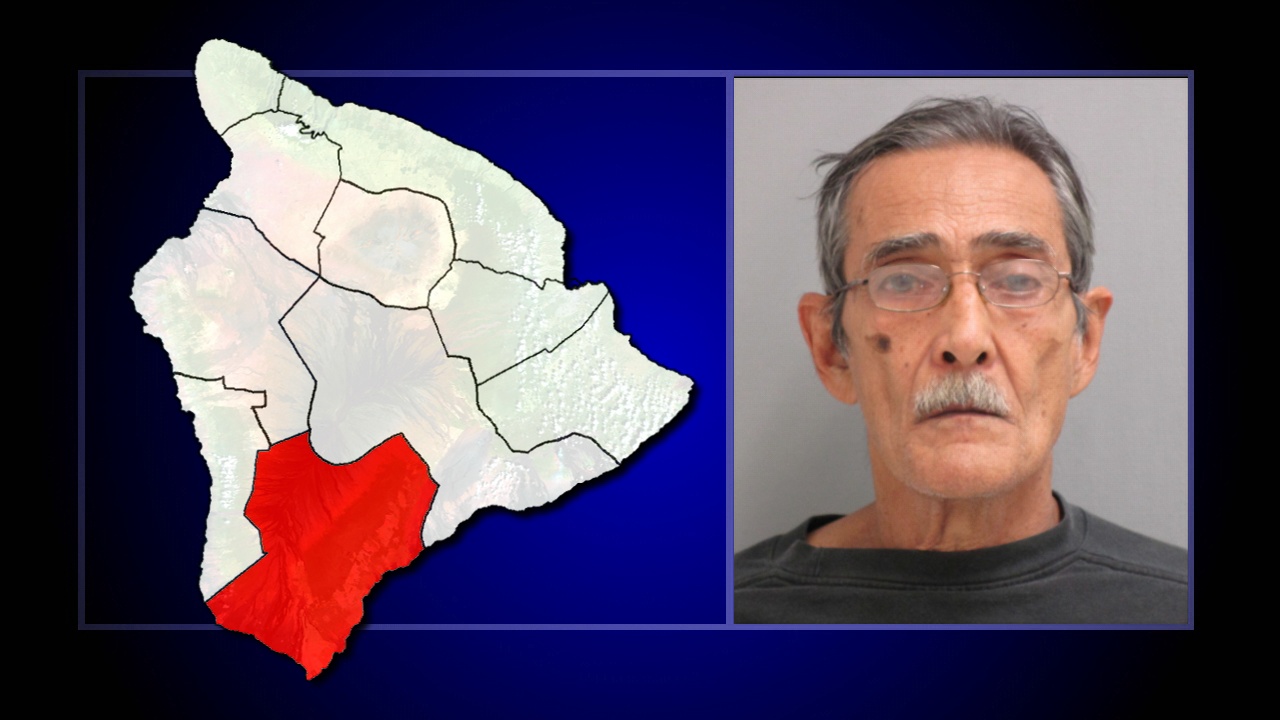 (BIVN) – An Ocean View man was arrested and charged on March 15, after he allegedly fired a gun in a residential area.

Hawaiʻi Island police report that Federico Tacderan was arrested and charged with discharging a firearm in a residential area of the 92-9100 block of Tree Fern Lane in Ocean View.

“Police responding to the complaint from residents at about 3:00 p.m, discovered that Tacderan was discharging a firearm in the area,” a police release stated. “He had been previously convicted of crimes that prohibited him from owning a gun or ammunition. Police recovered a firearm and ammunition following the execution of a search warrant on the residence.”