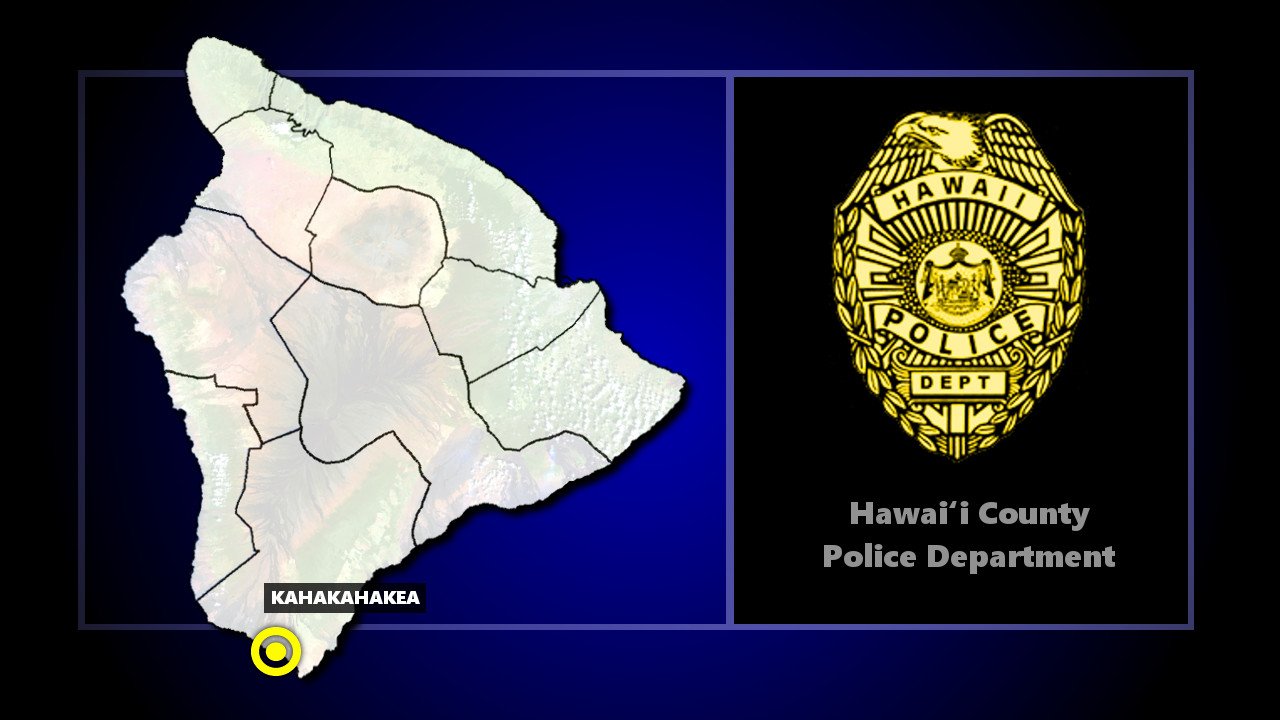 KA'U, Hawai‘i - The victim was with about ten family members near the ocean but was alone picking the opihi from the cliff area.

(BIVN) – A 54-year-old Nāʻālehu man drowned off of Kahakahakea Point in Kaʻū on Wednesday.

Police say Duane A. Breithaupt of Nāʻālehu fell into the ocean water while picking opihi. “He was with about ten family members near the ocean but was alone picking the opihi from the cliff area,” a police media release stated. “Family members reported at about 12:44 p.m., a large wave swept him into the ocean, where he struggled before disappearing.”

The Hawai‘i County Fire Department’s Chopper One arrived at the scene, and Breithaupt’s body was located about 40-50 feet from the shore in about 15 feet of water, a fire dispatch stated. The body was extricated via Billy Pugh net and taken to a landing zone LZ at bottom of Maikai Boulevard in Ranchos subdivision. From there he was taken to the Kaʻū Hospital where he was pronounced dead at about 3:42 p.m.

“The area is accessed by four-wheel drive and traveling on foot to the location,” police noted. “The area is about 2-to 3-hour travel off of the main portion of the roadway.”

Police are continuing the investigation which is being classified as a Public Accident.

NOTE: Corrected information on the location of Breithaupt’s body.