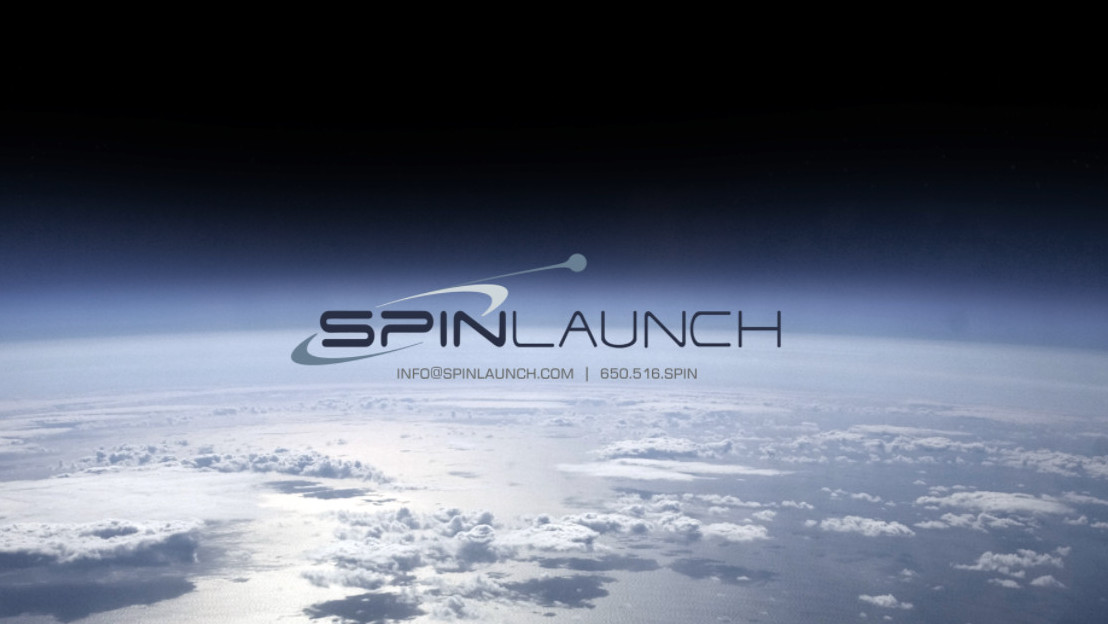 HONOLULU, Hawaii - The Senate Committee on Ways and Means amended the language in HB2559 so it is no longer site specific.

(BIVN) – Responding to the outcry from Hawai‘i Island residents, a critical Senate Committee has removed site specific language from a bill to assist SpinLaunch, Inc. with the construction of a satellite launch system by authorizing a Special Purpose Revenue Bond for the project.

The Senate Ways and Means Committee recommended that HB2559 be passed on March 29. The bill initially recommended SpinLaunch, Inc. would construct a satellite launch system on the Island of Hawai‘i, but the bill has been changed to allow for the construction of a launch facility “in an unspecified area in Hawai‘i.”

SpinLaunch, Inc., a technology company in San Jose, California, proposes to build a small satellite launch site in Hawai‘i. The Senate says the company was initially looking at a spot around Pohue Bay in the Ka‘u District of Hawai‘i Island.

The people of Ka‘u, who in the past have fought previous plans for spaceports, stood in opposition.

“I strongly oppose this measure for the fundamental and obvious reason that funding a project that has immeasurable adverse impacts upon a culturally significant historic and pristine area surrounded by rural communities WITHOUT first obtaining input from the people directly impacted, is absolutely unacceptable,” Ka‘u representative on the Hawai‘i County Council, Maile David, wrote in her testimony. “The process and manner by which this legislation was initiated is inappropriate, inexcusable and, from a grass-roots native Hawaiian and community advocate’s perspective, extremely disrespectful.”

State Senator Glenn Wakai, who introduced the Senate companion bill said, in a Friday media release “I heard from the people in Ka‘u. I don’t want to give residents the impression that any future launch site was destined for their neighborhood.” Wakai, who is Chair of the Senate Committee on Economic Development, Tourism, and Technology, says he has encouraged SpinLaunch to respect the wishes of the community and to look at other sites around the state.

“I sincerely apologize for alarming the people of Ka‘u,” said Sen. Wakai, “I still believe Hawai‘i can play a role in the global aerospace industry, but not at Pohue Bay.”

Sen. Wakai will be joining Moku O Keawe Aha Moku O Ka‘u in a community meeting on April 14, 2018 at 10 a.m. at the Na‘alehu Community Center to discuss the intent of the bill.