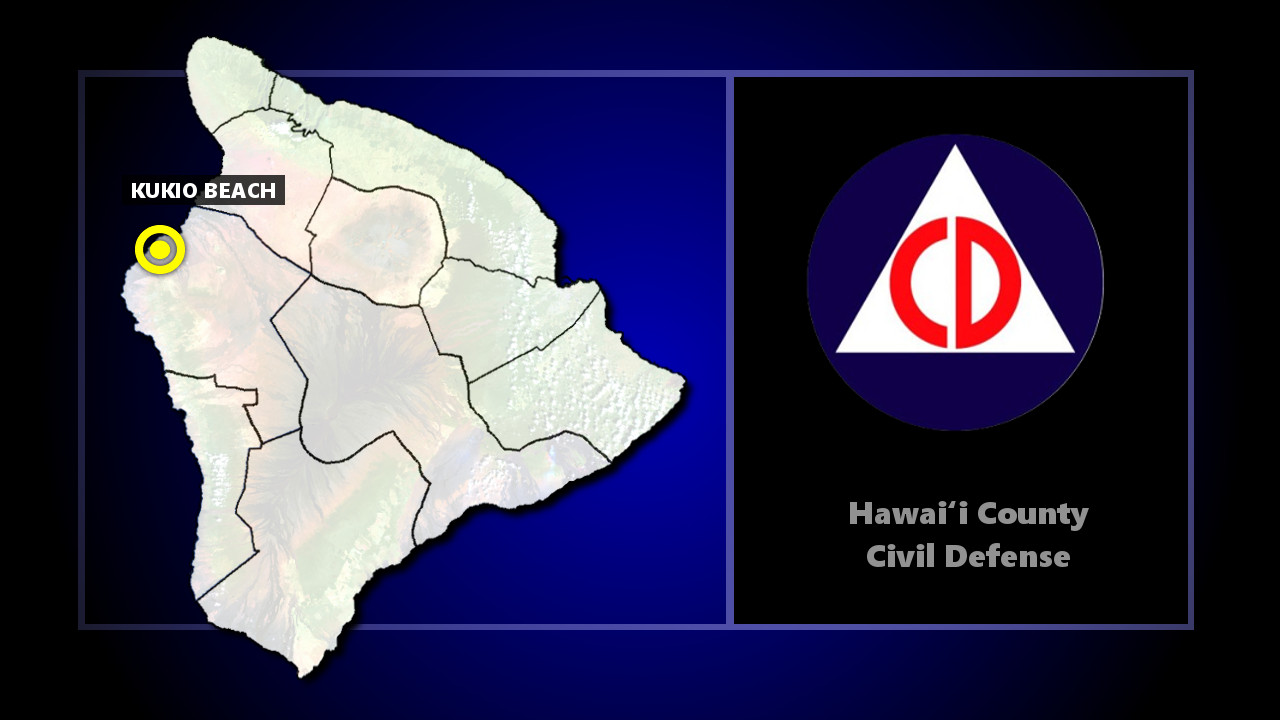 KUKIO, Hawaii - Hawaii County Civil Defense says a shark attack has occurred on Saturday at Kukio Beach on the Kona Coast near Hualalai. 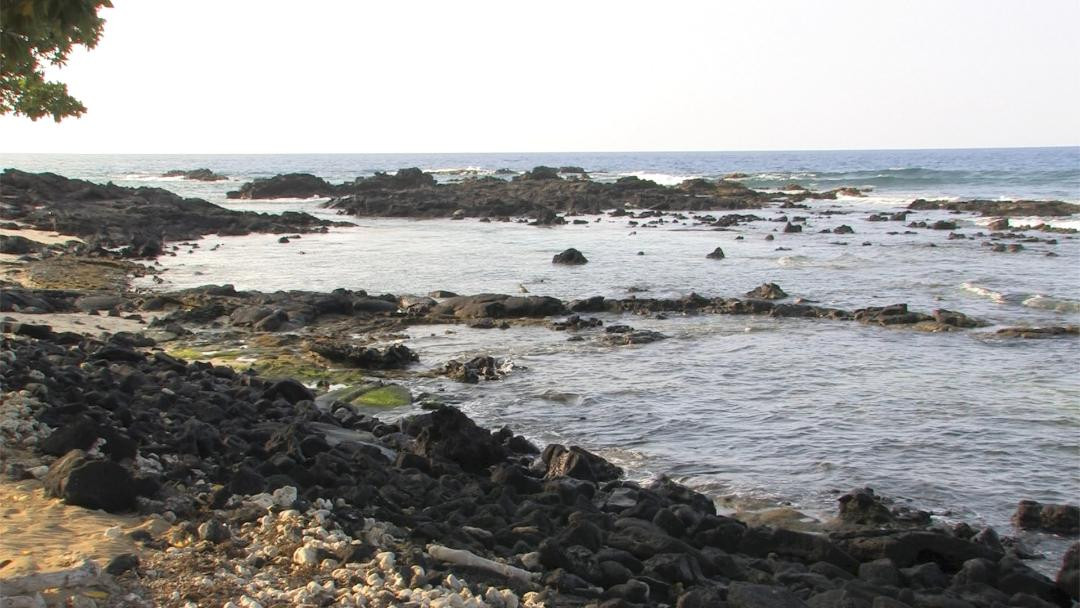 The Hawaii Fire Department says public beach access in this area is closed and will remain closed today.

Upon EMS arrival, patient was being treated by bystanders with multiple tourniquets to his right side extremities due to extensive injuries from a suspected shark attack. Patient was then transported by Aeromedical Helicopter to a local hospital in critical condition where he is currently being treated

UPDATE (12:45 p.m.) – The victim of the shark attack is reported to be a 25 year old man. The Hawaii Department of Land and Natural Resources says he was taken by helicopter to North Hawaii Community Hospital with multiple injuries to his hand and leg.

This alert message was issued by the DLNR:

At about 0930 this morning the DLNR Division of Aquatic Resources was notified by the Hawaii County Fire Department of a shark incident near Kikaua Point fronting Kukio Resort. A 25 year old man was taken by HFD helicopter to North Hawaii hospital with multiple injuries to his hand and leg. Standard procedure is for beach closure signs to warn ocean goers for one mile on either side of the incident until noon the next day. A decision will be made to reopen beaches based on observations tomorrow morning.