HILO, Hawaii - Halau O Kekuhi Keiki put on a show at the Civic on Sunday, as the festival gets underway. For the next week Hilo will have hula fever. 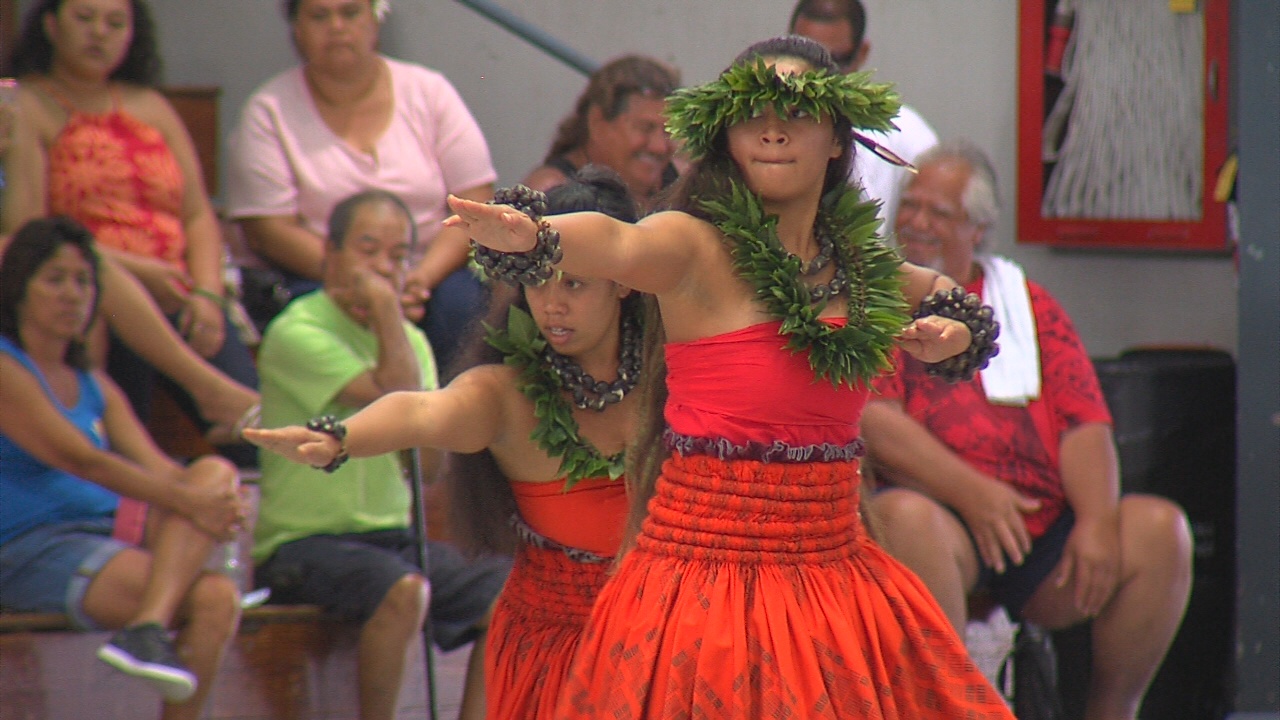 (BIVN) – The 2018 Merrie Monarch Festival got underway in Hilo on Easter Sunday, opening with the traditional Ho‘olaule‘a at the Afook-Chinen Civic Auditorium.

Halau O Kekuhi Keiki under the direction of Nalani Kanaka‘ole Zane and ‘Ohana can be seen in the video above. They are one of several halau that kicked off the day of free hula for festival fans.

Halau O Kekuhi will also perform during Wednesday night’s Ho‘ike event, as they every Ho‘ike since 1997, and will join other groups in honoring the voyagers of the iconic Hōkūleʻa canoe, which last year completed its historic Mālama Honua worldwide voyage and will be docked in Hilo during the festival. 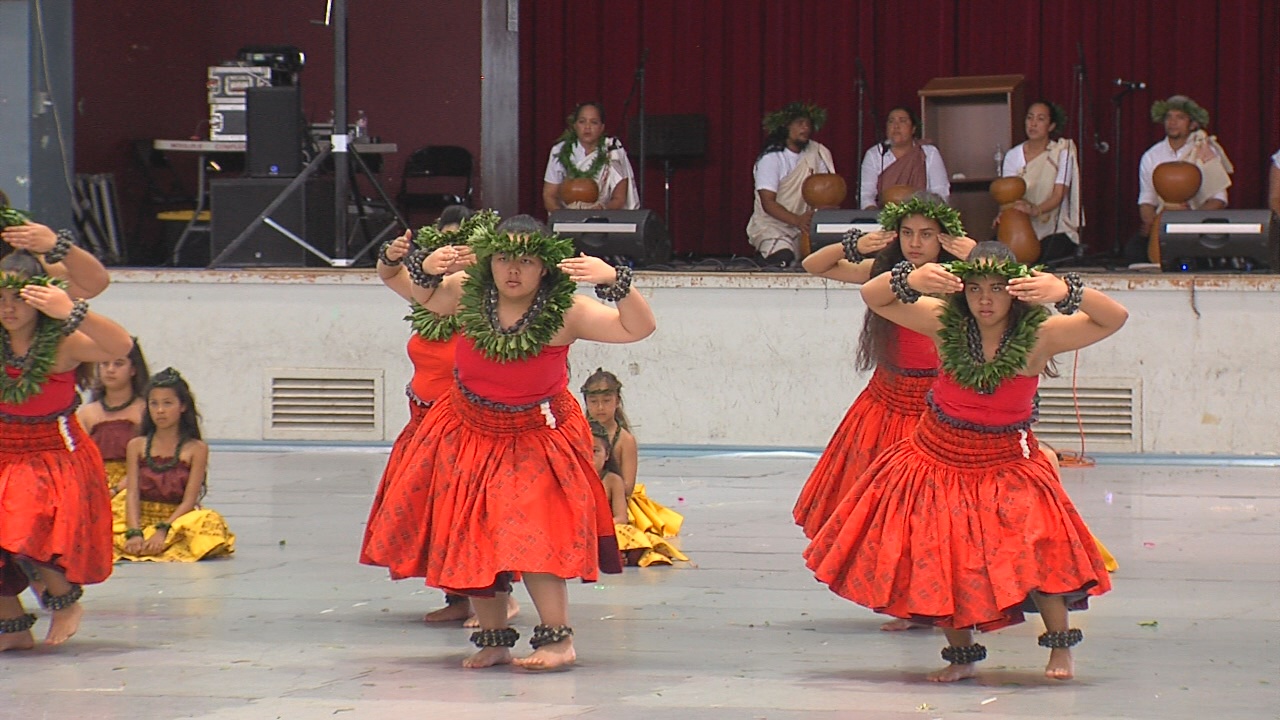 Over the next week, Hilo will host hula exhibitions and Hawaiian cultural events to go along with the world renown festival. The event culminates in three days of hula competition at the Edith Kanaka‘ole Stadium.

We will have more from Ho‘olaule‘a shortly.