MOUNTAIN VIEW, Hawaiʻi - Officers found the lifeless bodies of a male and female within a home in the Pacific Paradise Gardens subdivision Sunday afternoon. 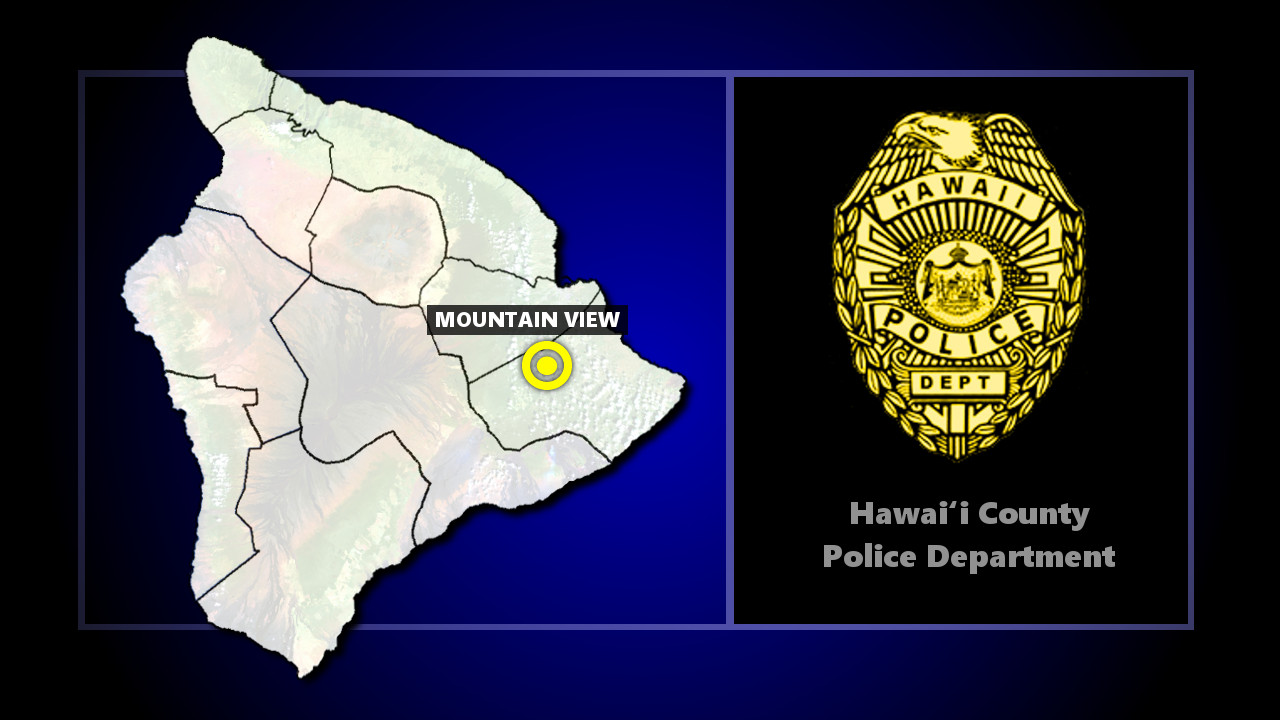 (BIVN) – Hawaiʻi County police are investigating the death of a man and woman at a Mountain View residence as a murder and suicide.

At approximately 3:25 p.m. on Sunday afternoon, police say they responded to a home in the Pacific Paradise Gardens subdivision. Officers found the lifeless bodies of a male and female within the residence, a news release says, adding that “one of the decedents is a police officer.”

According to a Hawaiʻi County Police Department news release:

Detectives with the Area I Criminal Investigation Section are continuing this investigation classified as a murder and suicide. An autopsy will be conducted this week to determine the exact cause of deaths. No names are being disclosed at this time pending official identification and notification of next of kin of both decedents.

Police say that anyone who may have information about this incident is asked to call the Police Department’s non-emergency line at (808) 935-3311 or Detective Jesse Kerr at (808) 961-2379 or jesse.kerr@hawaiicounty.gov.