KAPOHO, Hawaiʻi - The search for a missing person around Champagne Pond in the Vacationland area of Puna entered a second day. 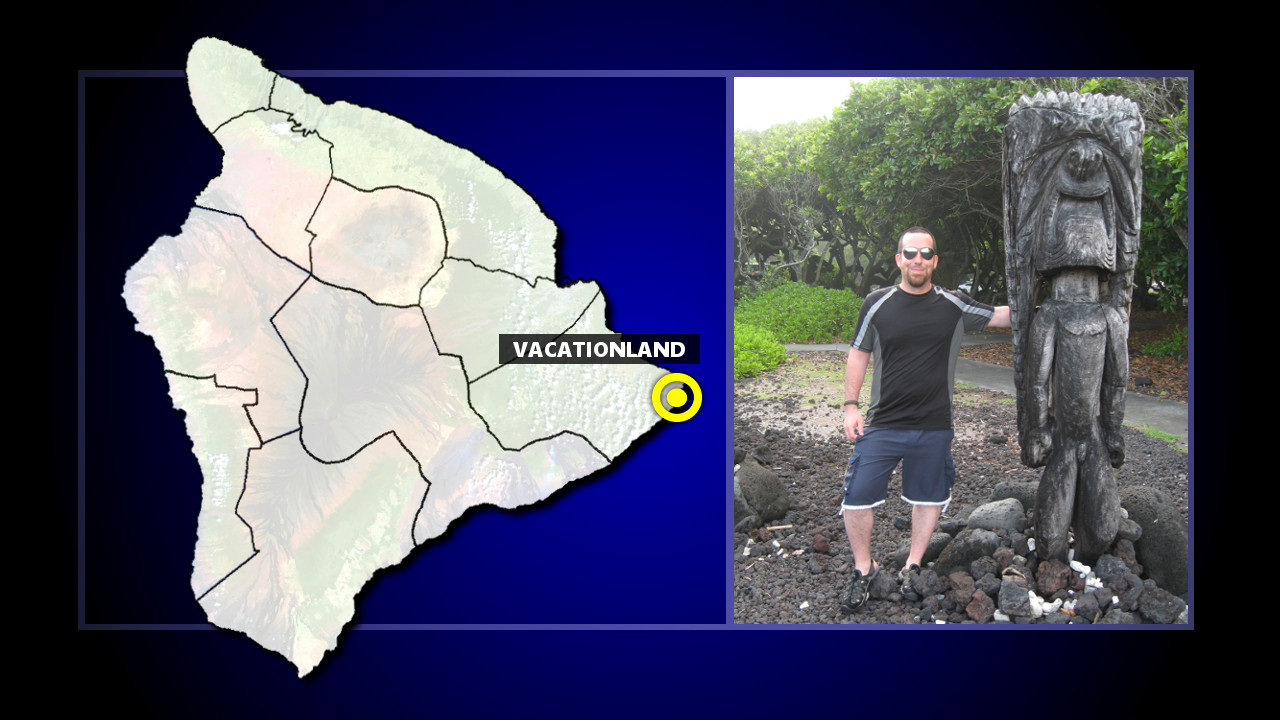 (BIVN) – The search for 31 year-old Logan Whitfield entered a second day on Monday, following Whitfield’s disappearance in the Vacationland-area of Kapoho on Sunday.

Whitfield, a visitor from Canada, went missing after he left his vacation home at 6 p.m. to go swimming in Champagne Pond. Rescue teams say it is unconfirmed if he made it to the water or not.

Hawaiʻi County fire department and police units met with Whitfield’s parents to gather info, and searched the perimeter of and in Champagne Pond (including access points to the pond) using dive teams and helicopters, with negative findings. Rescue teams also searched the coastline in both directions from the mouth of the pond entering the ocean and the surrounding neighborhood streets.

Police issued a media release on Monday identifying Whitfield as the missing person, and described him as 5-feet-10-inches, 180 pounds, fair complexion, with short brown hair and a goatee. 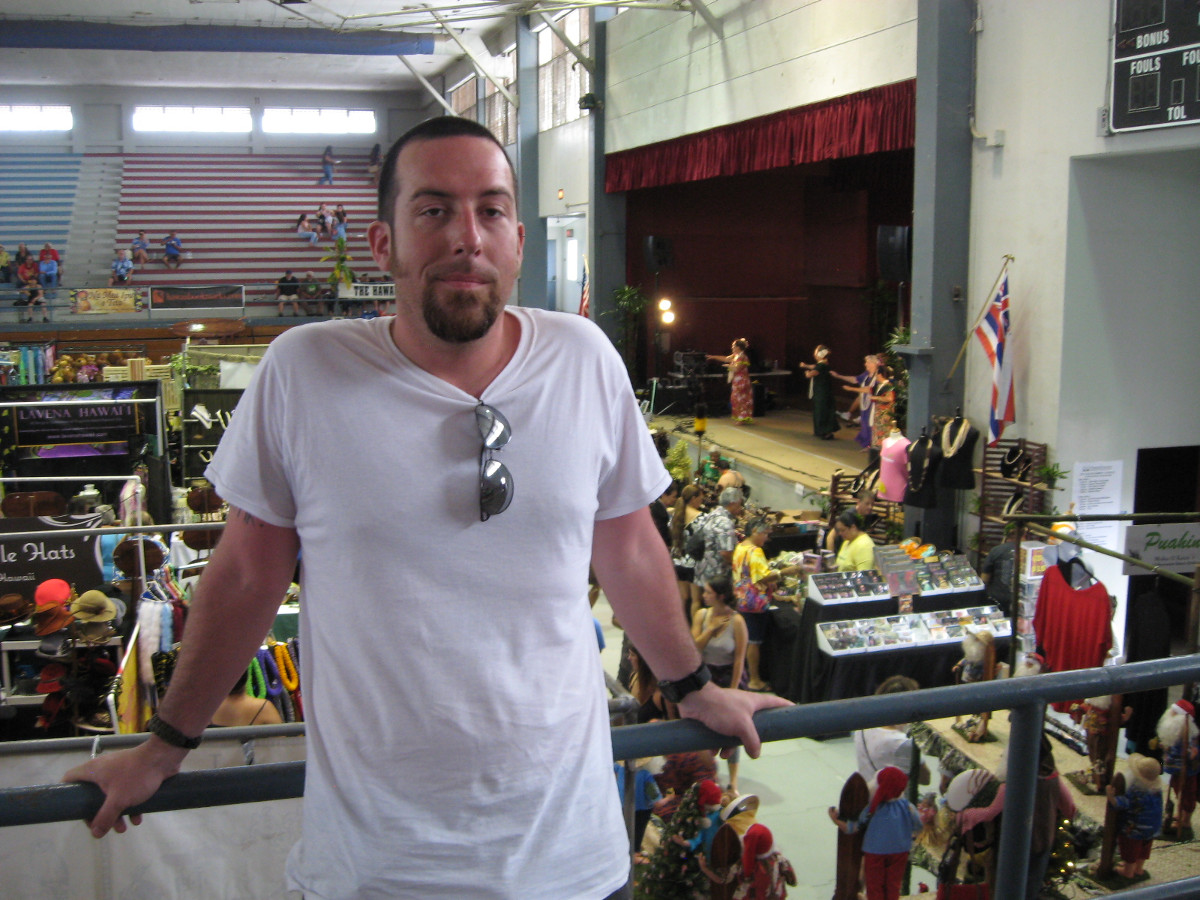