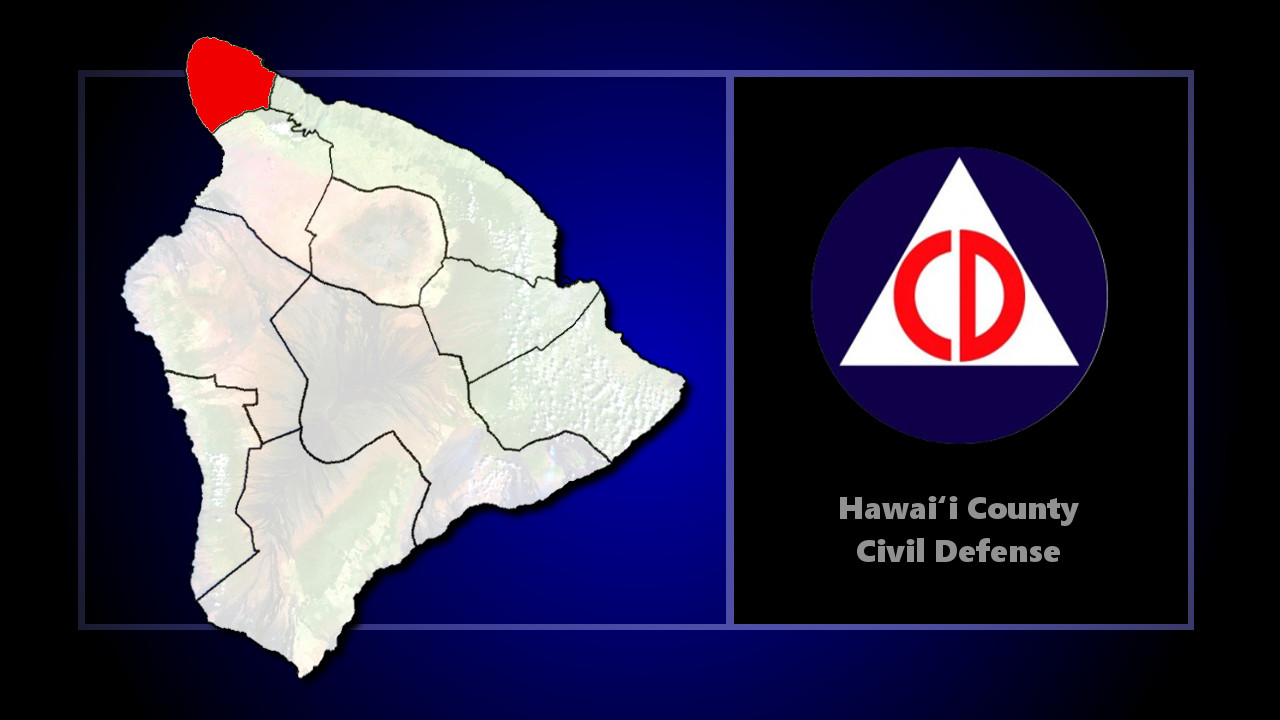 NORTH KOHALA - The Hawaii Electric Light Company reports the power outage in North Kohala continues at this time. It is not known when power will be restored.


(BIVN) – North Kohala and parts of Waimea are reported to be without power Saturday evening, emergency officials say, and it is not known when power will be restored.

Parts of Hawaii Island were under a Flood Advisory earlier in the afternoon.

In a 7:45 p.m. tweet, the Hawaii Electric Light Company reported 2,101 customers were without power in the Waimea/Kohala area. Crews were onsite working to safely restore power.

Twenty minutes later, again on Twitter, HELCO stated “customers to remain without power as well as in Maliu Ridge/Ainakea areas while crews continue to safely work through the night in repairing equipment.”

Due to this ongoing outage, Hawaii County Civil Defense is telling residents: