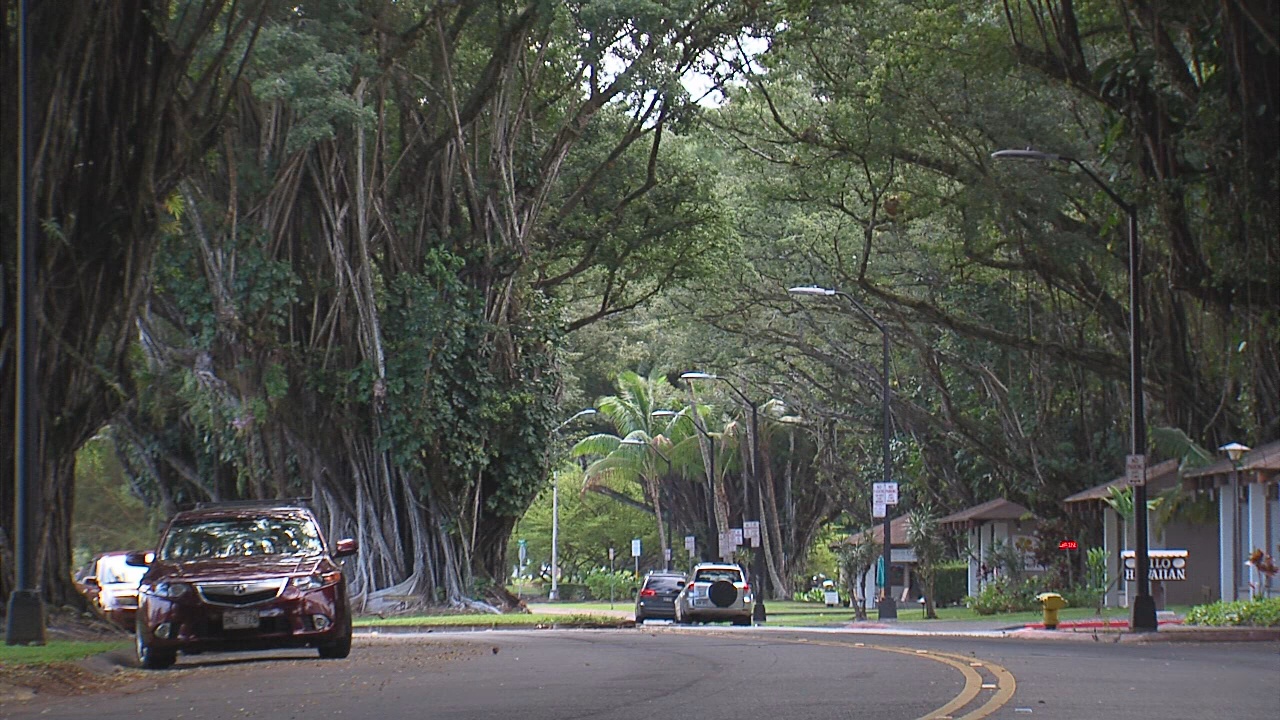 (BIVN) – A Hawai‘i State House and Senate conference committee approved a bill on Thursday that would give Hilo a needed economic boost, according to the senator who introduced it.

Senate Bill 3058 SD 2 HD 2 CD 1 (S.B. 3058), brought forward by State Senator Kai Kahele, establishes the “Hilo community economic district and authorizes the Board of Land and Natural Resources to extend or modify the terms of certain public leases, within the economic district, upon BLNR approval.”

“This bill is a homerun for Hilo,” said Senator Kahele in a message following the agreement. “It’s no secret that Banyan Drive and the Kanoelehua Industrial Area are in severe disrepair and in need of major infrastructure improvements. S.B. 3058 provides the certainty needed for the economic heart of Hilo to incentivize major infrastructure investments. This initiative is just the first step that will combine the strengths of the public sector, private enterprise, and the community to unlock the economic potential of East Hawaiʻi.”

The new description of the bill, following the conference committee agreement:

“I would like to thank my House counterpart, Representative Chris Todd, and the House and Senate Leadership for their support in passing this bill, ” Senator Kahele concluded.