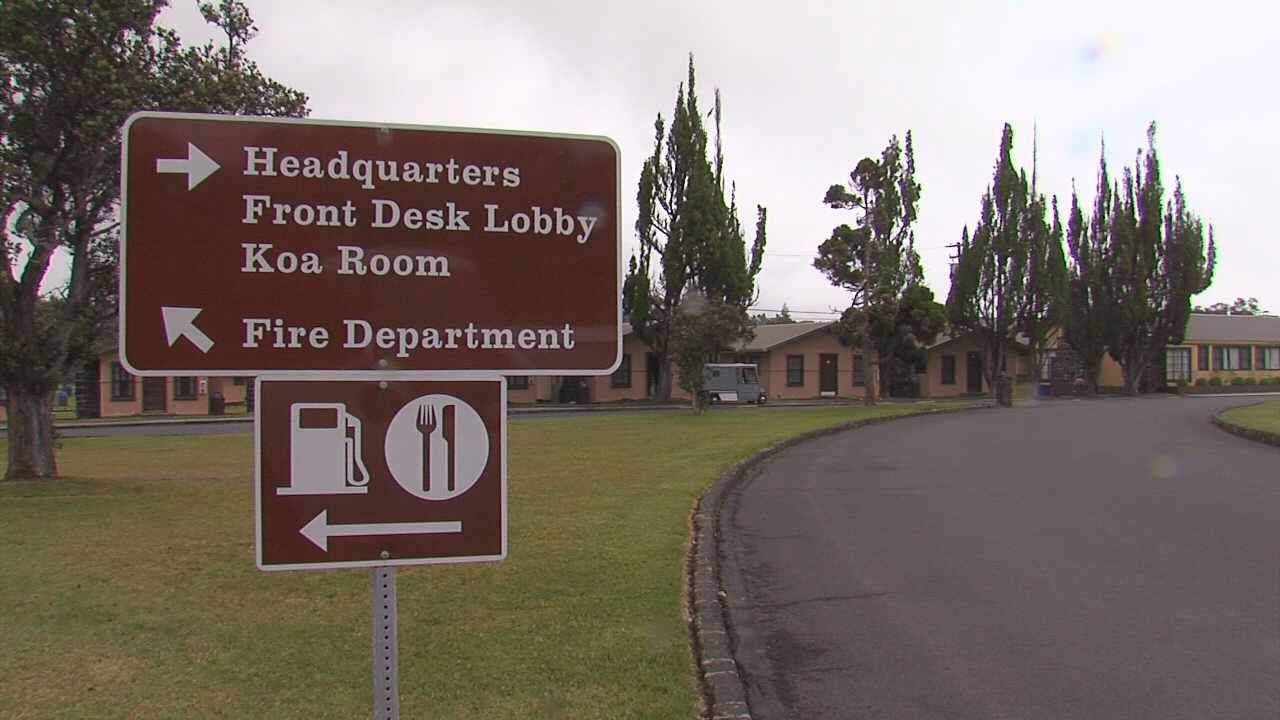 HAWAII VOLCANOES NATIONAL PARK - The Volcano Fire Station which was located within the National Park at the former Kilauea Military Camp (Station 19) has been temporarily relocated to a safer location, officials say.

The Hawai‘i County Fire Department says the station, which was located within the National Park at the former Kilauea Military Camp, has been temporarily relocated “due to the continued Halema‘uma‘u collapse event and the degradation of Highway 11 between the 28 to 32 mile marker.”

“This immediate move is part of our short-term plan to keep our personnel safe, as well as providing continued emergency services to the community,” a county news release stated.

“This continues to be a dynamic and fluid situation. Our priorities and decision making shall be for life safety considerations and providing optimal service to the community,” the release stated.

The county says the following emergency apparatus and personnel have been relocated as noted below:

The Hawai‘i Fire Department also has an intermediate plan, which is two-fold:

The plans hinge on the approval of the Federal Emergency Management Agency, and the county says both plans “have received preliminary approvals by FEMA and are in process. The long-term plan is to build a brand-new fire station has yet to receive FEMA approval at this point.”

Meanwhile, the County of Hawai’i plans to hold another informational meeting in Volcano Village on Thursday, August 2 at 5:30 p.m. at Cooper Center regarding emergency planning for the area.

“The meeting is aimed at providing information regarding County evacuation plans amid ongoing seismic activity at the Halemau’uma’u Summit that has compromised Highway 11, the main artery connecting Ka’u to east Hawai’i,” a county release stated. “Among the agencies participating in the meeting will be Civil Defense, Hawaiian Volcano Observatory and Public Works.”