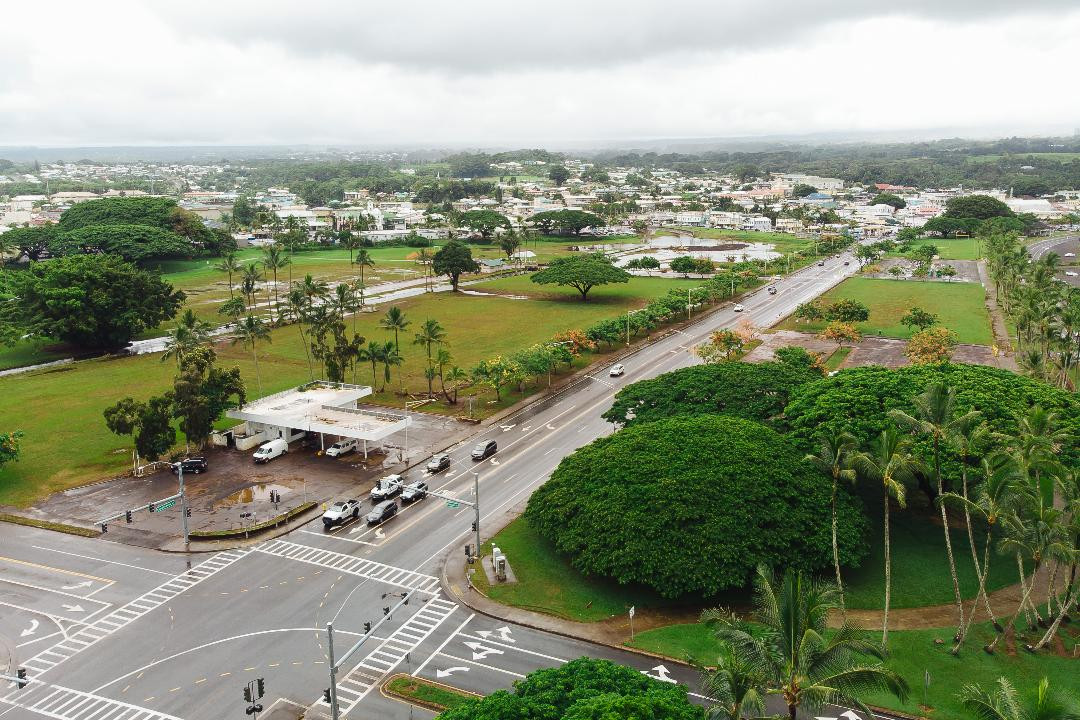 HAWAII ISLAND - The cleanup continues following the heavy rains produced by passing Hurricane Lane, and the damage assessment is underway.

(BIVN) – The damage assessment continues on Hawai‘i Island following the impacts of Hurricane Lane. The island experienced flash flooding as a result of possibly record-breaking rainfall.

A Water Conservation Notice has been issued for Papaikou. “Enclement weather associated with Hurricane Lane caused damage to portions of our Papaikou infrastructure,” the Department of Water Supply said on Tuesday, “causing interruptions in water service. DWS is hauling water to maintain water service. As a result, DWS is requesting Papaikou customers to reduce daily water usage by 10% in order to maintain service to all. Listed are some ways to reach the 10% water conservation go.”

The water department says it “must wait until conditions improve in order to assess the extent of the damaged infrastructure and will provide an update on a repair timeframe. The community’s cooperation and patience are appreciated.”

The following secondary road restrictions are still in effect, all on the Hamakua Coast:

The Hawai‘i Department of Transportation says assessment teams from HDOT, Federal Highways Administration, and Central Federal Lands deployed to Hawai‘i Island Tuesday to conduct in-depth analysis of the storm damages. “These assessments will inform the plan for recovery and repair of the effected routes,” HDOT said. “An update will be provided once the plan for recovery is determined.”

The Mountain View gage has measured 52.02 inches of rain for the period from 8 AM HST August 22 when the outer rain bands started impacting the Big Island through 8 AM HST August 26 after the trailing rain band passed west of South Point. An unverified private weather station also reported 58.80 inches during this same time span. We will attempt to validate this private weather station report. Both totals indicate that Hurricane Lane has broken the Hawaii tropical cyclone storm total rainfall record, pending verification of the data. The previous record was 52.00 inches, measured at Kanalohuluhulu Ranger Station, during Hurricane Hiki in 1950. The Hurricane Lane total would also make it the second highest storm total rainfall from a tropical cyclone in the United States since 1950. The highest total is 60.58 inches, measured at Nederland, Texas, during Hurricane Harvey in 2017.