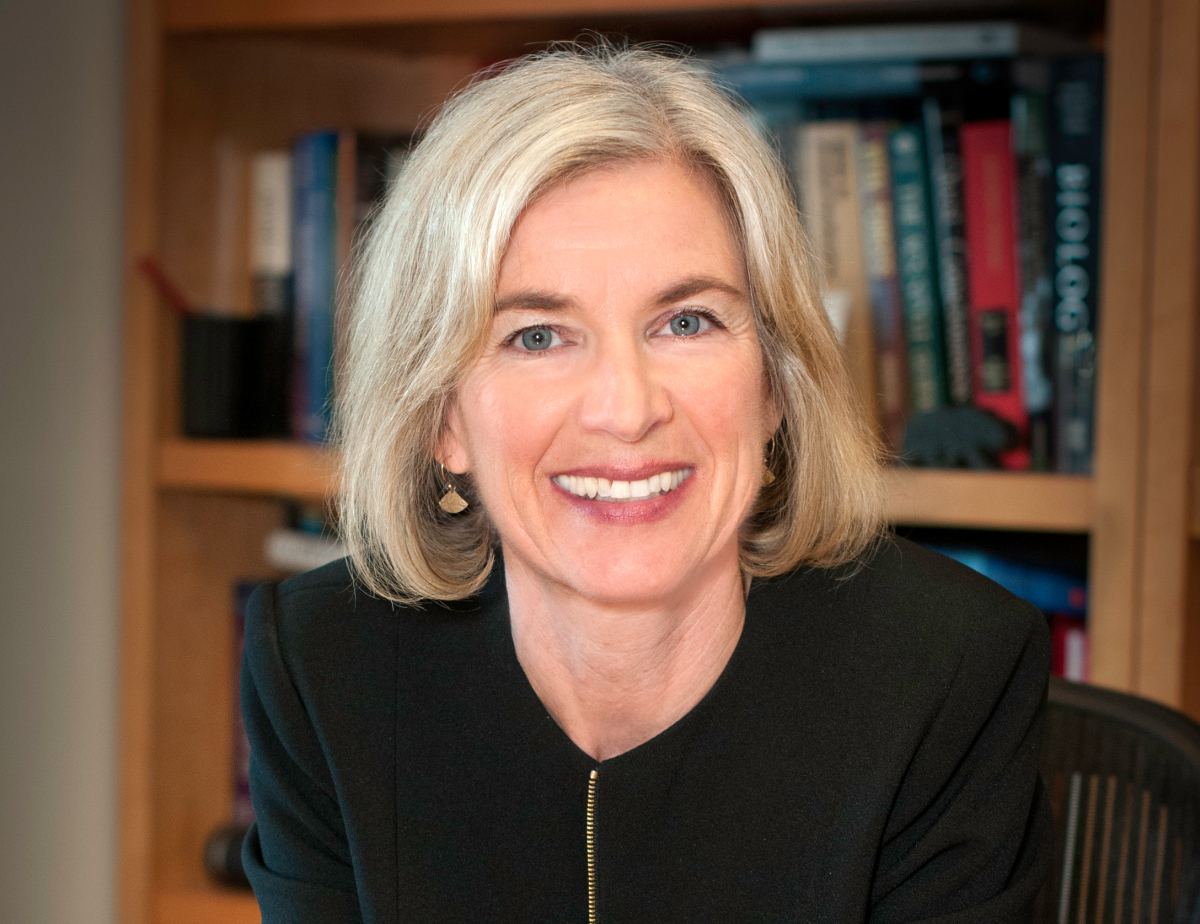 The public talk was livestreamed from the University of Hawai‘i at Hilo Performing Arts Center.

From the University of Hawai‘i at Hilo:

Doudna and her colleagues first developed the CRISPR-Cas9 genome editing technology that enables scientists to edit the DNA of any organism on an unprecedented scale and at minimal cost. Based on a naturally occurring process used by bacteria to fight viral infection, the CRISPR (Clustered Regularly Interspaced Short Palindromic Repeats) system provides scientists with a tool to make precise changes to the DNA of the genes, thereby modifying the function of cells in specific ways. This breakthrough technology has redefined the possibilities for human and non-human applications of gene editing, including opening up and accelerating the development of new genetic surgeries to cure disease, novel ways to care for the environment, and nutritious foods for a growing global population challenged by climate change.

As the public considers ethical questions surrounding the use of the CRISPR-Cas9 technology, Doudna has been at the forefront of the global debate on its use, and has advocated for a temporary moratorium on the clinical use of CRISPR-Cas9-mediated editing on human embryos before its safety is proven and its consequences fully understood. She is the co-author of “A Crack in Creation,” which details the discovery of CRISPR-Cas9, and warns of the enormous responsibility that comes with the ability to rewrite the genetic code of life, and possibly control evolution.

Doudna received her B.A. from Pomona College and her Ph.D. from Harvard Medical School. She is a 1981 graduate of Hilo High School and was recognized as a Distinguished Hilo High School Alumna in 2017. Her father, Martin Doudna, was an English professor at UH Hilo.

The Rose and Raymond Tseng Distinguished Lecture is an initiative supported by an endowed fund started by UH Hilo Chancellor Emerita Rose Tseng. The lecture series is intended to continue Hawai`i’s dialogue with the rest of the world in some of the areas that were important to Tseng during her tenure as UH Hilo Chancellor, including local entrepreneurship, international women’s leadership, global technology, the integration of science and culture, and indigenous language/cultural issues.