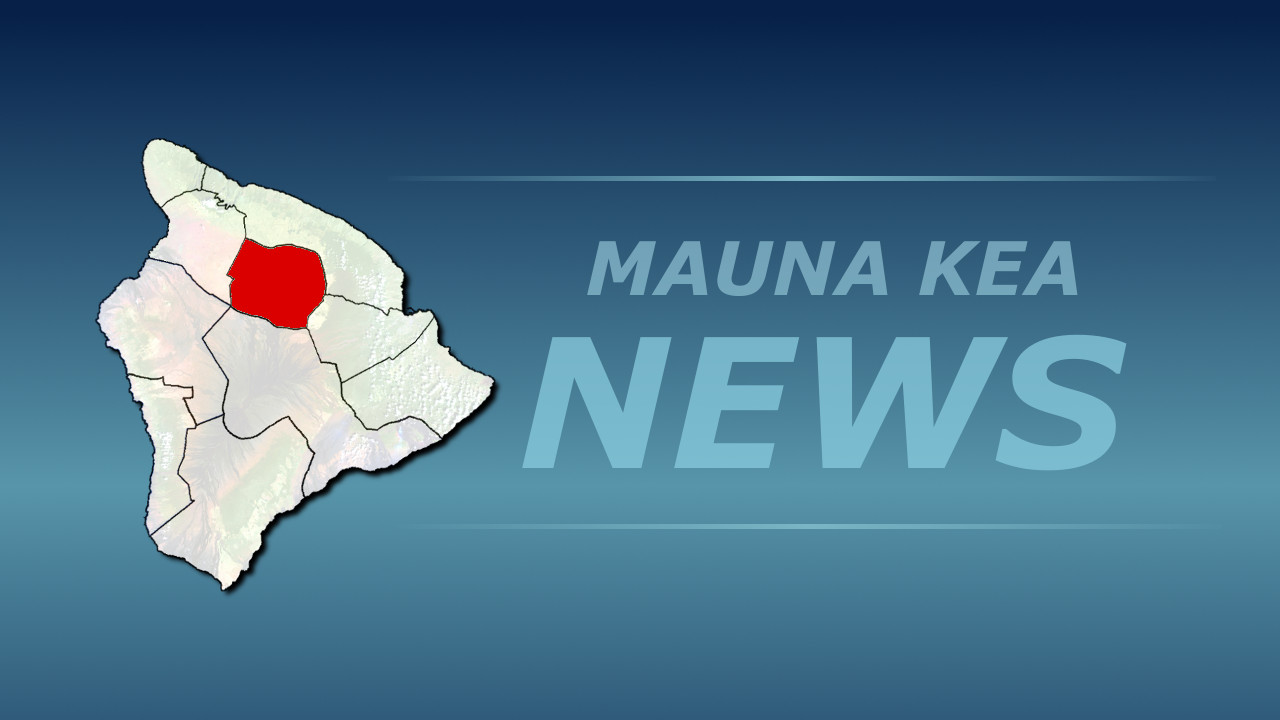 HONOLULU, Hawaiʻi - The University of Hawaiʻi Board of Regents approved the appointments of six members of the community-based Maunakea Management Board.

(BIVN) – The University of Hawaiʻi Board of Regents approved the appointments of six members to the Maunakea Management Board today.

The university provided these biographies:

Julie Leialoha has an extensive career in natural resource management that began with an internship while attending high school at Kamehameha Schools in the mid-1970s. She currently manages the Wao Kele O Puna Forest Reserve on Hawaiʻi Island, a joint project between the Office of Hawaiian Affairs and the Department of Land and Natural Resources Division of Forestry and Wildlife.

Kepā Maly is a Hilo resident who is principal of Kumu Pono Associates, LLC. He is a highly sought after and respected expert on historical and ethnographic studies who has served on many cultural heritage and natural resource management boards across the state.

Alapaki Nahale-a was born and raised in Hilo and is currently a senior director of regional strategies for Kamehameha Schools on Hawaiʻi Island. Prior to joining Kamehameha Schools, Nahale-a spent more than 20 years serving the community in a variety of roles including as the director and chairman of the Department of Hawaiian Home Lands Trust.

Doug Simons has been the executive director of the Canada-France-Hawaiʻi Telescope on Maunakea since 2012. He is an astronomy veteran in Hawaiʻi, having spent most of his professional career either observing with or working for various Maunakea observatories.

Barry Taniguchi has been the chief executive officer and president of KTA Super Stores since 1989 and has been its chairman since February 2014. Taniguchi serves as chairman of Hawaiʻi Employers Mutual Insurance Company, chair of The Food Basket (Hawaiʻi Island’s Foodbank) and vice chair of the Hawaiʻi Health System Corporation corporate board.

The Maunakea Management Board was established in 2000 by the Mauna Kea Science Reserve Master Plan. Board members, who oversee the Office of Mauna Kea Management, are selected by the UH-Hilo chancellor and approved by the UH Regents.