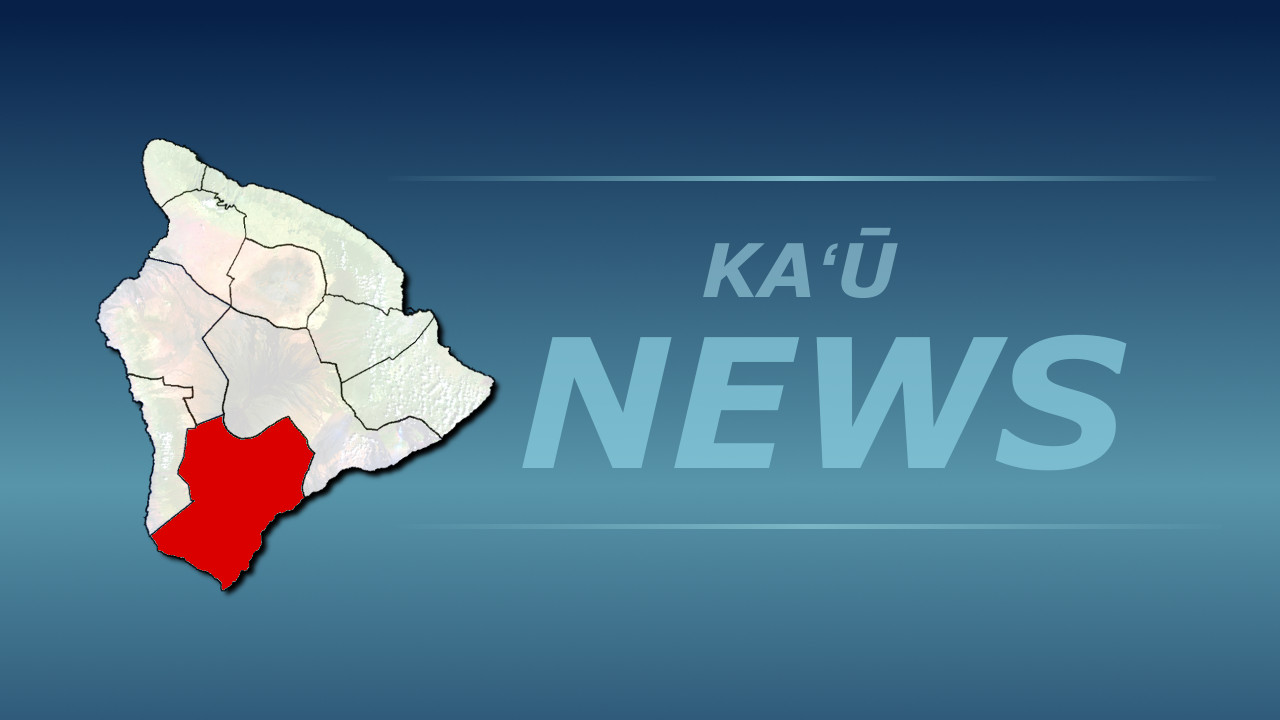 KAʻŪ, Hawaiʻi - The deadly crash occurred on Thursday night in Kaʻū near the 58-mile marker of Hawai’i Belt Road, Highway 11.

(BIVN) – A single car crash claimed the life of a 19-year-old Naʻalehu woman on Thursday, September 20. She died following a single-vehicle collision in Kaʻū.

Hawaiʻi County Police say Brittney Perry died after a the vehicle she was driving ran off the roadway near the 58-mile marker of Hawaiʻi Belt Road, or Highway 11.

Police reported this information in a Friday media release:

Responding to an 11:48 p.m. call, police determined that a silver 2002 Honda Accord sedan had been traveling North on Hawaiʻi Belt Road near the 58-mile marker when the vehicle ran off the roadway into the Northbound gravel shoulder and then struck a utility pole head-on. The operator, who was the sole occupant within the vehicle, was unresponsive at the scene and was later transported to the Hilo Medical Center where she was pronounced dead at 4:03 a.m.

Police believe inattention was a factor in this crash, but it is not immediately known if alcohol or drugs were a factor.

The Traffic Enforcement Unit has initiated a Coroner’s Inquest investigation and is asking for anyone who may have witnessed the collision to contact Officer Kimo Keliipaakaua at (808) 326-4646 ext. 229.

Police say this is the 23rd traffic fatality this year compared with 26 at this time last year.