HILO, Hawaiʻi - Resolution 690 is requesting amnesty for commercially zoned properties in Pahoa and Volcano Village by assessing them the minimum property tax rate.

(BIVN) – An attempt to give a tax break to Puna-area businesses that have been economically impacted by the eruption of Kīlauea Volcano was unsuccessful at the Hawaiʻi County Council Finance Committee meeting in Hilo on Tuesday.

Resolution 690, introduced by Puna councilwoman Eileen O’Hara, proposed amnesty for commercially zoned properties in Pāhoa and Volcano Village by assessing them at the minimum property tax rate for the period from January 2019 through the end of fiscal year 2019-2020.

The resolution stated that “small businesses located on commercially zoned properties in Pāhoa and Volcano Village have asserted through business organizations such as the Mainstreet Pāhoa Association to have sustained economic losses of between 40-80 percent of their revenues” since the eruption began on May 3. The measure stated that the businesses “continue to report losses due to a drop in population and a drop in visitor arrivals.”

“The cost of paying commercial property taxes during this time of economic stress may cause some small businesses to close,” the resolution stated. 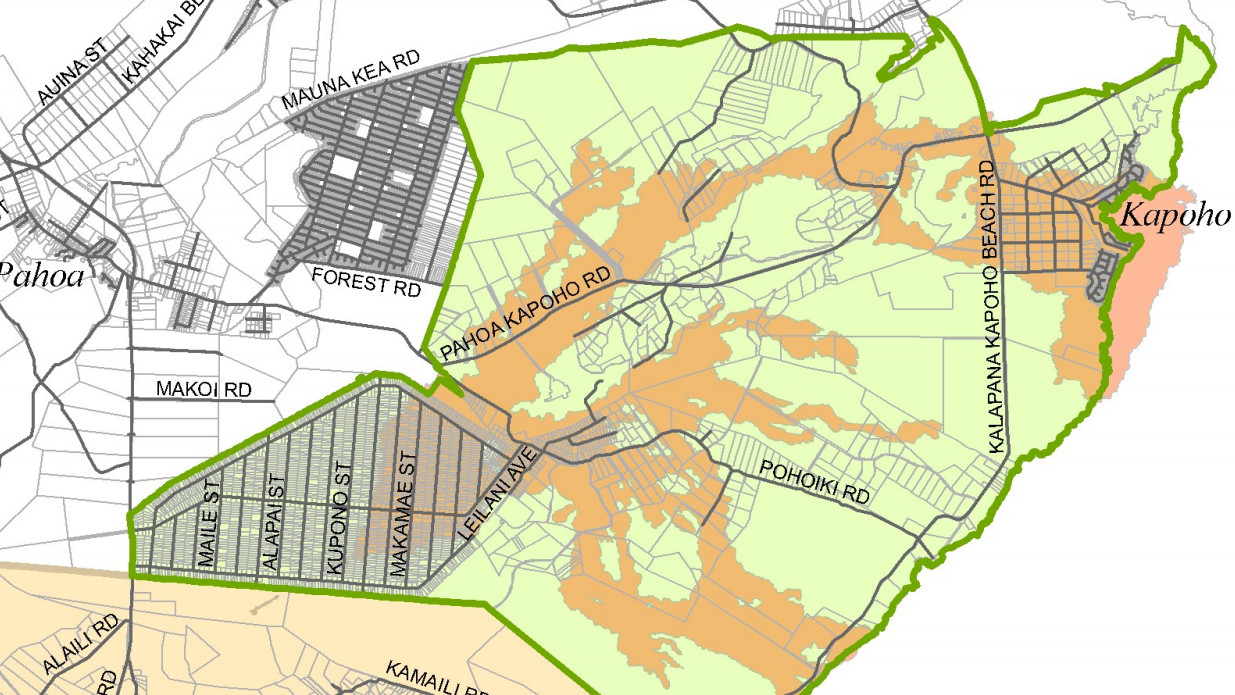 In previous testimony before the council, business owners in Pāhoa told the elected officials that they were in danger of closing. A number of shops have since shuttered.

The council did not support the resolution, mostly on grounds that the legislation would not be fair to other businesses located elsewhere on Hawaiʻi Island that have also experienced downturns associated with the eruption.

The Hawaiʻi County Council Finance Committee voted to give the resolution a negative recommendation. O’Hara was the only vote in favor. The resolution will still move on to a full council vote.

The vote came as Governor David Ige signed a fourth supplementary proclamation to support Hawai‘i Island’s recovery from Kilauea Volcano’s lava flows and activity. “This fourth supplementary proclamation once again extends the authority to spend state funds as appropriated to protect the health, safety and welfare of Hawai‘i county residents,” a state media release reported on Tuesday. “The proclamation also supports the state’s effort to provide quick and efficient relief of suffering, damage, and losses that were caused by the lava flows and volcanic activity.”