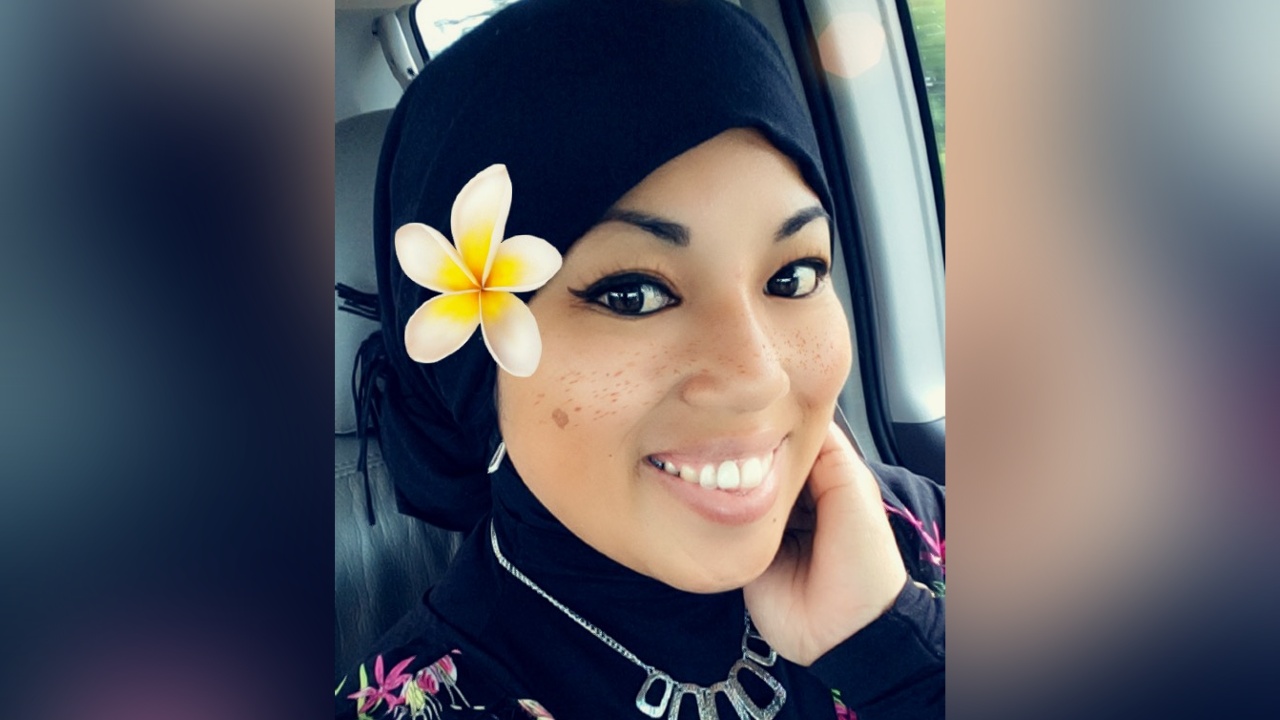 (BIVN) – A Muslim woman who says she endured an “18-week bureaucratic mess” to acquire a full driver’s license at the Hawai‘i County Department of Motor Vehicles has gotten the backing of the ACLU of Hawaiʻi, prompting a response from County officials.

On Tuesday, the ACLU of Hawaiʻi issued a media release, warning Hawaiʻi County driver’s license officials that “discrimination against Muslim women violates the First Amendment”, following the alleged mistreatment of Laycie Tobosa. A photo of Tobosa, a Hilo resident and local small business owner, was included.

Here is the media release shared by the ACLU:

The ACLU of Hawai‘i (ACLU) has sent a demand letter to County of Hawai’i government offices that oversee the issuance of motor vehicle licenses for the county (“Hawai‘i County DMV”). The letter details the unconstitutional 18-week ordeal that Hilo resident and local small business owner Laycie Tobosa endured to renew her county-issued driver’s license simply because she is a practicing Muslim. The letter also demands that the Hawai‘i County DMV change the unconstitutional policies, which violate the First Amendment to the U.S. Constitution. Cautionary letters have also been sent to Honolulu, Maui, and Kauai counties seeking confirmation that they do not impose similar unconstitutional policies.

Ms. Tobosa is a Muslim who wears a hijab – a head scarf – for religious purposes. The scarf shows her face, but covers her hair and her ears. While the County of Hawai‘i routinely allows non-religious applicants to have their photos taken for driver’s licenses with their ears covered, when Ms. Tobosa visited the Hawai‘i County DMV to renew her driver’s license, she was not treated in the same way. Instead, because she would not agree to expose her ears from beneath her hijab when taking her identification photograph, she was held in line for hours, and ultimately granted only a provisional driver’s license, which allowed her to drive but could not be used as a form of identification. Employees at the Hawai‘i County DMV repeatedly told her that the federal Real ID Act of 2005 required that her ears be visible in the identification photograph for her to be eligible for a full driver’s license, even though the U.S. Department of Homeland Security has provided guidance stating otherwise. After eighteen weeks of pleading and protestation, and after obtaining a written declaration from the University of Hawai‘i at Manoa Department of Religion that “confirmed” her religious beliefs, the Hawai‘i County DMV granted her a full driver’s license.

Staff Attorney Wookie Kim, who worked on this matter, said: “The Hawai‘i County DMV’s policies violate the First Amendment, plain and simple. Most troubling is the DMV’s requirement that people with religious beliefs—and only such people—engage in an onerous process with a third-party entity (in this case, the University of Hawai‘i) to prove that their religious beliefs are valid. Not only is this demeaning and time-consuming, but the First Amendment prohibits the government from burdening one’s ability to exercise religion in this way. Also concerning is the Hawai‘i County DMV’s failure to recognize that the Department of Homeland Security—which is the very federal agency charged with enforcing the Real ID Act—has explicitly stated that the law does not require one’s ears to be exposed. That the DMV appears to be permitting non-religious applicants and applicants of other religious faiths to keep their ears covered raises serious questions about whether the DMV is unconstitutionally singling out Muslim applicants. In light of recent events, it is more important than ever to scrutinize the way the government treats religious minorities, as we have done in Ms. Tobosa’s case.”

The demand letter requires the County to remove the policy of requiring ID-applicants to obtain letters from the University of Hawaii Department of Religion “confirming” their religious beliefs; ensure that its rules, policies, and procedures adhere to the U.S. Department of Homeland Security’s guidance on the REAL ID Act; and to train all personnel in the equal and constitutional application of rules to everyone, regardless of religious belief. No financial damages or compensation are sought in the demand letter.

Laycie Tobosa said: “We have rights as Americans and it is important that we hold people in authority accountable when they violate those rights. I am born and raised in Hawai‘i. Hilo is home. It is where I am from, where my kids will grow up and where I will forever return to. Hawai‘i is known to be one of the most diverse places in the world. Here we treat everyone with aloha no matter where you are from and being Muslim or any other religion should be no different. I knew something wasn’t right when I was approved by the federal government for a passport while wearing my head scarf, but was denied a driver’s license on the county level. I am grateful to my friends and family, and even people who I don’t personally know, for all of their help, guidance and support during this very trying process, and I am glad that I finally obtained my full driver’s license. I just want the next Muslim woman, or any other person of any religion, going into that office to be treated with more respect than I was and to not be discriminated against for exercising their right as an American to freedom of religion.”

A few hours after the ACLU issued its news release, the County of Hawaiʻi responded, explaining how the driver’s license was granted to Tobosa.

In a one-page release, the County stated:

The County of Hawai‘i granted a REAL ID compliant driver’s license to a Muslim woman wearing a headscarf in the license photograph on April 18, 2018, after ascertaining the most recent Federal guidelines for identification.

Initially, the County followed the REAL ID requirements in place at the time regarding how an applicant’s photo should appear; the requirements at the time stated that “(t)he face from crown to the base of the chin, and from ear-to-ear, shall be clearly visible and free of shadows. Veils, scarves or headdresses must not obscure any facial features and not generate shadow.”

“As soon as the State and County became aware of the new interpretation of the law, Ms. Tobosa was immediately issued a full REAL ID compliant driver’s license on April 18, 2018,” said Naomi O’Dell, VRL Administrator. “Since that time, we have been consistently following that interpretation.”

Ms. Tobosa first applied for a renewed license on February 1, 2018, and was issued a temporary license as a matter of course, pending the processing of a permanent, plastic license.

“There was a lot of discussion with the applicant and the State Department of Transportation as we tried to clarify the rules and carry them out correctly,” O’Dell said.

UPDATE (6 p.m. HST) – The back and forth continues, with the ACLU of Hawai’i responding to the County’s press release with this statement via ACLU staff attorney Wookie Kim:

“The County’s response is misleading. It seeks to justify its violations of the Constitution by claiming they were unaware of the Department of Homeland Security’s guidance on the REAL ID Act and religious accommodation – which were in fact published on the DHS website as early as 2016. The County of Hawaii’s discriminatory enforcement of the REAL ID Act’s photo requirements against Muslim women and women wearing headscarves—but not against people whose hair naturally covers their ears—violates the First Amendment to the Constitution regardless of County officials’ flawed understanding of what “ear-to-ear” means.

Finally, when Ms. O’Dell states that as soon as the County became aware of the correct interpretation of the DHS rules, it issued the license, she neglects to mention that it was Ms. Tobosa herself who sent her the link to the DHS’s guidance on April 18, 2018, after which Ms. O’Dell, without explanation, suddenly reversed course that same day and told Ms. Tobosa that her application would be granted. It is only thanks to Ms. Tobosa’s diligence and persistence that the County’s longstanding misinterpretation and unconstitutional application of what the REAL ID Act requires was brought to light.

Regardless of how this profound misinterpretation of the REAL ID Act arose, we are glad that the County is now acknowledging this error, and are hopeful that it will fully comply with our demand letter and treat all who enter the DMV with respect and equality.”