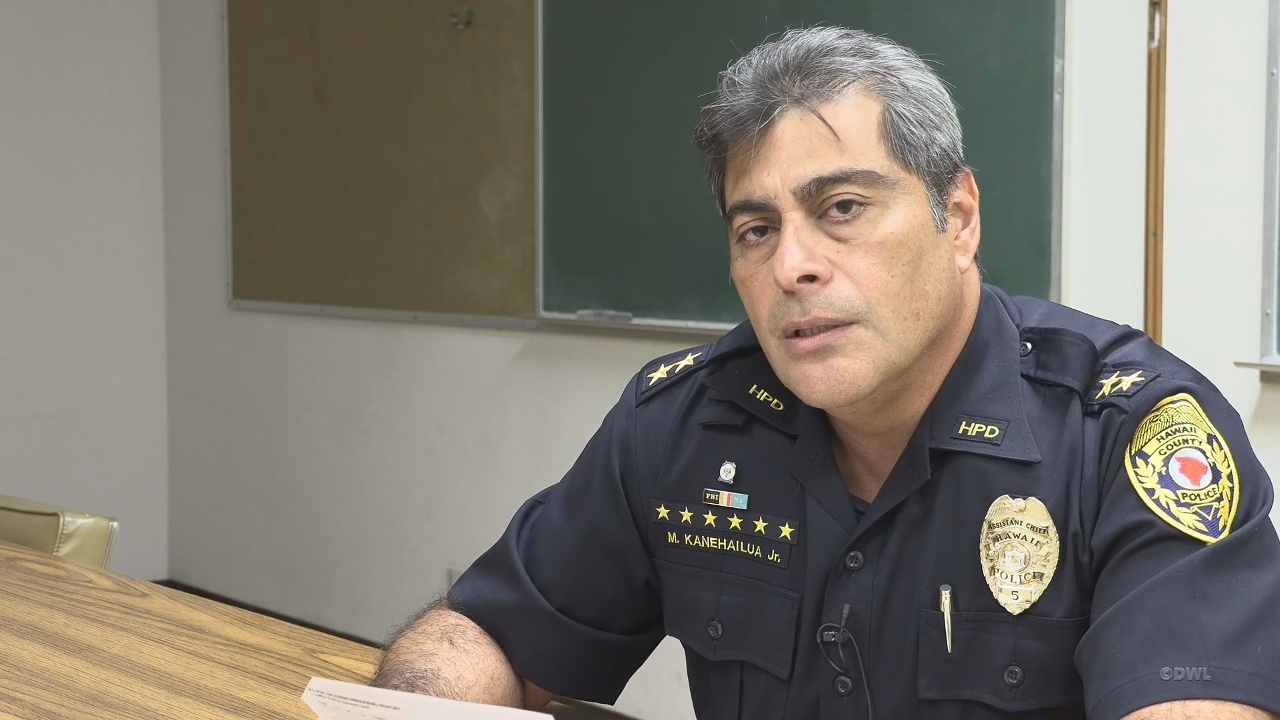 Kanehailua said Gammer, a fugitive being sought on two $50,000 warrants of arrest, was at the wheel of a Toyota 4-runner that had been reported stolen on Sunday, October 7. The 4-runner was taken from the parking lot of a business establishment in Hilo.

On (October 12), at approximately 1:00 a.m., Puna patrol officers were conducting routine beat checks on Beach Road in the area known as Honolulu landing when they came upon a 1998 Toyota 4-runner which was parked within a narrow dirt trail near the ocean. As officers were attempting to exit their vehicle, the 4-Runner suddenly reversed at a high rate of speed ramming the front end of the police Chevy Tahoe and knocking one officer out of the vehicle. It then began moving back and forth creating force to violently ram the police vehicle numerous times. The suspect’s continuing course of action placed two officers who were then on foot and in close proximity in great danger of being hit or run over. As the incident continued, three officers fired at and into the vehicle, the 26-year old female driver was struck and later succumbed to her injuries. A 22-year old female passenger in the 4-Runner was not injured in the incident. 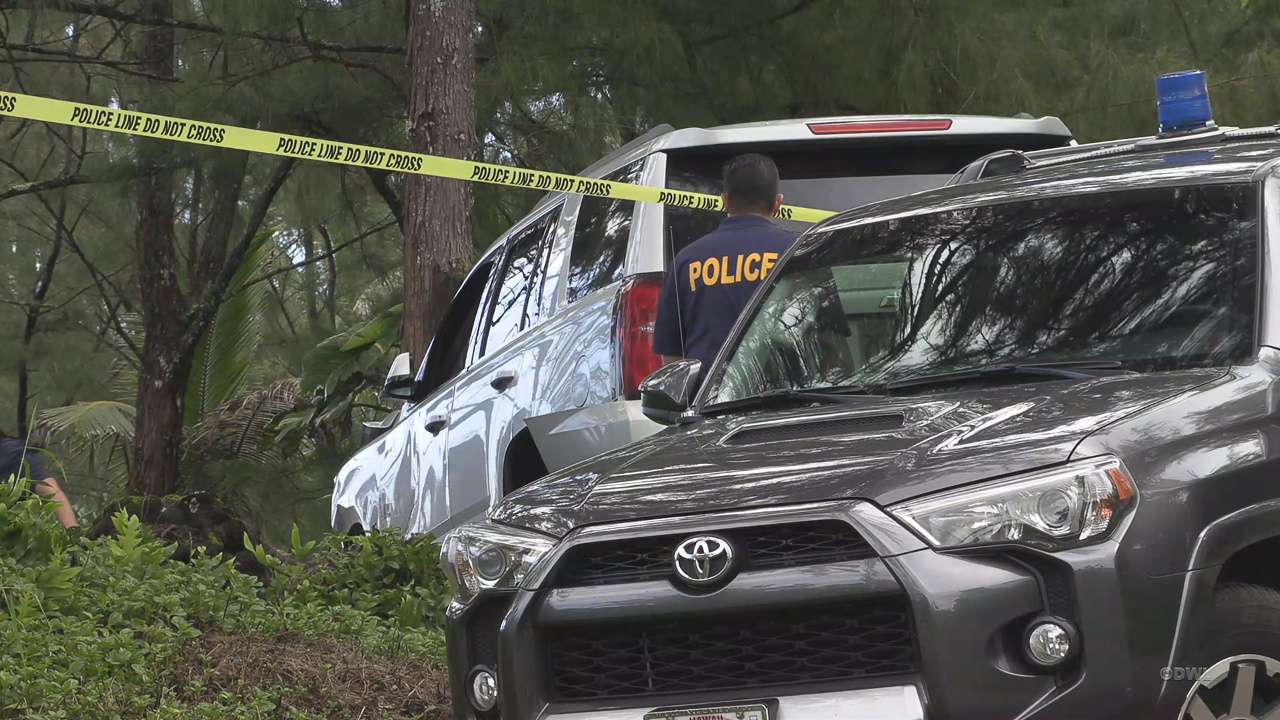 The scene at Honolulu landing in Puna, image from video by Daryl Lee

“We’ve recently had one of our officers shot and killed in the Puna district,” Kanehailua said during the interview, referring to fallen Officer Bronson Kaliloa. “We’ve also had various incidents over the past year where our officers have been shot at. They’ve returned fire on a few occasions. Most of that have not resulted in the death of suspects, but the officers have been justified in returning fire on those occasions.” 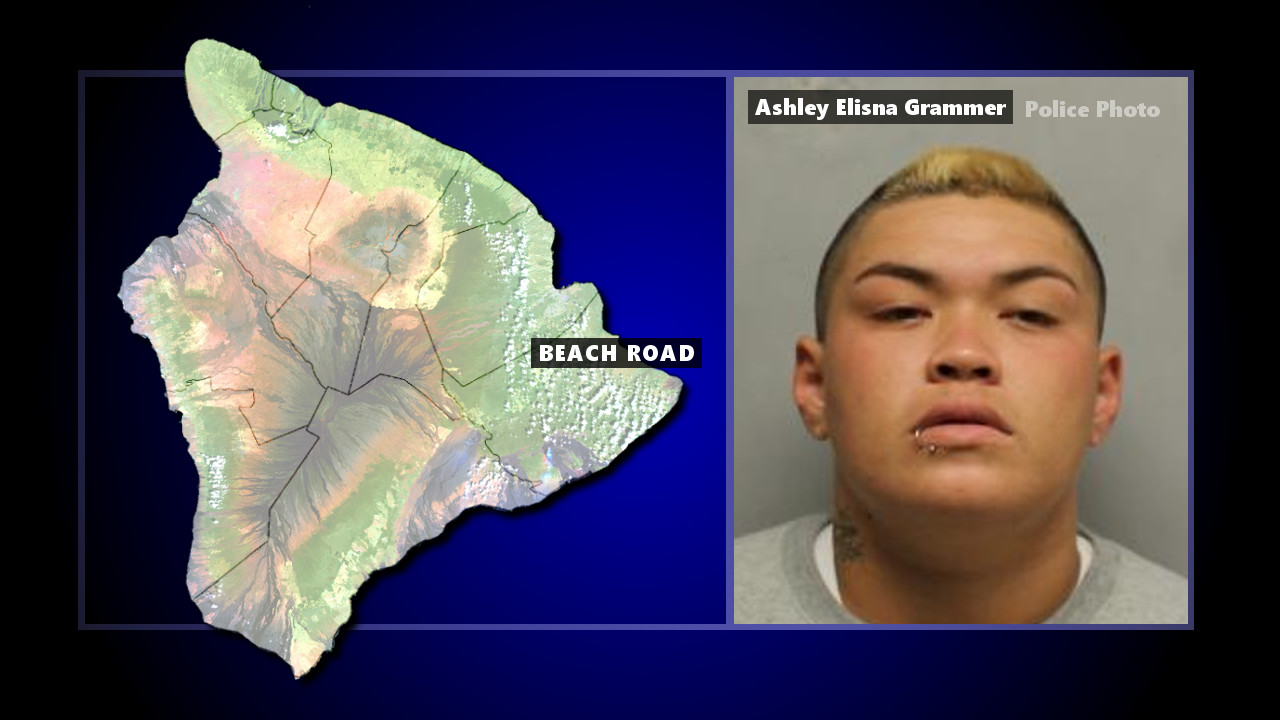 The area where the incident occurred is right off of the Hawaiian Beaches subdivision, but Kanehailua said “it’s kind of remote and in a dark area.” 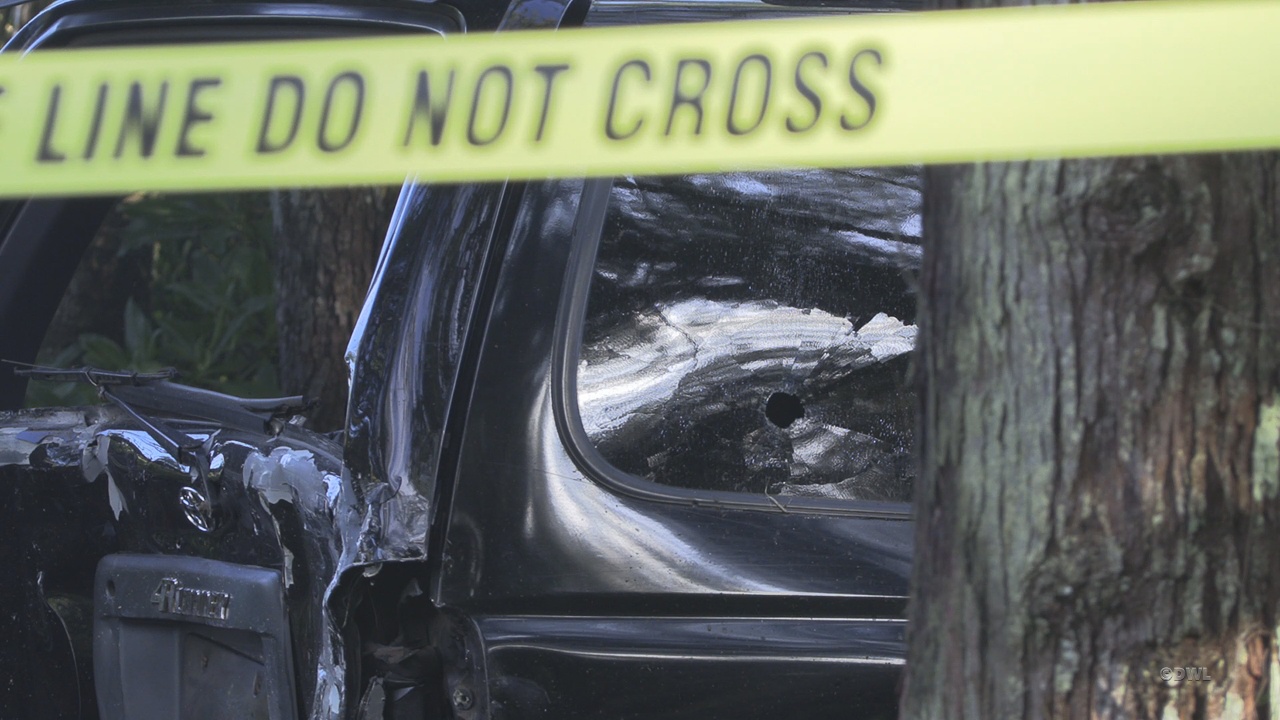 “Apparently, the vehicle had been pulled into this narrow lane when the officers came upon the vehicle,” Kanehailua said. “There was really no other way around, to get out, except through the [police] vehicle, so that was what resulted in the police vehicle being rammed.”

“There have been numerous cases of auto theft and police pursuits in our County, where the pursuit has to be terminated for safety of the public,” Kanehailua said. “We had, in the past, formed a Special Response Team, and/or task force if you will, to address the problems we’re having of stolen vehicles.”

“We are looking into possibly re-forming that group,” the Assistant Police Chief said.

“There’s been a few cases where the vehicles have been stolen on the west side of the island and ended up in the Puna district or the Hilo areas,” Kanehailua said, “so it is an island-wide problem.”

Just hours after the deadly officer-involved shooting, officers responded to another report of a motor vehicle theft-in-progress in Hawaiian Beaches. From the police department:

Hawaiʻi Island Police responded to a report of a motor vehicle theft-in-progress in the area at about 9:40 a.m., (October 12).

Police investigating the incident learned that the male suspect tried to drive off with an unoccupied truck. The owner of the vehicle observed the male entering the truck and attempted to stop him from leaving the area.

Police conducted a search of the immediate area and were able to apprehend the two suspects shortly after that. They are identified as Jason Balai a 53-year-old and 29-year-old Juanita Grammer.