HILO, Hawaiʻi - A two-day Water Quality Workshop at the University of Hawaiʻi-Hilo brought both sides of the Big Island together. 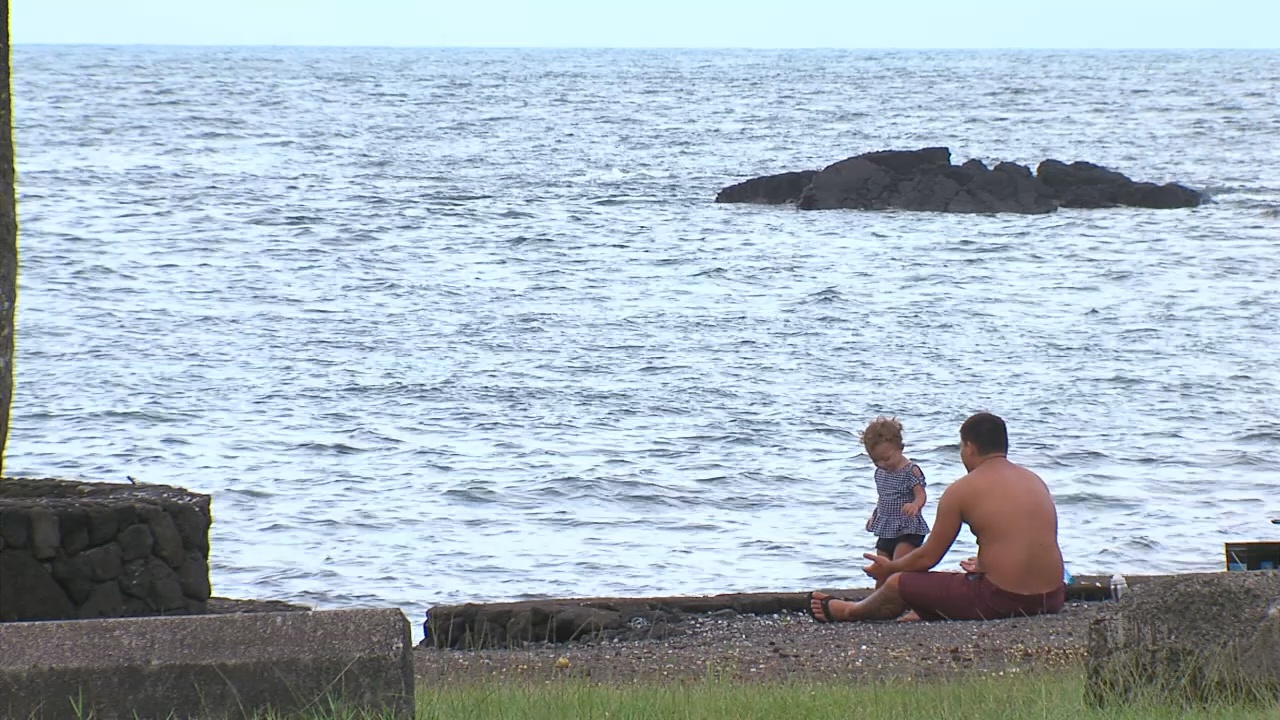 (BIVN) – When it comes to ocean water quality along Hawaii Island shores, preservation efforts in West Hawaiʻi seem to be the envy of East Hawaiʻi.

For example, a wastewater project in Puakō was discussed. This Coral Reef Alliance video lays out the issues:

Erica Perez from the Coral Reef Alliance gave a presentation at the Hilo workshop.

While the audience was full of like-minded environmentalists, there were some skeptics in the crowd.

Terri Napeahi of the Keaukaha Action Network was a co-organizer of the workshop. She has been busy trying to hold government accountable for what happens in Hilo Bay.

At the workshop, Napeahi wanted to know how to get East Hawaii the sort of help West Hawaii is getting. 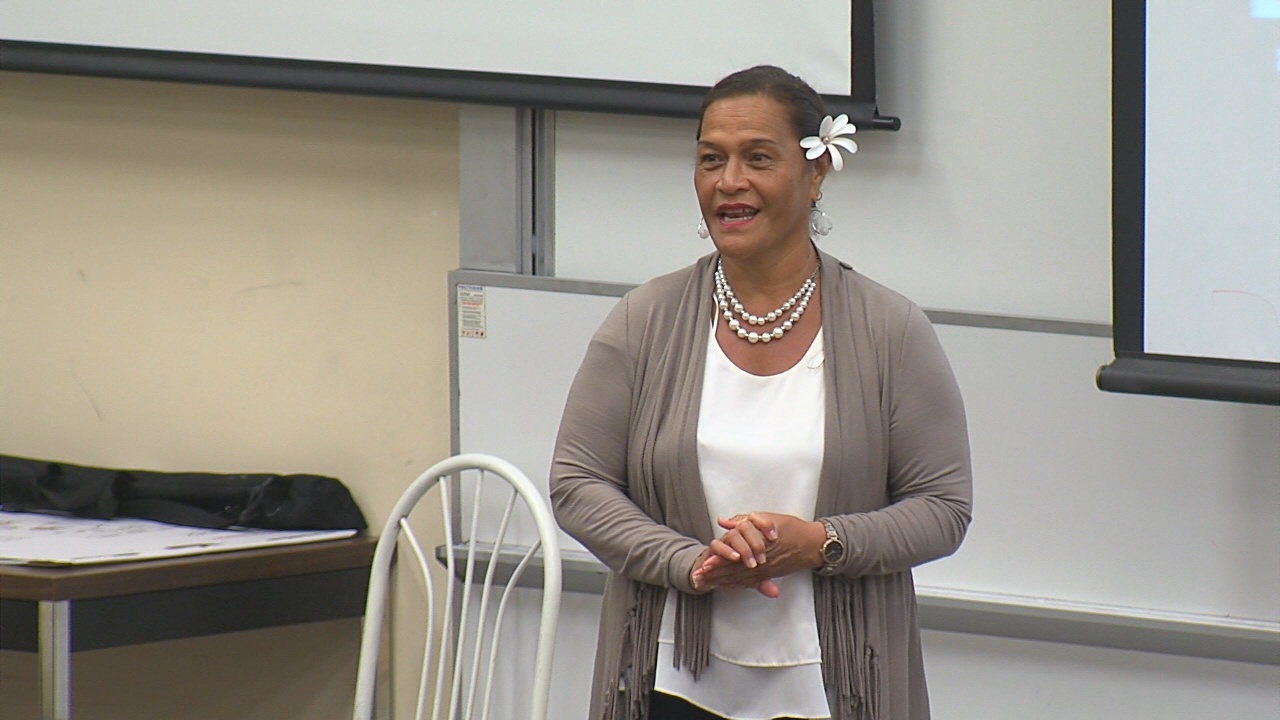 The Waiwai Ola Waterkeepers also helped put the workshop together. They say that a project for Hilo was just approved by their organization.