HAWAI'I - The GOES-17 Advanced Baseline Imager (ABI) has sent its first images from the satellite's new vantage point over the Pacific Ocean, the National Oceanic and Atmospheric Administration says. 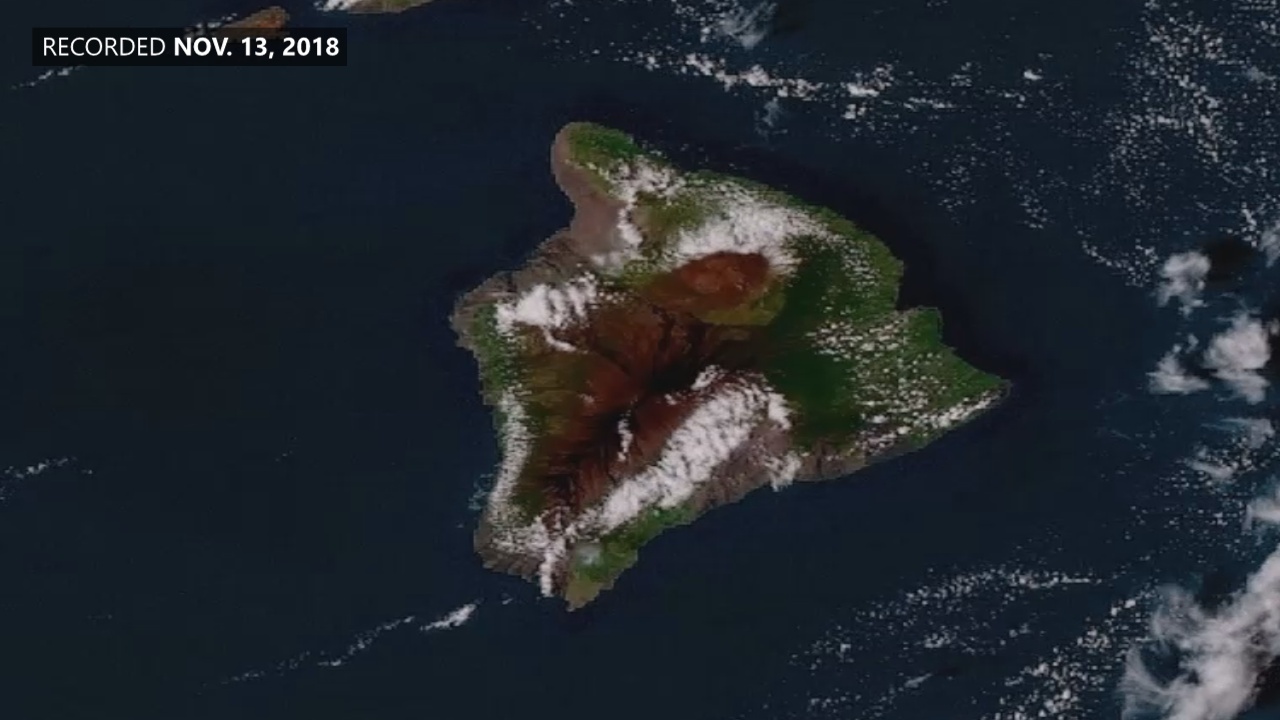 A NOAA GOES-17 view of high-level clouds moving over low clouds above the Hawaiian Islands on Nov. 13, 2018.

The GOES-17 satellite was launched March 1, 2018 from NASA’s Kennedy Space Center, and follows GOES-16 as the second in a series of NOAA’s next-generation geostationary weather satellites.

“GOES-17 will significantly enhance our ability to forecast the weather in the western United States, especially in Alaska and Hawaii,” a NOAA media release stated. “With its expanded satellite coverage at high latitudes, GOES-17 will provide a significantly clearer view of the state of Alaska, where it will improve our ability to track environmental conditions, such as sea ice, volcanic ash, snow cover and wildfires. GOES-17 will also provide more and better data over the northeastern Pacific Ocean, where many weather systems that affect the continental U.S. begin.”

The satellite has already transmitted an impressive set of images back to Earth, capturing a GeoColor view of high-level clouds moving over low clouds above the Hawaiian Islands on Nov. 13, 2018. “Convective clouds can be seen forming on the windward side of the mountain slopes of the islands,” NOAA said.