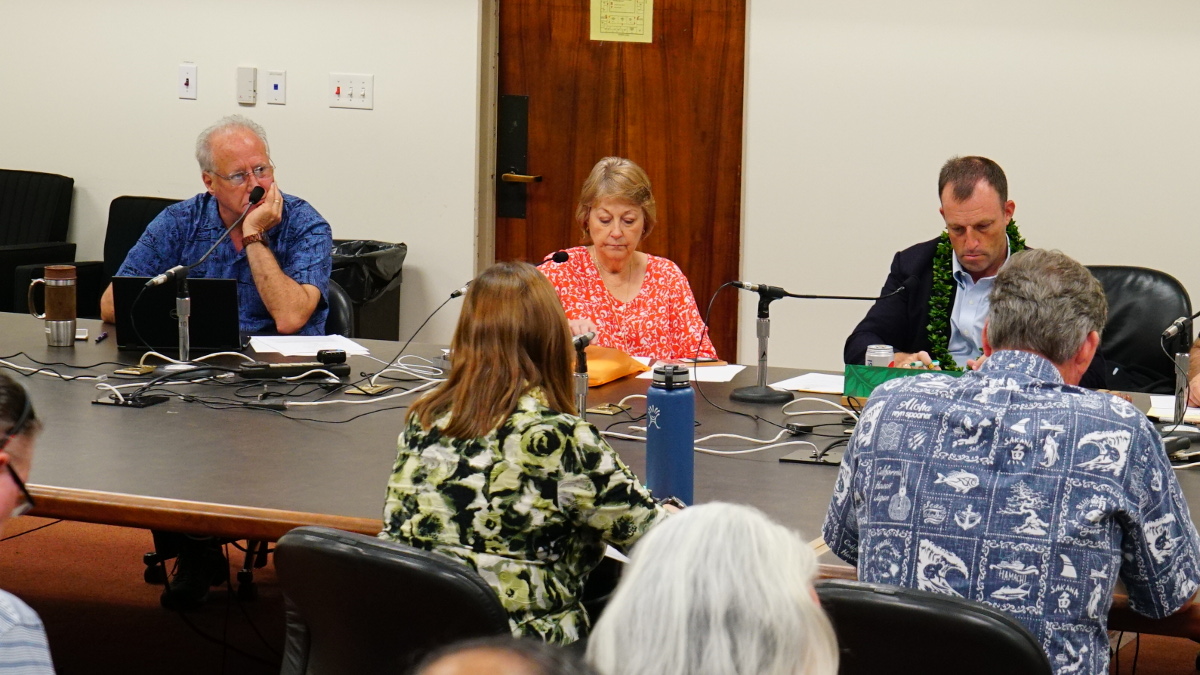 HAWAIʻI ISLAND - The Hawai‘i State Senate has confirmed the Senate Committee Chairs and Vice Chairs for the 30th Legislature, including leadership positions for Hawaiʻi Island senators.

(BIVN) – Hawaiʻi Island’s four State Senators, all Democrats, have gotten their committee assignments and have taken a number of important leadership roles at the Capitol.

The Hawai‘i State Senate confirmed the Senate Committee Chairs and Vice Chairs for the 30th Legislature, for which Sen. Ronald Kouchi will again serve as President. Here are positions the four Hawaiʻi senators are taking:

Outgoing State Senator Josh Green will be sworn in to serve in his new role as Lieutenant Governr on Monday, Dec. 3, 2018 at the State Capitol Rotunda, along side Governor Daid Ige. A news release said Green will be accompanied by his wife Jaime and children Maia, 11, and Sam, 8.