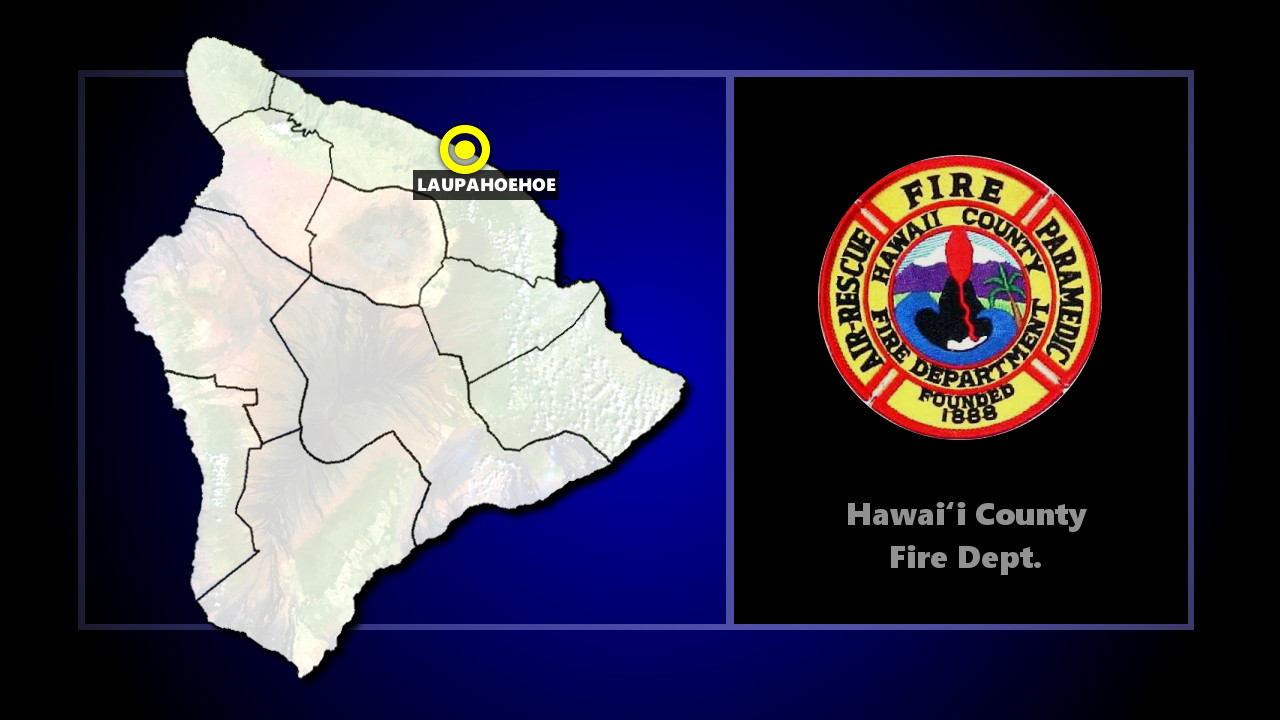 LAUPAHOEHOE, Hawaiʻi - Two people needed to be rescued from the high cliffs near the Waipunalei area of Laupahoehoe early Sunday morning.

(BIVN) – Two people, described by the Hawaiʻi Fire Department as opihi pickers, were rescued from the high ocean cliffs by the Waipunalei-area of Laupahoehoe early on Sunday morning.

According to a fire dispatch, the two people climbed down a 100-foot steep embankment and utilized a rope system to scale down another 100 foot vertical cliff to pick opihi. The first party was found approximately 50 feet down on the cliff face, at around 1 a.m.

HFD rescue team used high angle rope rescue. Utilizing 3:1 raising and lowering rope rescue systems, 1 HFD rescueman was lowered to ‘pick off’ victim #1 on cliff face. Victim #2 was raised from shoreline to safety, tended by a HFD rescueman. Throughout the rescue, heavy rain contributed to the hazardous rescue. Both parties extracted safely and evaluated by HFD Medic personnel. Neither victim had injuries requiring transport to a medical facility. No HFD personnel sustained any injuries during the rescue.

The owner of the private property shoreline cliff was not identified in the release.