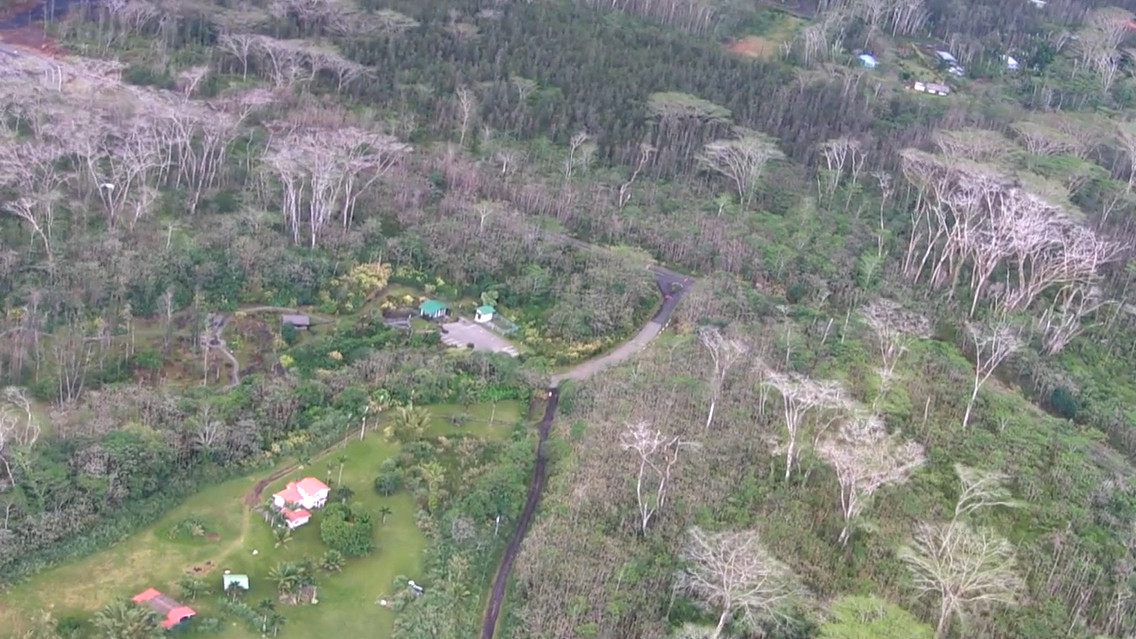 PUNA, Hawaiʻi - The state park will open for the first time in more than seven months after surviving the recent eruption of Kīlauea Volcano. 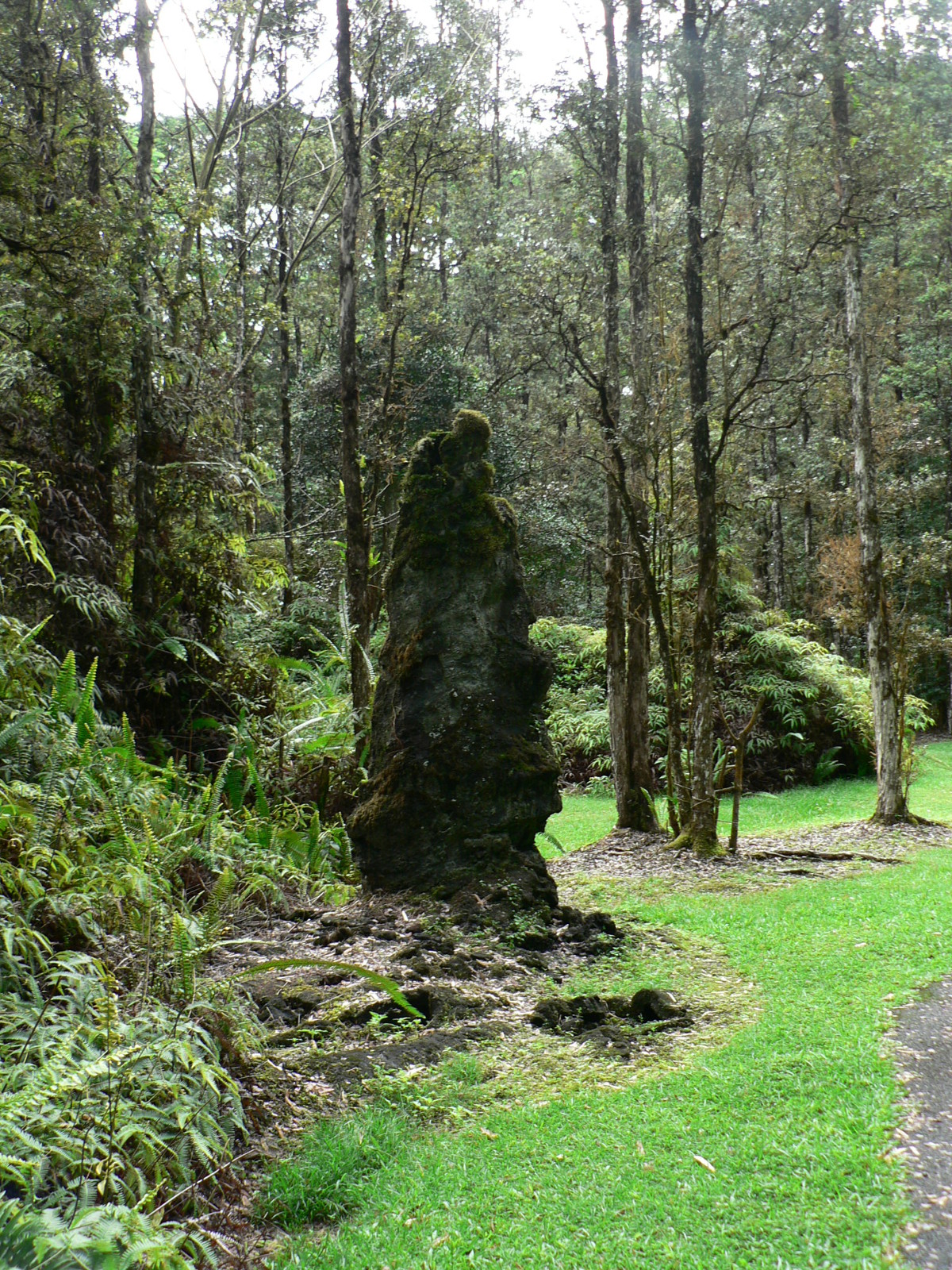 (BIVN) – Today at 7:45 a.m., the gate to Lava Tree State Monument in Puna will open for the first time in more than seven months.

The Hawaiʻi Department of Land and Natural Resources says the state park within eyesight of the East Rift Zone’s Fissure 8 was closed shortly after Kīlauea began erupting in May.

According to the DLNR Division of State Parks the following repairs were made prior to today’s reopening:

The park, 2.7 miles southeast of Pahoa off Highway 132, features an excellent example of a forest of lava trees along a 0.7-mile loop trail. This unusual volcanic feature is the result of a previous lava flow that swept through the forest and left behind lava molds of the tree trunks. This year’s lava flows did get close to the park but never actually reached it. Earthquakes associated with the eruption damaged park facilities. That damage and Lava Tree’s proximity to active flows prompted the closure.

Lava Tree joins Isaac Hale Beach Park at Pohoiki on today’s list of post-eruption reopenings. A blessing will be held at the County Park this afternoon, after the new emergency access road over the Highway 137 lava flow opens to the public. Pohoiki Boat Ramp adjacent to Issac Hale remains closed, the state says, as a new black sand beach has blocked entrance to the ramp. The DLNR Division of Boating and Ocean Recreation (DOBOR) is still in the process of determining whether the sand can be dredged or whether to relocate the ramp to a new location in lower Puna, the state says.

MacKenzie State Recreation Area on the coast had also been closed during and after the eruption, but reopened on Sept. 8th. The state says anyone visiting state parks in the area is encouraged to use common-sense, to stay on trails and not walk onto new lava flows as they can be unstable and break away.