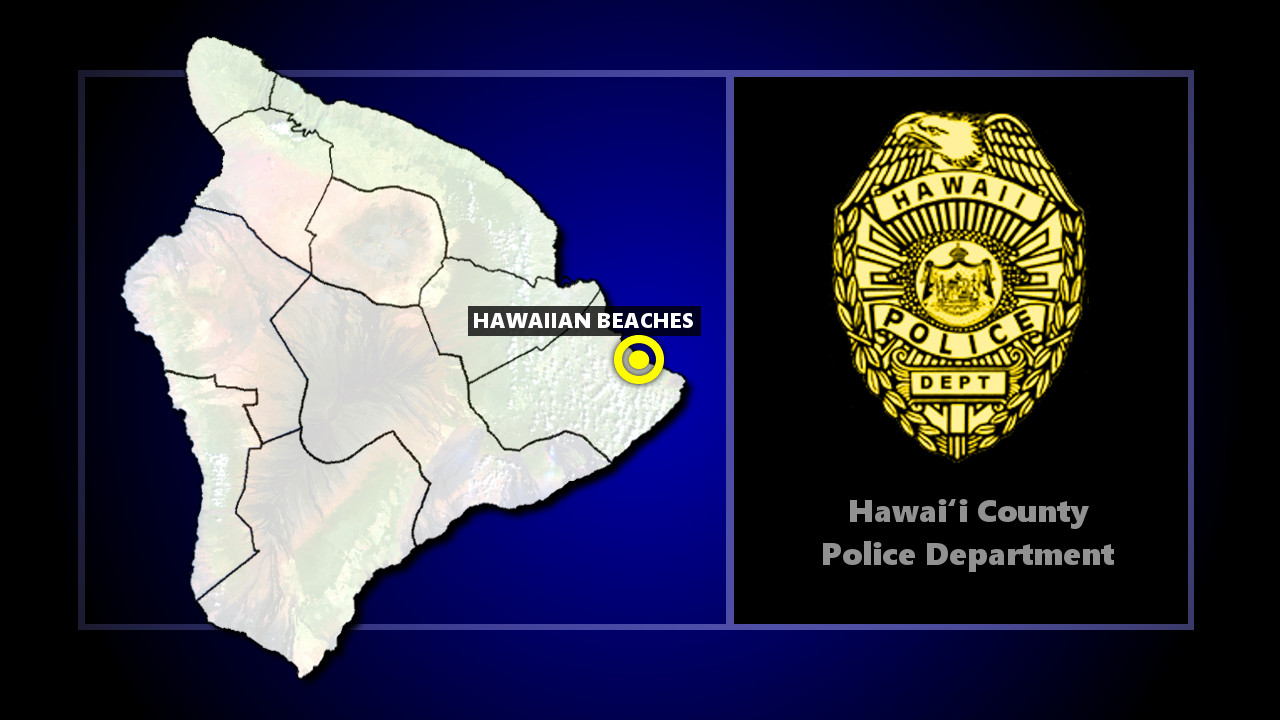 HAWAIIAN BEACHES - Another officer-involved shooting has occurred in Puna, this time on Kahakai Boulevard in Hawaiian Beaches.

A Nixle alert issued at 8:37 a.m. announced a road closure at Kahakai Boulevard between Olaʻo Street and Kikoʻu Street due to “a police investigation.” Traffic was being diverted through Auina Street as a detour.

This is the third fatal officer-involved shooting in the Hawaiian Beaches-area in three months.

An autopsy has been ordered to determine the exact cause of death, police say. The name of the decedent is being withheld pending positive identification and notification of next of kin.