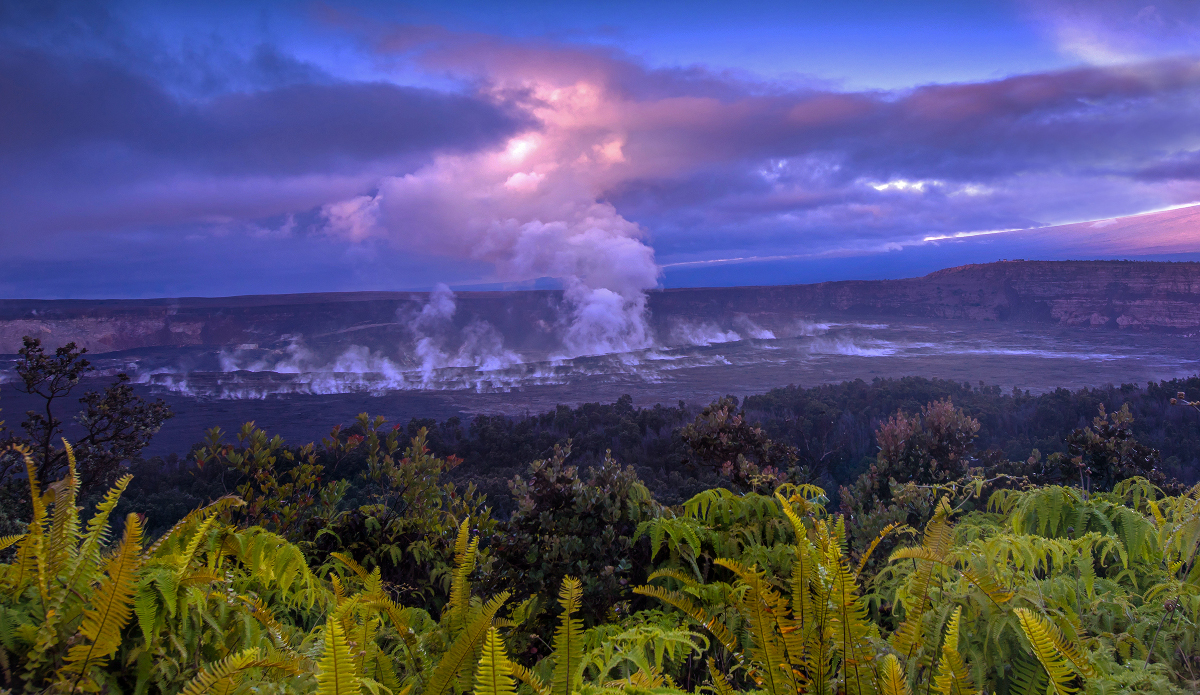 HAWAIʻI ISLAND - Rates of seismicity, deformation, and gas release have not changed significantly over the past week, USGS scientists report.

(BIVN) – Kīlauea Volcano is not erupting, and rates of seismicity, deformation, and gas release have not changed significantly over the past week, the USGS Hawaiian Volcano Observatory reported Tuesday in its weekly update. Deformation signals are still consistent with magma refilling of the middle East Rift Zone, the scientists say.

The USGS is watching the volcano for any sign of reactivation, and shared these observations in its weekly update:

HVO monitoring during the past week showed no significant changes. Geologic web cams observed gusty winds lofting and remobilizing some of the ash at the summit of Kīlauea. Low rates of seismicity at the summit and East Rift Zone (ERZ) continue, with events occurring primarily at Kīlauea’s summit and south flank areas. In the ERZ, tiltmeters showed little change over the last week, with GPS indicating some inflation downrift from Puʻu ʻŌʻō. At the summit, tiltmeters recorded one DI (deflation-inflation) sequence in the middle of last week, with minor fluctuations in tilt through the rest of the weekend. Sulfur dioxide emission rates have been below detection limits in the LERZ since early September, though minor amounts of volcanic gas are still present. Sulfur dioxide emission rates were last measured at ~35 t/d at both the summit and ERZ, consistent with the past few months of emissions from Kīlauea.

The USGS is still advising residents living near the lower East Rift Zone to remain vigilant. “Residents and visitors near recently active fissures and lava flows should stay informed, heed Hawaii County Civil Defense and National Park warnings, and be prepared, if necessary, to self-evacuate in the unlikely event of renewed activity,” the scientists repeated in their weekly message.