PUNA, Hawaiʻi - Police have identified the woman who was killed after a police-involved shooting on Kahakai Boulevard in Puna on Tuesday. 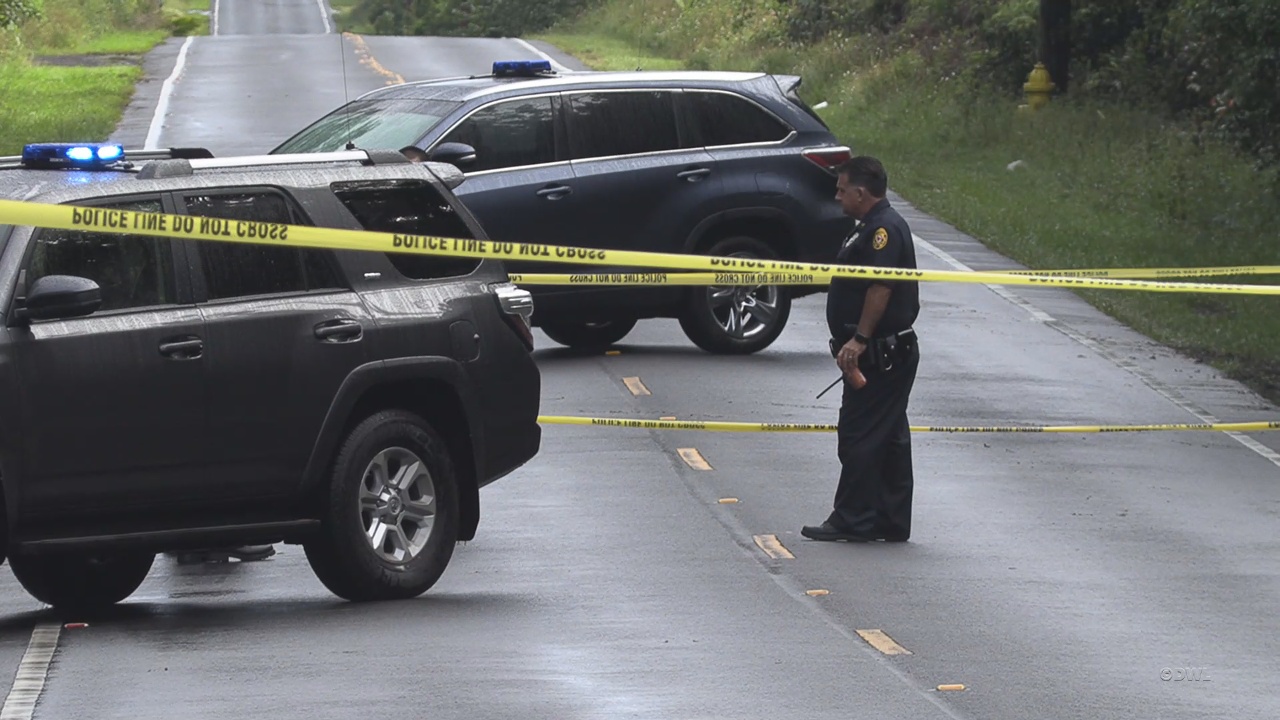 (BIVN) – Police have identified the woman who was injured and later died after a police-involved shooting in Puna on Tuesday. A media release stated:

Hawaiʻi Island Police have identified the victim in this morning’s fatal shooting incident. She was positively identified as 30-year old Tori M. Kaneshiro of Pāhoa.

A Nixle alert issued at 8:37 a.m. announced the closure at Kahakai Boulevard between Olaʻo Street and Kikoʻu Street due to “a police investigation.” Traffic was being diverted through Auina Street as a detour. 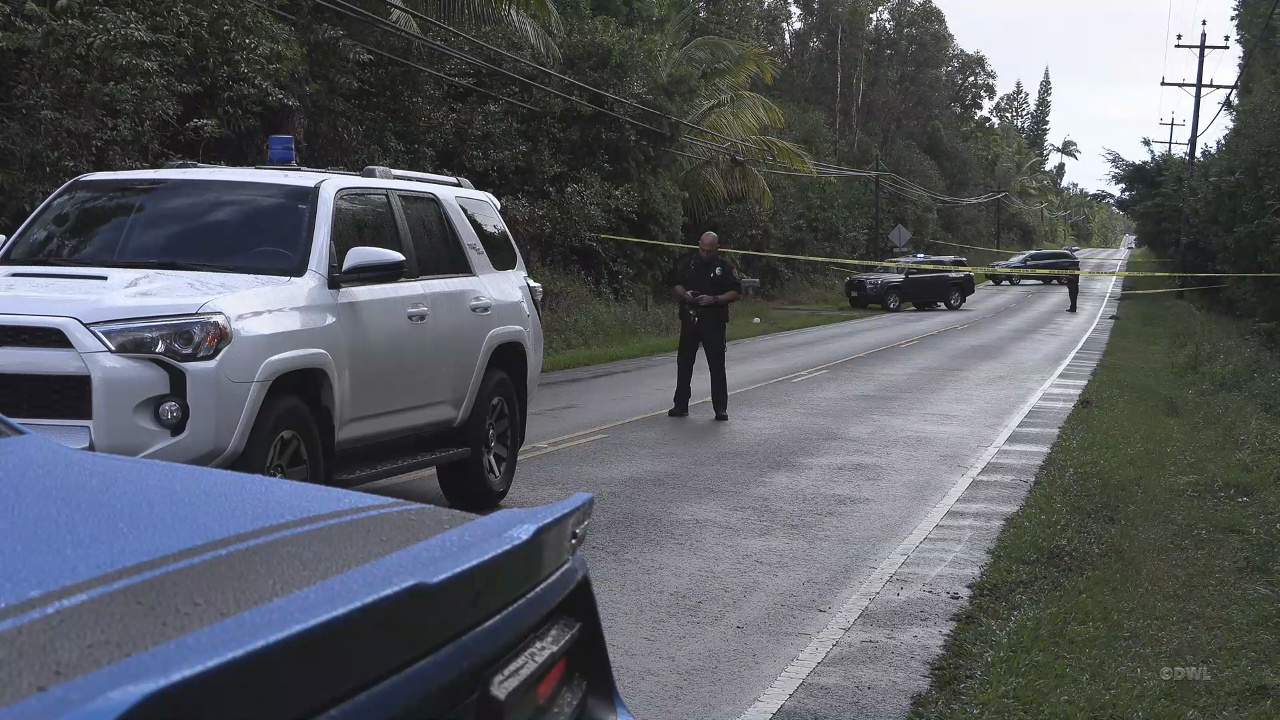 Police have initiated terroristic threatening and unattended death investigations. An autopsy has been ordered to determine the exact cause of death.

The officers present, as the events unfolded have 12, 11, and less than 1-year of Police Service.